Rangers have started off the second phase brilliantly, having won all three games so far. Steven Gerrard’s side are guaranteed a second-place finish but they will be looking to continue their winning run.

The Gers take on their arch-rivals Celtic in the Old Firm derby on Sunday and the brilliant victory against the Hoops I’m December should act as enough motivation for them to go toe to toe with the champions. 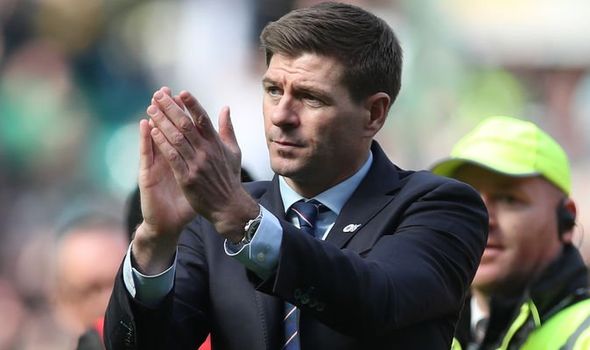 Alan McGregor will miss the game due to his red card against Hibernian last weekend. Jamie Murphy, Graham Dorrans and Gareth McCauley all have a chance to return to the squad on Sunday.

The 28-year-old should start in goal due to the unavailability of McGregor.

The skipper has been ever reliable for the Gers this season and he should continue at right-back on Sunday.

The former Brighton defender has been very good at the back this season and he should continue there against Celtic.

The Croatian has been solid in the last two games and deserves to keep his place for the derby on Sunday.

The former Liverpool defender has been impressive under Gerrard and he is expected to continue at left-back at the weekend.

Jack scored the winner against the Hoops back in December and he will be looking to repeat his feat in the derby on Sunday.

The former Southampton star has done well since his arrival and he will have to be at his best to get a derby win at the weekend. A brilliant addition in the January transfer window, Kamara has been one of Rangers’ best players and he should start against Celtic on Sunday.

The 22-year-old has 6 goals and 6 assists to his name this season and his runs down the left flank will be massively important against Celtic in the derby.

Arfield has been brilliant this season, having scored 10 goals and provided 7 assists so far. He has the ability to take the game away from Celtic and he should start on Sunday. 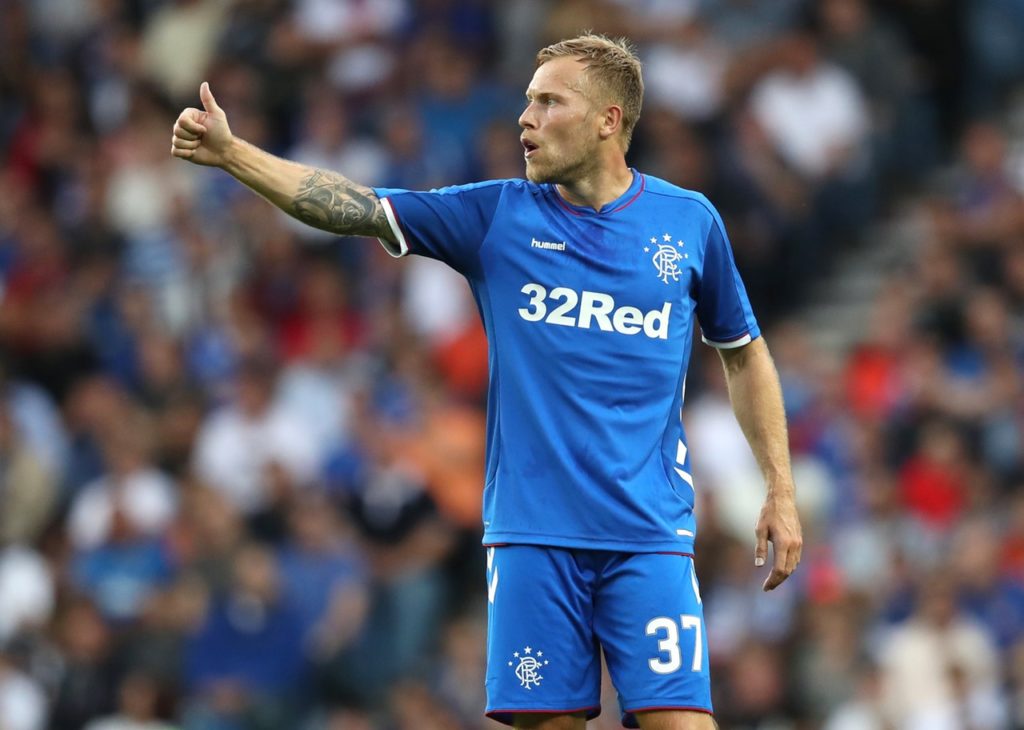 The Colombian was sent off in the last meeting between the two sides but he will give an extra edge to Rangers’ attack and he should start ahead of Defoe on Sunday.