After securing a late stalemate at Middlesbrough, Leeds United will be aiming to get back to winning ways when they face Swansea City at Elland Road this Wednesday. Prior to the Boro game, the Peacocks lost to Norwich City, hence, they are now two games without a win, that has brought them down a place in the table to second place.

They are up against a Swansea team who beat Millwall in their previous game and are currently 11th in the table. On paper, it should be a win for the home team, but nothing can be taken for granted in football, especially in the Championship.

Stuart Dallas will come back very soon, while Gaetano Berardi is out. Barry Douglas is expected to be out for this game and get fit for the weekend. Something similar can be said about Adam Forshaw as well. Jack Clarke has been released from the hospital but may not feature in this game. 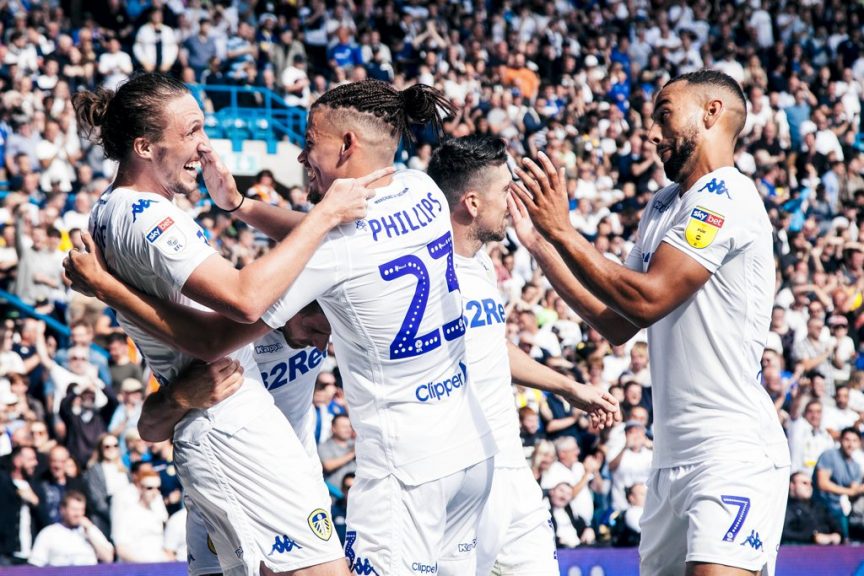 He has been their first-choice keeper since arriving from Real Madrid and is expected to keep his place in the team.

It is high time Ayling delivers a good performance at right-back. It’s far too many games now that he has been below-par. Bielsa would be keeping a close eye on him.

He has been good at the back for the Peacocks and is expected to start on Wednesday.

The captain wasn’t at his best against Boro. He needs to get better and lead this team through a difficult phase as they chase automatic promotion.

The Macedonian has been deputising well at left-back in the absence of Douglas, but he wasn’t good at the weekend and will have to improve.

Scored a 101st-minute equaliser on Saturday and is the first-choice defensive midfielder in the team. He is expected to start on Wednesday.

The Pole has been slightly below-par in terms of being able to help the team dominate the midfield. His energy levels have been good though.

The youngster should get another opportunity in the midfield, partly because playing Kemar Roofe there isn’t the right option.

The Spaniard was on the bench on Saturday and should start on the right wing. His quality is required in the wide areas.

He wasn’t up to scraps in the weekend and should improve to try and nail down a regular place in the team.

It would be better off seeing Roofe leading the line. The Englishman works hard and is clinical enough to be there rather than in attacking midfield. 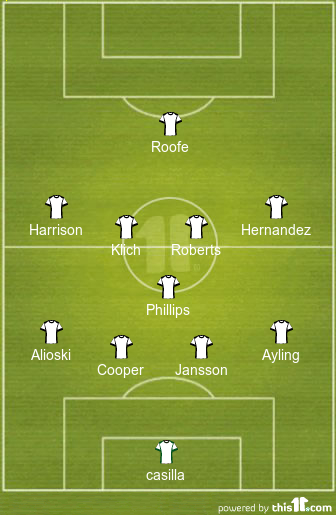