After a good start to their league campaign, Leeds United will be aiming to continue their cup run when they face struggling Stoke City at the Elland Road this Tuesday night in the EFL Cup Second Round.

These two teams faced each in the weekend, and Marcelo Bielsa’s men were comfortable 3-0 winners over the Potters. The Whites defeated Salford City away from home to reach the second round of this cup competition.

Now, on paper, Leeds should win this game at home to the most out of form club in the country. However, nothing can be taken for granted in a one-off cup tie.

Luke Ayling and Tyler Roberts are not expected to return to the side before the international break. Barry Douglas is still out with an unspecified injury and there is no return date.

Liam Cooper missed the league game in the weekend. The captain may not be risked for the cup tie tomorrow.

The former Real Madrid man has looked assured since the start of this season in goal. He is in line to keep his place in the side.

In continued absence of Ayling, Dallas may continue to operate at right-back.

The new signing has looked very assured at the back since his debut. He should keep his place in the team for tomorrow’s game.

The youngster played in the previous round of this cup competition. With Cooper anyway a doubt, the former could start against Stoke.

With Douglas continuing to remain out of contention, Alioski may continue to operate at left-back. He scored against Stoke in the weekend to boost a good start to the season. 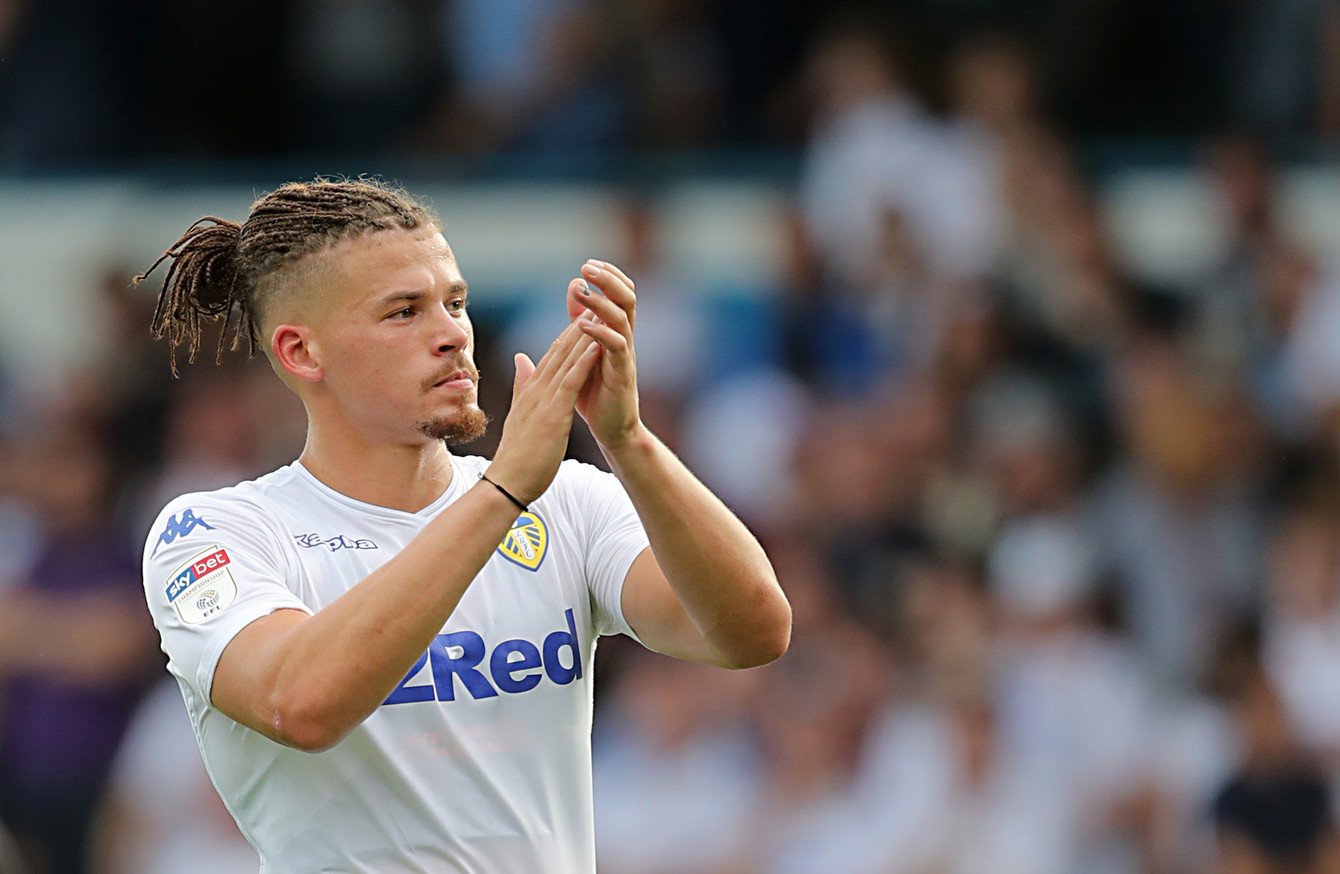 The star midfielder has been pretty good in defensive midfield for the Whites. He should continue to keep his place in the team.

The Wolves loanee previously started in the first round of this cup tie. He is in line to make his second start for Leeds in the second round against the Potters.

The youngster came off the bench on Saturday, but he should replaced Adam Forshaw in the team for the game on Tuesday.

The ever-hardworking Klich should keep his place in the team in order to add energy and quality to midfield.

The Tottenham loanee could get a start in this game with Jack Harrison expected to get a rest.

The Arsenal loanee led the line in the first round of this cup competition. He should do the same in the second round tie against Stoke City. 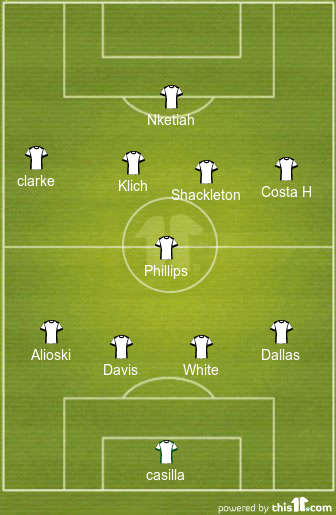