After returning to winning ways on Saturday, Leeds United will hope to keep that momentum going when they face Preston away at Deepdale on Tuesday night.

Marcelo Bielsa’s men are currently second in the table, just two points behind leaders West Brom despite making a slightly slow start to the season.

On Tuesday, they will be up against a Preston side who are sixth in the table and have begun well as per their standards.

The game won’t be easy for Leeds, especially this being away from home.

Jamie Shackleton and captain Liam Cooper won’t be back in action until mid-November. Pablo Hernandez was on course to start this game but has picked up another injury at the back of his hamstring.

Adam Forshaw is not expected to be back for this game as well.

The Spaniard is the club’s first-choice keeper and would continue to be for this game and beyond. 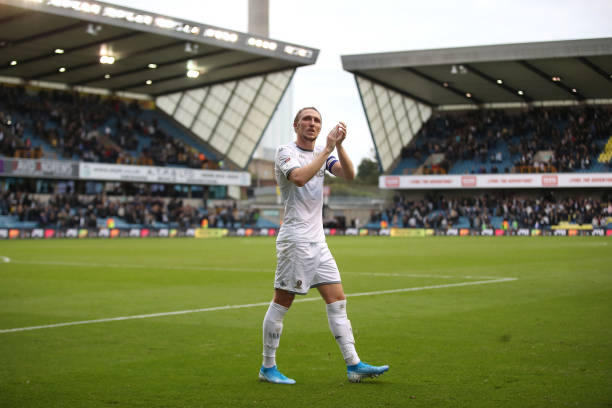 Ayling is one of the regular starters in this team at right-back. That should be the case on Tuesday as well.

The on-loan centre-back has made a great start to life at Elland Road. He is certain to start against Preston.

With Cooper still out, Berardi is there to deputise him for this game and for games to come.

Even though Barry Douglas is back fit, Bielsa prefers to play Alioski at left-back. 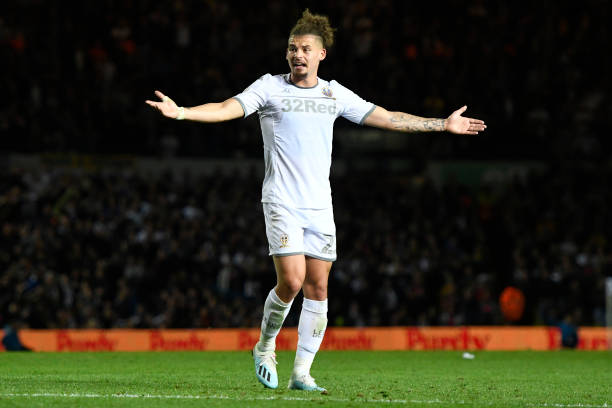 Phillips is a certain starter in most games. He scored the winner in the last game and further endeared into the love of Leeds fans.

In continued absence of Hernandez, Costa is certain to get more game time on the right wing.

Roberts came off the bench on Saturday, but might start in attacking midfield against Preston.

The Polish international is one of first names on the team sheet. He is certain to start on Tuesday. 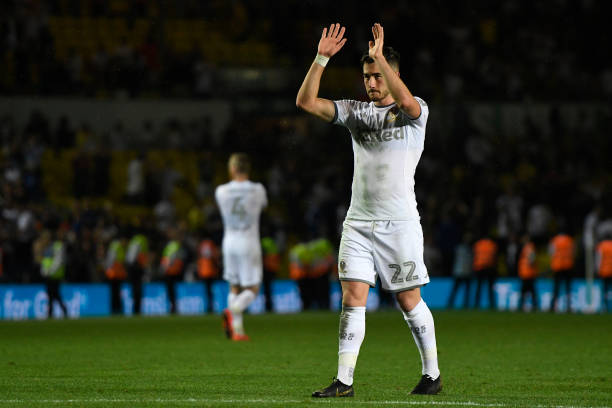 The left winger has had a quiet start to this season. However, he is still a threat in wide areas and should keep his place in the team.

Even though Eddie Nketiah is an option, Bielsa could stick with Bamford up top. 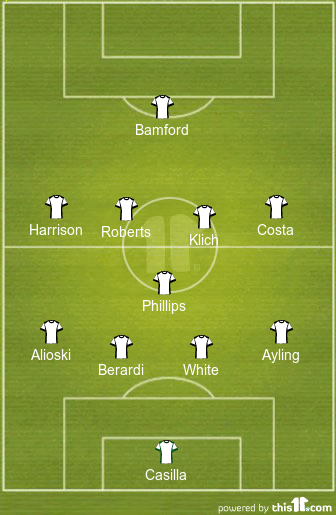