Burnley are on the back of two heavy defeats against Manchester City and Chelsea over the last two weekends. The Clarets have failed to live up to the high standards they established last season and Sean Dyche will definitely be left worried.

Burnley come up against West Ham United in the league this weekend and Dyche will be hoping for a refreshed performance from his men. The Hammers have their own issues at the back and if Burnley can turn up on the day, they just might be able to come away with a win.

Jack Cork has sustained an injury and will be unavailable for this game. Aaron Lennon is also still out injured and will not return for this game. Long term absentees Ben Gibson and, Stephen Ward and Nick Pope will also be out.

Hart has been impressive between the sticks and has racked up a number of saves this season. He will definitely continue in goal for this game.

Lowton has not made the best out of his abilities this season but the right-back will nevertheless start this game.

Tarkowski will continue at the back though he too has failed to hit the high standards this season.

Mee is one of the leaders in this Burnley team and he will continue to partner Tarkowski at the back. 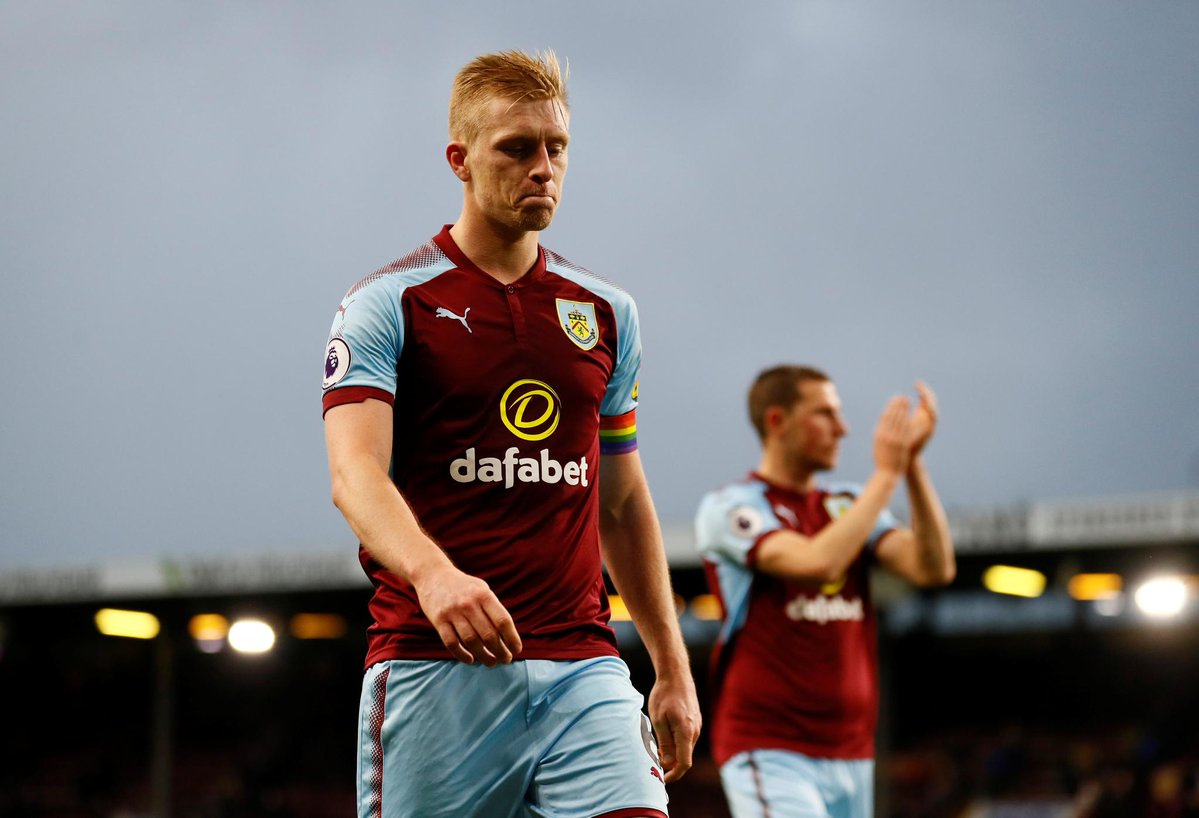 Though he has failed to largely impress, Taylor will continue at left-back with Ward still out injured.

Gudmundsson is their main source of supply and distribution down the right flank. He will definitely start this game.

With Cork out injured, Ashley Westwood will return to take his place in the middle of the park.

Defour’s return from injury saw him immediately reinstalled into the line-up. He will partner Westwood for this game. 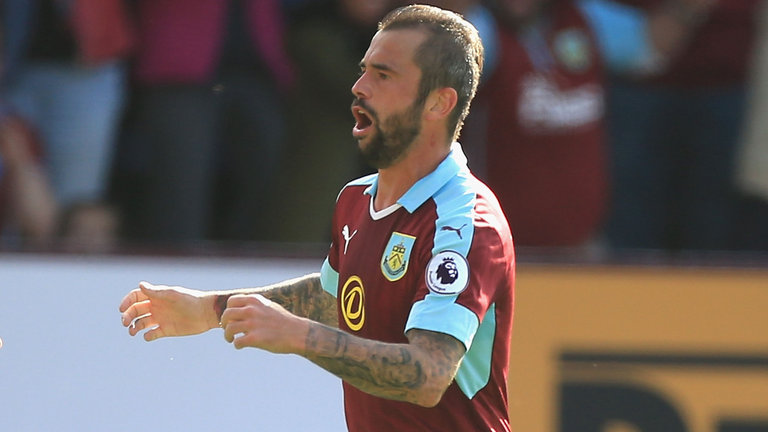 With Lennon out injured, Brady will offer a much more fresh perspective from down the flanks.

The new signing was kept on the bench in the last game and he will return for this fixture.

Read more: Here are 2 players who Burnley must surely offload in January including 28-year-old attacker

Barnes has always turned up when the Clarets are in dire need of some goals. He will lead the line for this game. 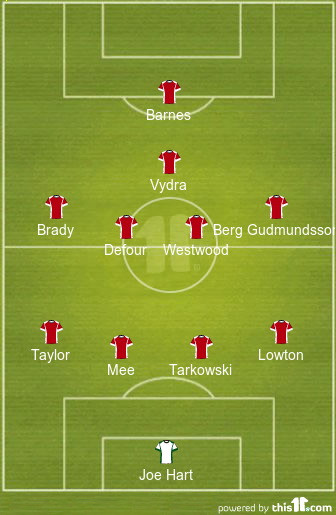