Aston Villa’s 12-game unbeaten run came to an end against Norwich City on the final day of the season. However, a 5th place finish in the Championship has given the Villans a golden chance to return to the Premier League through the playoffs.

Dean Smith’s side take on West Brom on Saturday and a win is an absolute necessity if they are to make it to the top-flight next season.

Villa have a long list of injury worries, with Thomas Carroll, Jordan Lyden and Orjan Nyland all ruled out. Axel Tuanzebe, Tammy Abraham, Kortney Hause and Lovre Kalinic have slight niggles while James Chester has returned to full training. 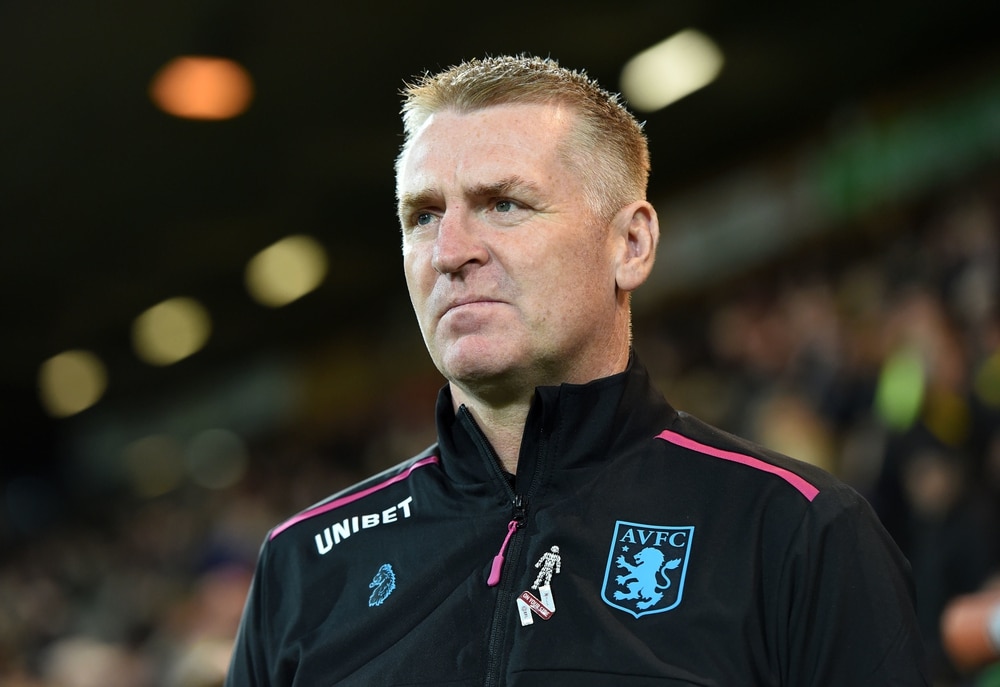 With Kalinic’s availability a huge doubt, Steer should start between the sticks on Saturday. 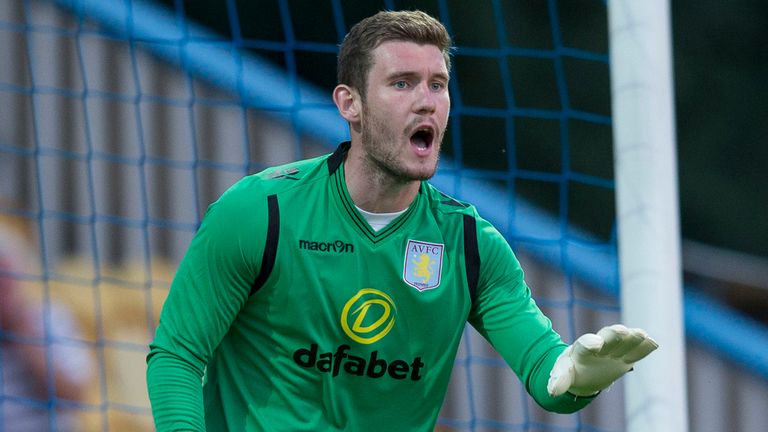 The Egyptian was on the bench for the game against Norwich but he should return to the starting eleven at the weekend.

The youngster is being assessed on a day to day basis due to his ankle injury but should be able to recover for the game against West Brom.

With Hause and Chester being doubtful, Mings should play next to Tuanzebe on Saturday.

The Welshman has been impressive for the Villans this season and he should continue at left-back at the weekend.

The youngster had a decent game against the Champions last weekend and should keep his place for the game against West Brom. 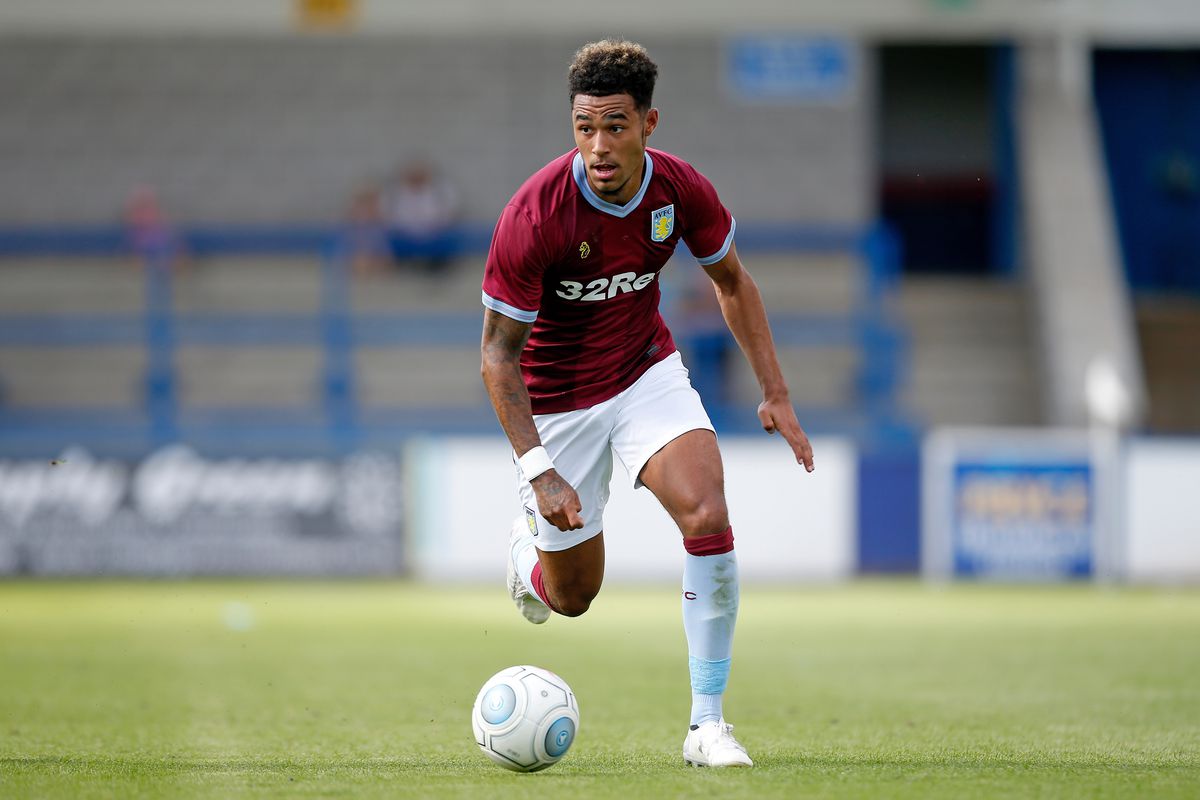 The 28-year-old has been brilliant for Villa this season, having scored 7 goals and provided 12 assists in the Championship. He should start on Saturday.

Grealish will be looking to add to his 6 goals and 6 assists this season and he will have to be at his best against a resilient Baggies side.

The Lille winger hasn’t had the best of seasons, having scored just 5 goals all season but he should start ahead of Adomah on Saturday.

The Chelsea loanee has been a star for Villa this season and he should start if fit. 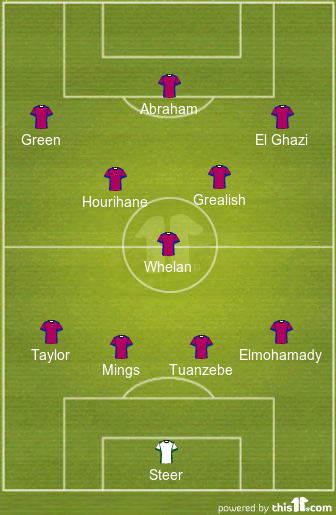