Aston Villa travel to the Hawthorns with a 2-1 lead as they look to finish the job in order to get a step closer to the Premier League next season.

A brilliant comeback in the first-leg should fill the Villains with confidence but Dean Smith should get his tactics spot on against a dangerous Baggies side.

Thomas Carroll, Jordan Lyden and Orjan Nyland are all ruled out of the tie but Kortney Hause and Lovre Kalinic returned to the squad in the first-leg. James Chester has returned to training and could return to the squad too for the trip on Tuesday. 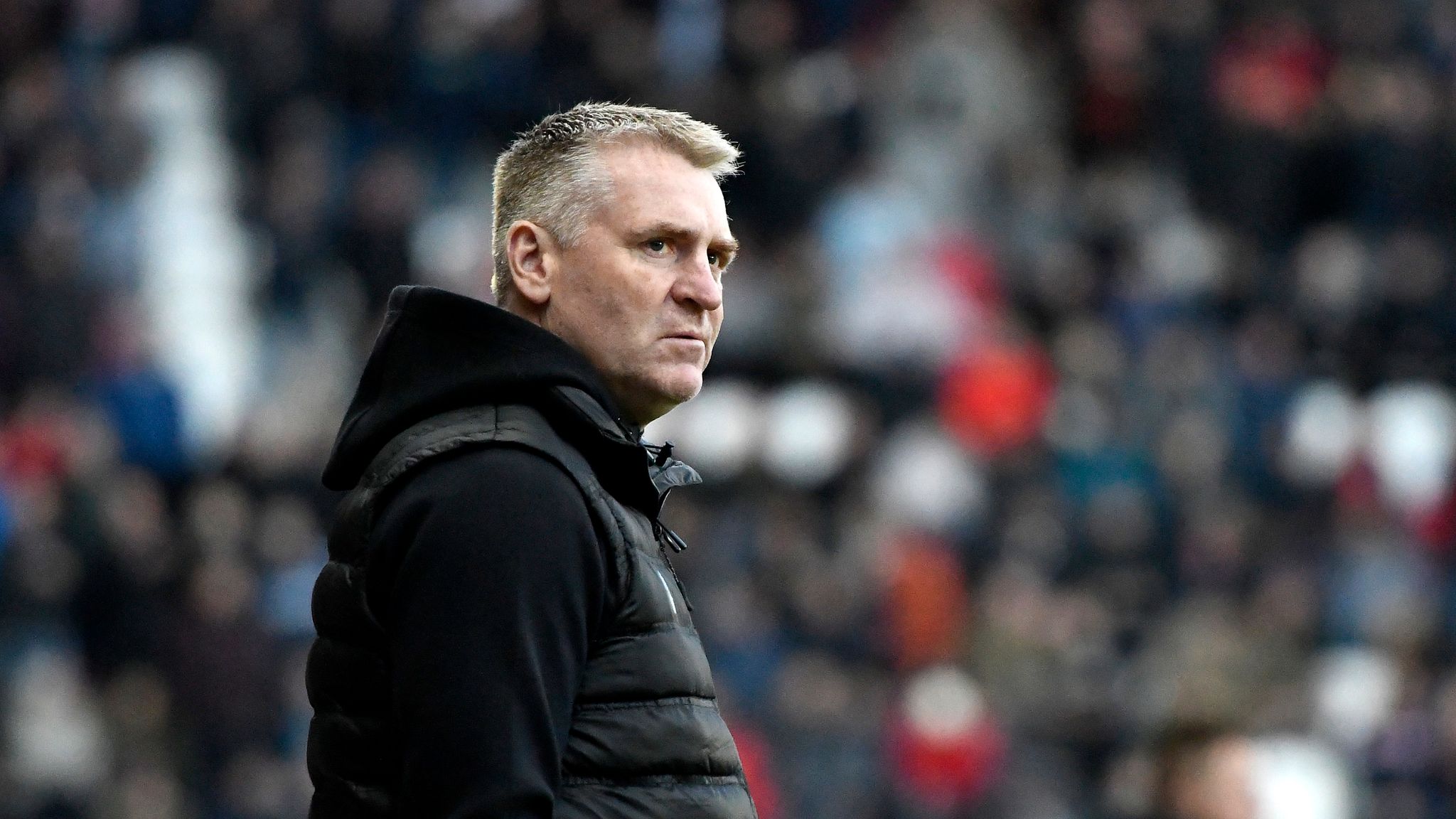 Steer had a brilliant game against the Baggies in the first-leg and he should keep his place despite the return of Kalinic.

The Egyptian’s runs up and down the right wing will be an important asset for Dean Smith, both offensively and defensively.

The Manchester United loanee had a decent game against West Brom last time out and he should keep his place for the game on Tuesday.

Despite the return of Kortney Hause, Mings has done enough to retain his spot in the starting lineup against the Baggies.

A regular for Villa in recent games, Taylor is a sure starter if fit and he like Elmohamady will have to have a strong game to deny West Brom on Tuesday.

The veteran was at fault for West Brom’s goal last time out but he is an important part of Villa’s midfield and he should start against them mid-week.

El Ghazi’s pace caused a ton of problems for the Baggies at Villa Park and he should start again on Tuesday.

The 28-year-old changed the game when he came on and scored an outstanding goal. He should start on Tuesday. 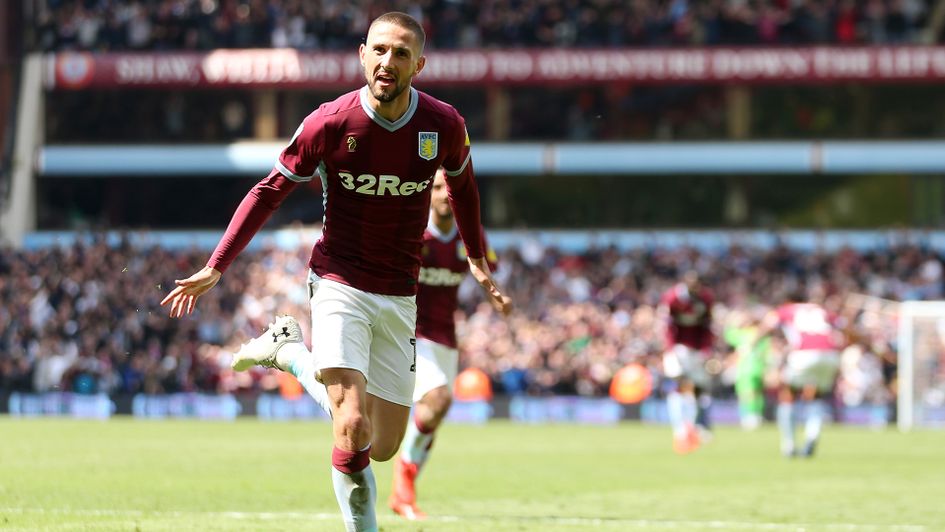 Grealish won the penalty at the weekend but didn’t have the best of games. He should be looking to turn it around from the start against the Baggies.

His crosses looked dangerous in the first-leg and he will be an important part of Dean Smith’s side on Tuesday.

Abraham scored the penalty and looked impressive with his work rate. He should start in the all-important game on Tuesday. 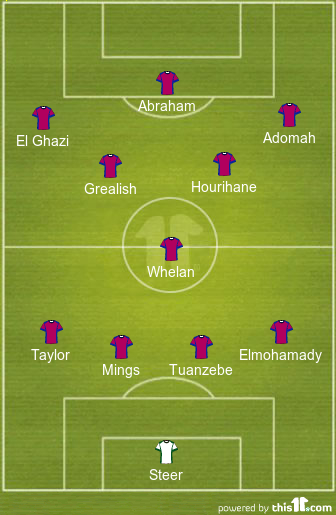