Aston Villa didn’t have a comfortable weekend at home last time out as they huffed and puffed their way past 24th-placed Ipswich Town and could only manage a 2-1 win.

They showed a lack of composure after taking a 2-0 lead as Ipswich began to dominate proceedings at Villa park that night. Looking to get back to winning ways, Villa now travel to the Madejski Stadium to face Reading.

Currently in 10th place, Villa have the opportunity to jump all the way up to 7th position if they win this game and some of the other results go in their favour. 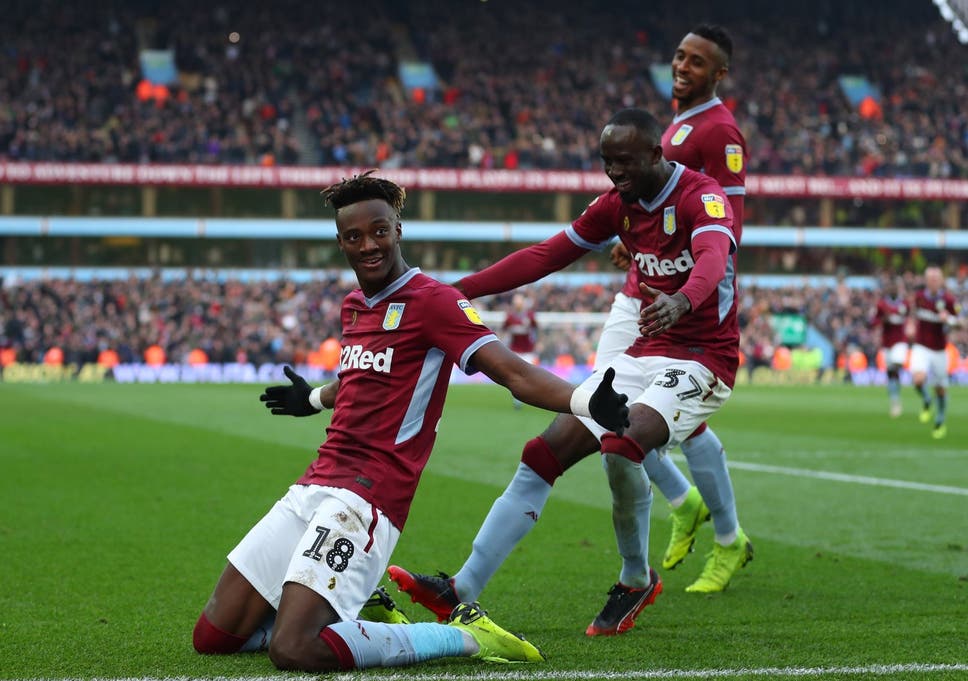 Goalkeeper Orjan Nyland remains a long-term absentee and isn’t expected back until the end of the season. Henri Lansbury is on his way to revival but it doesn’t look like he’ll be fit to play this one.

Alex Tuanzebe is expected to be back towards the end of February as he is currently nursing a foot problem while starlet Jack Grealish could be back to match fitness in a few days.

With Hyland out until the end of the season because of a ruptured tendon, Kalinic has filled in and done a decent job.

This experienced campaigner is a first-team regular for Villa and will start in the usual right-back position ahead of youngster James Bree.

A rock in the Villa defence, Chester has started every game this season and that isn’t expected to change anytime soon.

Another solid player who has come into the team in the absence of Axel Tuanzebe. He has done well in the last few games

Over the last couple of months, Taylor has really come into his own as his attacking contribution is also invaluable to Villa. 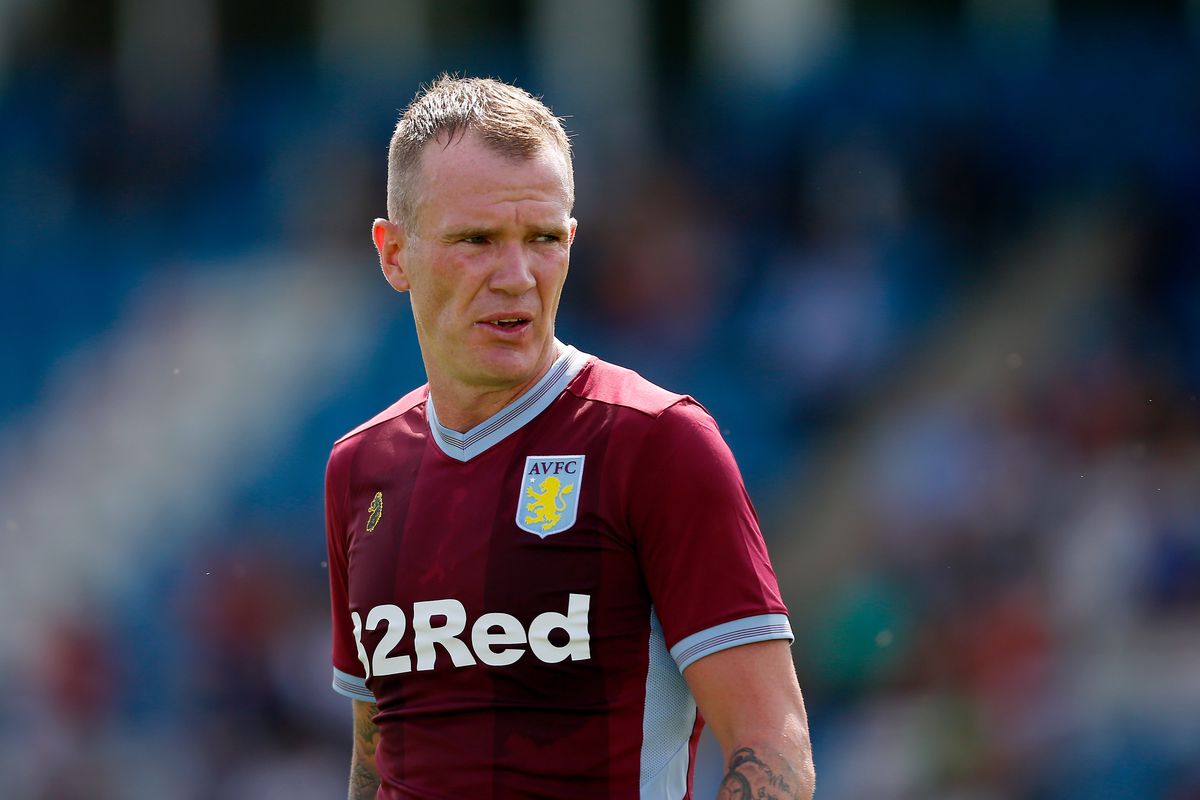 This veteran of English football is 35 now but he does still offer a certain degree of control when his team are in possession and looking to move forward.

Expect El Ghazi to get a break from the starting XI this week with the Egyptian coming into the right-wing position.

He’s been exceptional for Villa so far this term and has scored 4 goals from his regular central midfield position.

Another regular, he has only missed 2 games all season and his passing and movement will be crucial in the midfield for Villa.

The speedster has recently joined the Villans’ ranks and is expected to start this game ahead of Albert Odomah in this position.

With 19 goals to his name already, apart from Chester, he could be the only unassailable member of  this talented Villa squad. 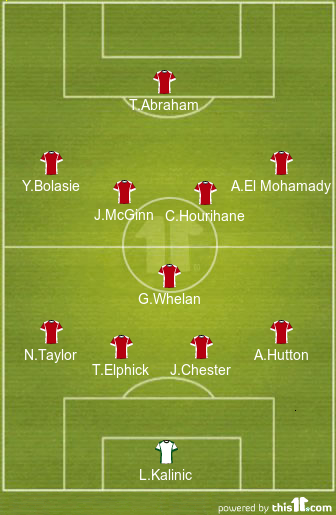