Aston Villa would be aiming to finish the season on a high when they face an already-promoted Norwich City side at Villa Park this Sunday. Dean Smith’s men played out a controversial draw against Leeds United last week, which took their unbeaten run to 11 games.

They are set to contest the playoffs later this month and on current form, they have a chance to join the Canaries in top-flight football next season.

On the other hand, Norwich require a point from this game to clinch the title. Hence, expect a tight game between two very good teams.

Tammy Abraham’s shoulder injury may keep him out of this game but he could be fit for the playoffs. Kortney Hause has a hip injury and is a doubt for this game.

Lovre Kalinic is being assessed on a daily basis. He could be out for this game as well. James Chester is back in training and could be included in the squad. 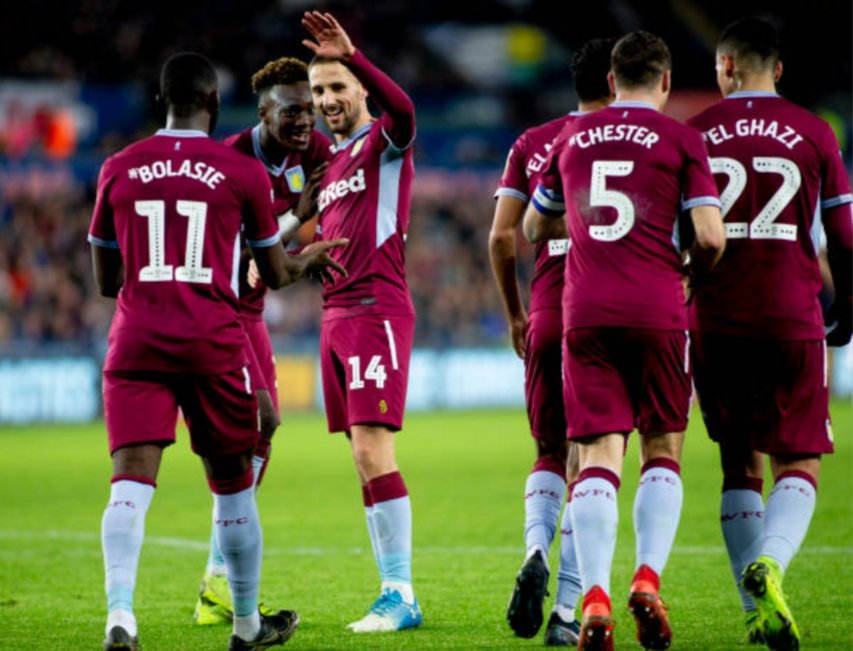 In the absence of Kalinic, Steer is their first-choice keeper and should be in goal on Sunday.

The Egyptian star has been in good form at right-back. He should keep his place in the team.

The loanee from Manchester United has been superb of late and deserves to start every game until the end of this season. 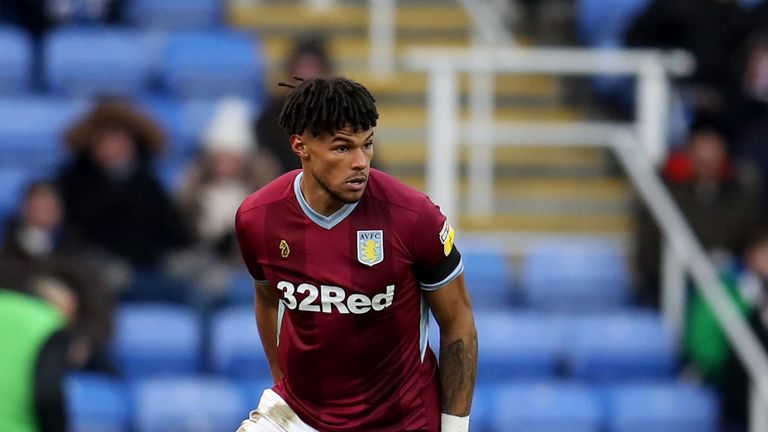 Even though Chester is back in training, Mings has done well in the past few weeks and should keep his place in the team.

The Welshman has been defensively very good at left-back. He continues to improve and cement his place in the team.

He didn’t start the previous game but the experience of Whelan would be required in such a big game against league leaders.

He continues to perform well and remains one of the first names on the teamsheet.

Grealish wasn’t at his best against Leeds but his recent form has been good. The star man of Aston Villa is almost certain to start on Sunday.

The youngster played well last week and should get another chance this Sunday.

With Abraham a doubt for this game, we could see Kodjia leading the line against Norwich.

El Ghazi’s red card has been rescinded and he is available to play this game. 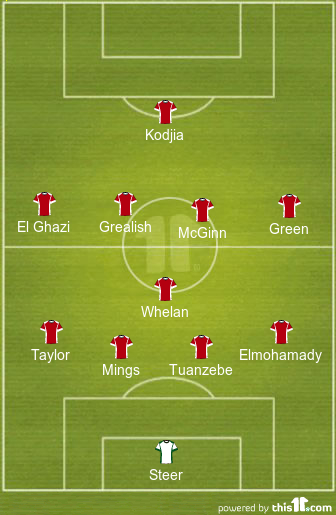