Aston Villa must return to winning ways soon if they are to have a chance of finishing in the top six. However, they are up against an in-form Hull City team at the Villa Park this Saturday. Dean Smith’s men were swept off the park by Wigan Athletic last week in a 3-0 defeat. The Birmingham-based team haven’t won a game in four outings (if the FA Cup loss is considered).

They are now facing a Hull team who have won six games in a row in the league and are looking upwards in the table. Hence, it won’t be easy for Villa despite the fact that they are at home.

Henri Lansbury is expected to be back for this game, but it is up to the manager to decide whether he lets the player come straight back into the line-up after a hamstring injury.

The Croatian did well in the last game despite conceding three. This just goes on to show how poor the defenders were on the day.

James Bree struggled at right-back against Wigan and Villa need someone with the experience of Hutton in the line-up.

He was decent enough in the previous game and will be one of the key players in the team in the coming months.

Probably played his worst game for Villa last week. Expect him to improve against Hull.

The Welshman struggled to cope with the Wigan attackers and needs to improve in order to keep his place in the team.

Birkir Bjarnason struggled in the defensive midfield role. The team needs the experience Whelan in that position.

He has had a terrific season so far and continues to do so even though the team’s form has fluctuated. The youngster is a key player.

He tried to make things happen and cover the spaces against Wigan. However, Dean Smith will be expecting more from the midfielder.

The loanee from Everton really struggled to create any chance last week. He frankly looked short of confidence. Villa will be hoping that he has a good game this weekend. 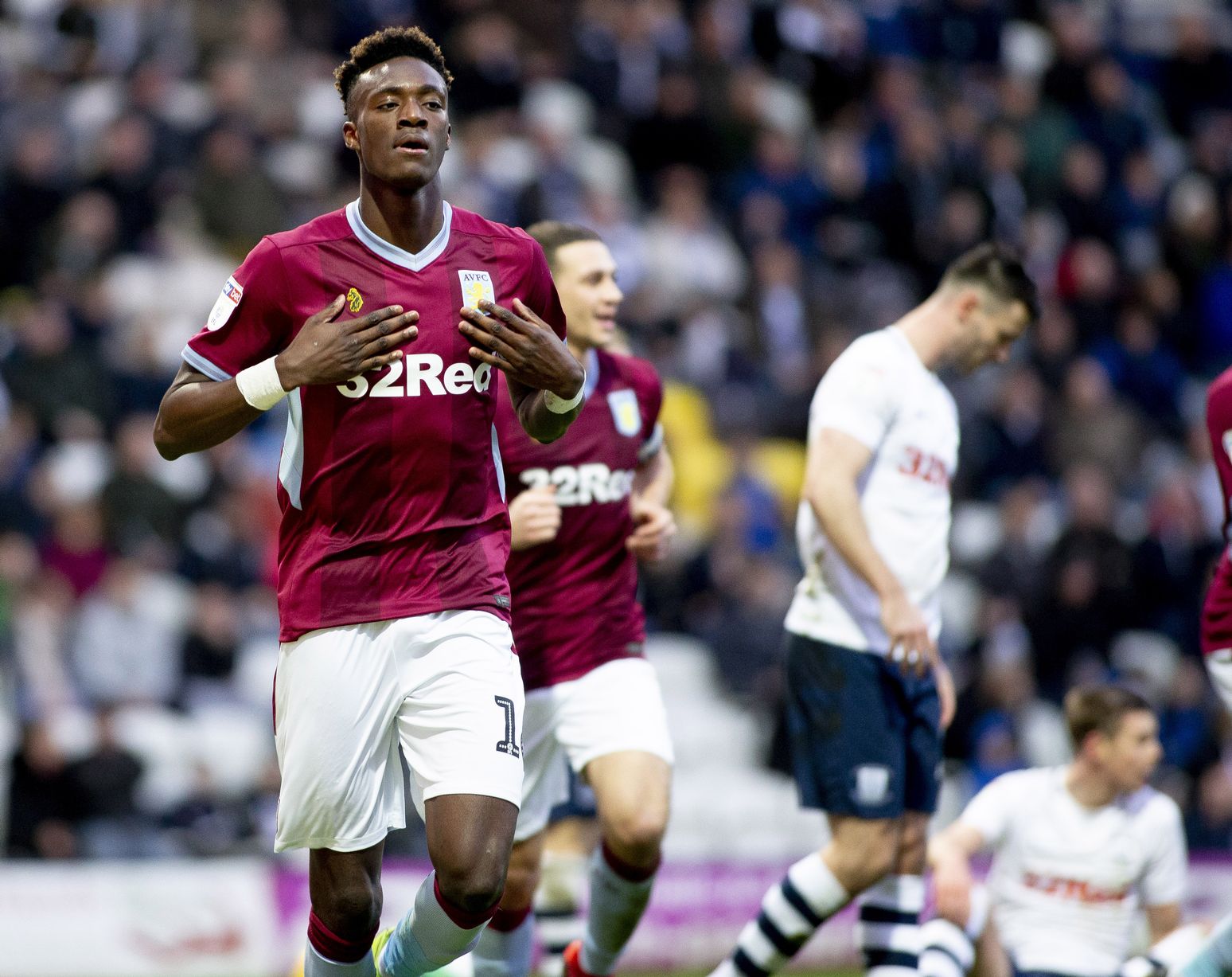 El Ghazi also laboured through the game last time around and as a result, we may see Adomah being drafted into the line-up for this game.

Read More: Aston Villa signing this 28-year-old star is be a gamble that could really pay off in the end

Missed one glorious chance to give his side the lead. In overall terms, the Englishman has had a good goal-scoring season thus far. He needs to continue that though. 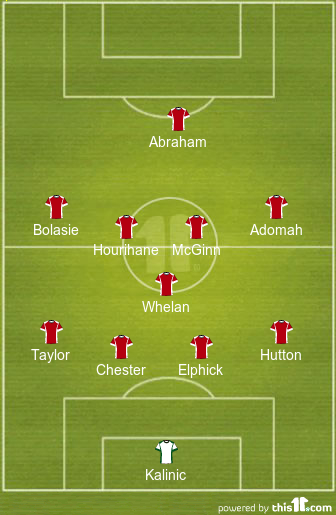