After a disappointing loss against a 10-man Wigan side on Friday, Leeds United’s chances of automatic promotion hangs in the balance. Sheffield United leapfrogged the Whites to second place, thanks to their superior goal difference and Leeds now have no margin for error.

Marcelo Bielsa’s side travel to face Brentford, who are struggling in 15th place. Anything but a win will all but seal Leeds’ fate with regards to automatic promotion and Bielsa will have to get his tactics on point for the game on Monday.

Bielsa will be without Jamaal Blackman and Barry Douglas, who are both ruled out until the end of the season. Liam Cooper is also a massive doubt for the game and is expected to miss the trip due to a muscle injury.

The former Real Madrid star is Bielsa’s undisputed number one and he is expected to continue between the sticks on Monday. 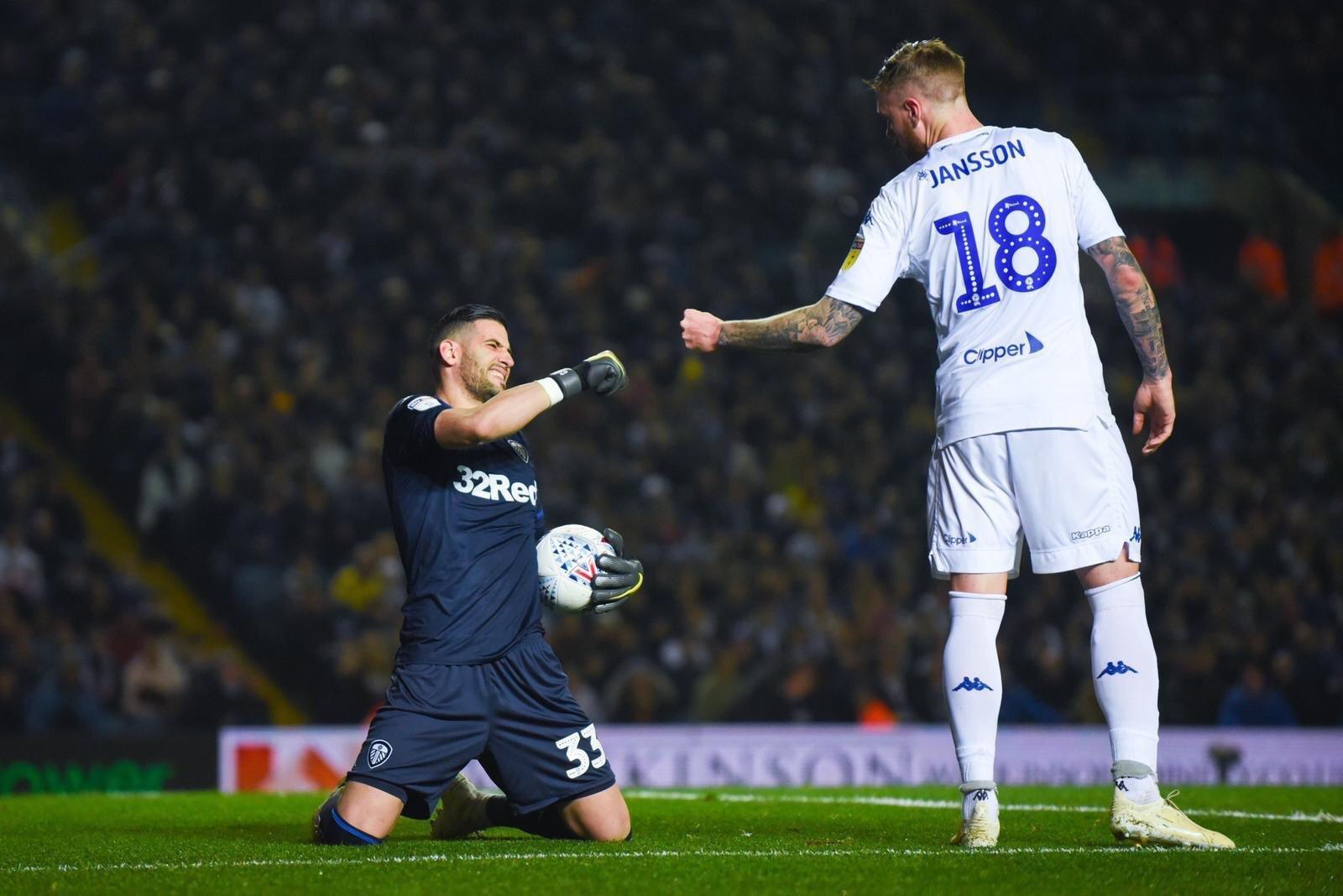 The 27-year-old has 2 goals and 4 assists to his name in 34 appearances this season and he should start against Brentford.

A real leader at the back for the Whites this season, Jansson’s presence in the absence of skipper Liam Cooper will be of massive importance against Brentford on Monday.

The former Sampdoria man has been second choice, having played just 11 times this season. However, he will have the chance to change Bielsa’s mind in the absence of Cooper on Monday. 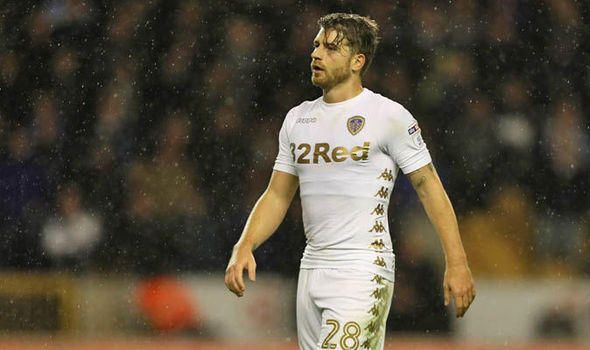 The 27-year-old has done extremely well in his new position and has been a regular under Bielsa this season. He is expected to continue there against Brentford.

Phillips has been one of Bielsa’s most reliable players in the number 6 role and he has played a massive part in helping Leeds to be where they are in the table.

The Spaniard had a poor outing against Wigan and he will be looking to bring back his best on Monday. 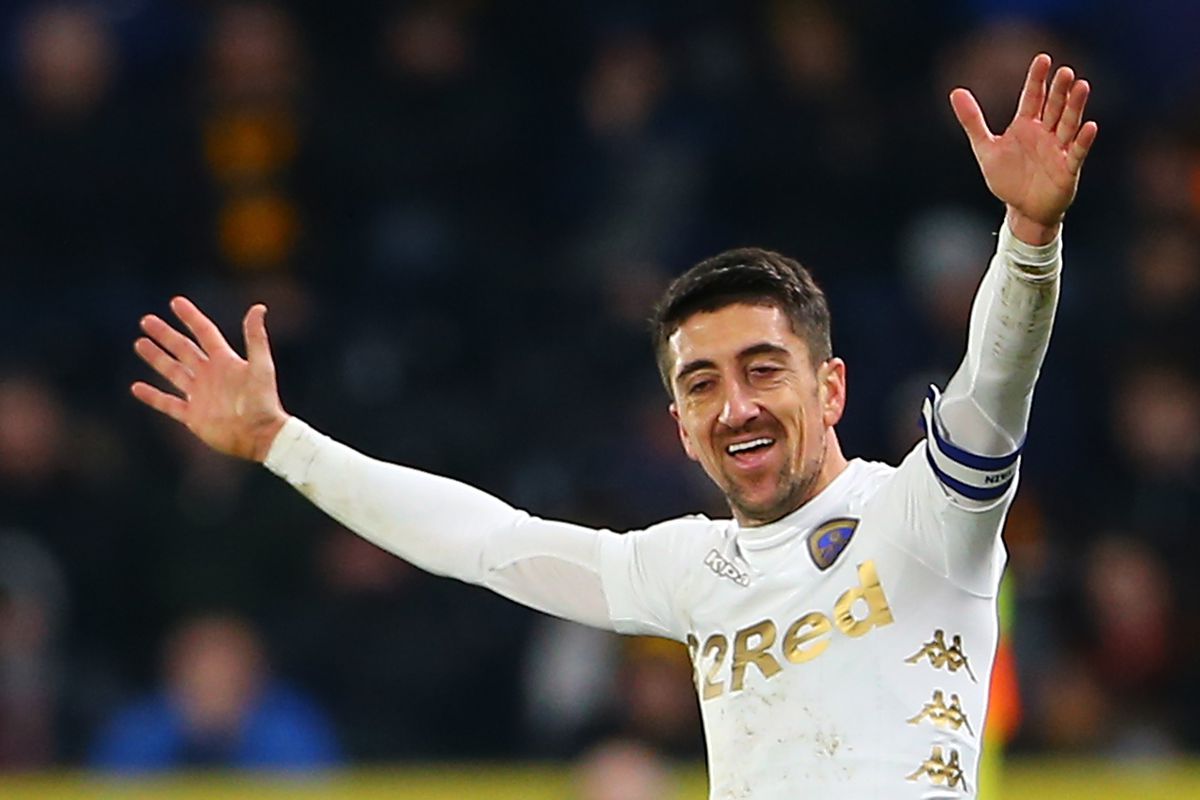 The former Wolfsburg midfielder has 8 goals and 8 assists to his name so far this season and his role will be hugely important for Leeds in their game on Monday.

The teenager is a joy to watch on the pitch and deserves a start against Brentford.

Leeds’ top scorer this season with 14 goals so far, Roofe’s work rate and finishing could decide the game for the Whites. 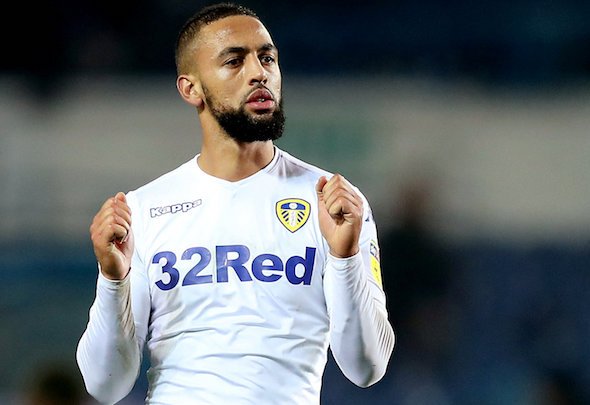 After a tough start to life at Leeds, Bamford has settled in well and has scored 8 times so far this season. His combination play with Roofe up top will be a massive threat for Brentford. 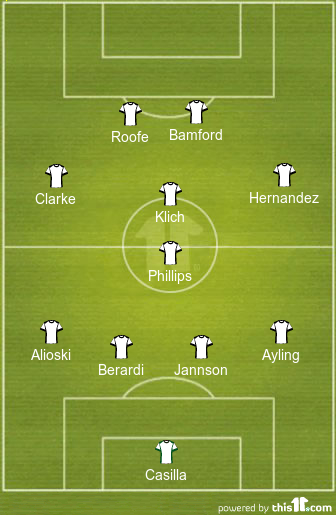