A convincing 2-0 victory against Nottingham Forest on Friday helped Sheffield United regain second spot and with just 3 games left to play, Chris Wilder’s side have it in their own hands to achieve automatic promotion to the Premier League.

The Blades travel to face Hull City, who are low on confidence after losing their last two games. Anything but a victory could prove to be costly for Sheffield on Monday.

John Egan will miss the game on Monday due to suspension. Billy Sharp and Chris Basham are out with hamstring problems but Jake Wright is back in training for the Blades.

The Manchester United loanee is Sheffield’s undisputed first choice and he should start on Monday. 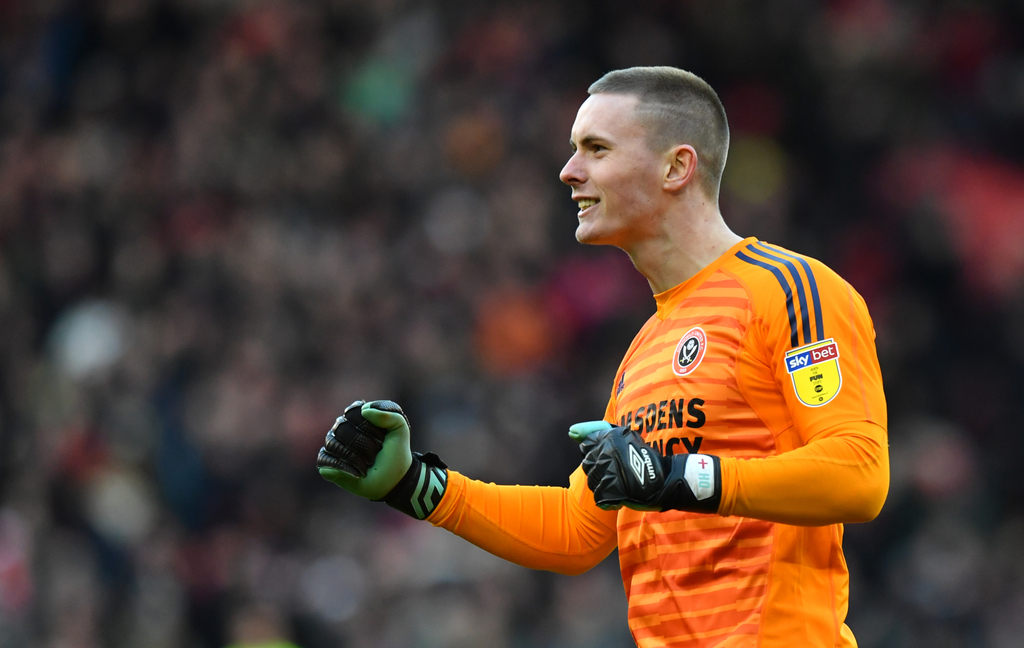 With the unavailability of Egan and Basham, Cranie is expected to start again on Monday.

The 31-year-old had a decent outing against Forest on Friday and he should continue in the heart of the defence against Hull City.

The former Brentford defender has been a regular under Chris Wilder and his performances this season have been hugely impressive so far. 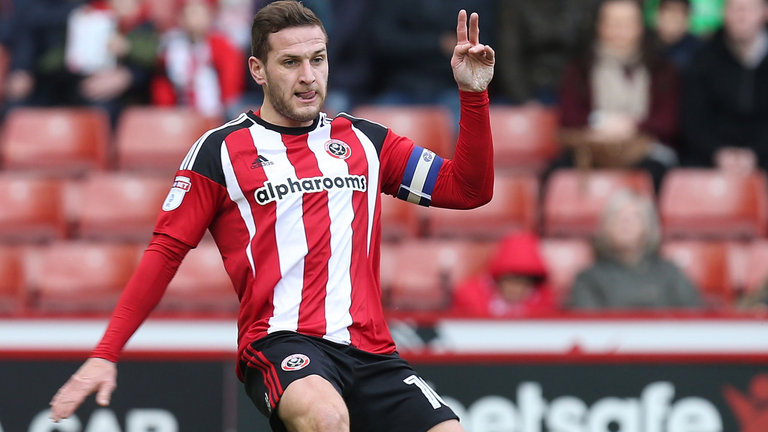 The 26-year-old’s energy up and down the right flank is a joy for Blades fans to watch and he should continue there on Monday.

With 9 assists so far this season, Norwood has been Sheffield’s biggest creative outlet and Wilder will be hoping that he continues with his assists in the final few games of the season.

The veteran opened the scoring against Forest on Friday and is expected to continue in the midfield for the game against Hull City.

The Scot has been a mainstay for the Blades this season and his partnership with Norwood has been extremely impressive so far.

The 28-year-old got onto the score sheet against Forest and his energy on the left flank has been hugely important for the Blades this season.

The Cardiff loanee has clearly been down the pecking order this season but an injury to Sharp has opened the door for him to show what he is capable of.

The 31-year-old has scored 13 times so far this season but his responsibility will increase massively in the absence of his skipper next to him. 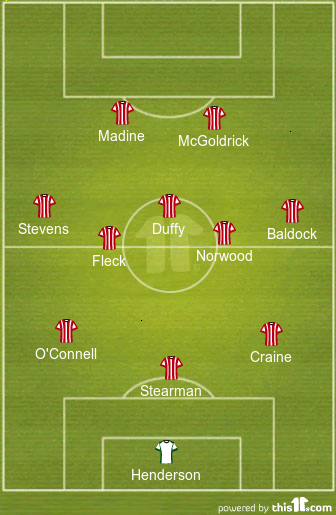