Wolves have been an absolute revelation this season, which is showcased by the fact that they currently occupy 11th place and are within one win of overtaking 7th-placed Watford.

They faced defeat in their last outing, which unfortunately for them, was at the Etihad Stadium. Although Manchester City dominated from start to finish, Wolves were lucky that the scoreline was still only 3-0 at the end of the 90 minutes.

After that impressive away win against Tottenham, they have lost two back-to-back games, which will be a cause of concern for Marco Silva. He can avenge those results by going to the Midlands looking for all 3 points. 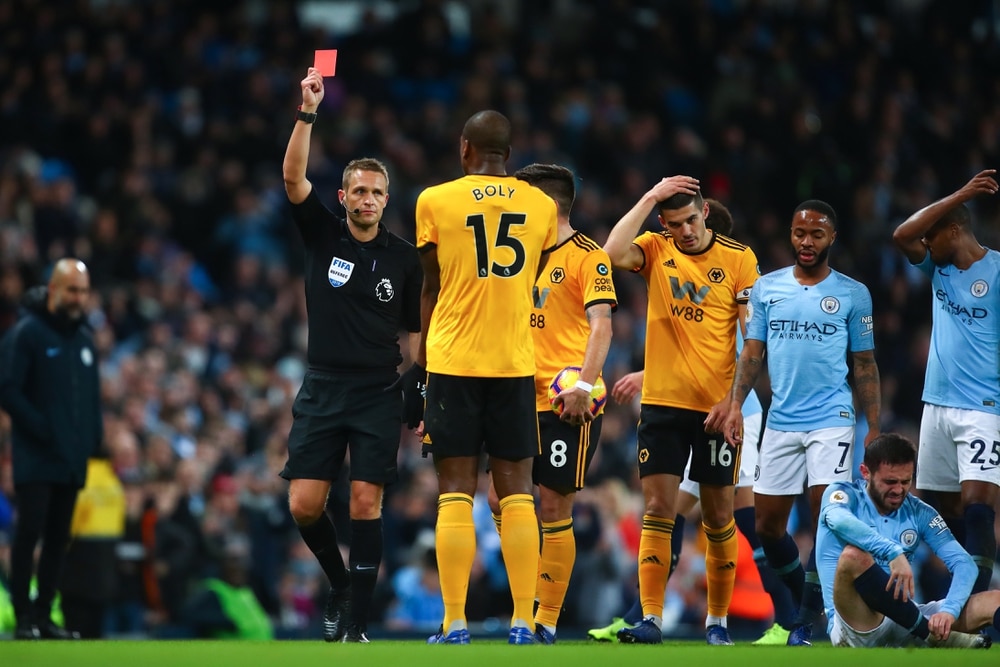 Willy Boly was shown a red card for his wild challenge on Bernardo Silva last weekend, which means that he will be unavailable for this match.

With the recent departure of Kortney Hause on loan, Wolves are short of cover and might have to resort to playing someone out of position.

The Portuguese veteran has been fantastic for Wolves this campaign and has kept 5 clean sheets as well. He is an important part of the team now and will start.

Bennett has been very good all campaign and his consistency will be enough to keep him in the squad for the game against Southampton.

He has been receiving the plaudits for his top performances this term. He will start and captain the side as well.

Originally a defensive midfielder, Wolves might be forced to deploy Dendocker as a central-defender because of Willy Boly’s suspension.

The man everyone is talking about, Doherty has been in blistering form all campaign and is probably the most unassailable player in the Wolves ranks.

The experience and quality that Moutinho has added to this squad are crucial. Expect to the see the Portuguese veteran dictate things yet again for Wolves. 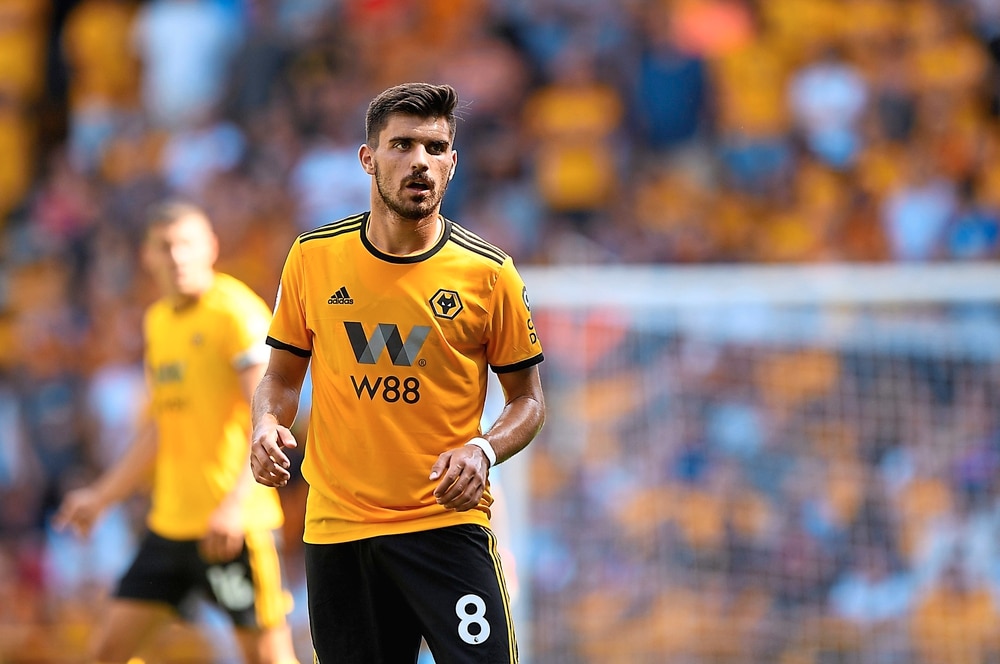 This Portuguese international midfielder has changed the playing style of this Wolves side and has transformed them into a top Premier League threat.

Having been in the shadow of the high-flying Doherty on the other flank, Castro is slowly starting to show the Wolves fans what he can do on the left wing.

The pacy right-winger has scored for Wolves but is yet to really show the fans what he’s capable of. Expect him to start and be eager to prove to the Wolves faithful that he is a top player. 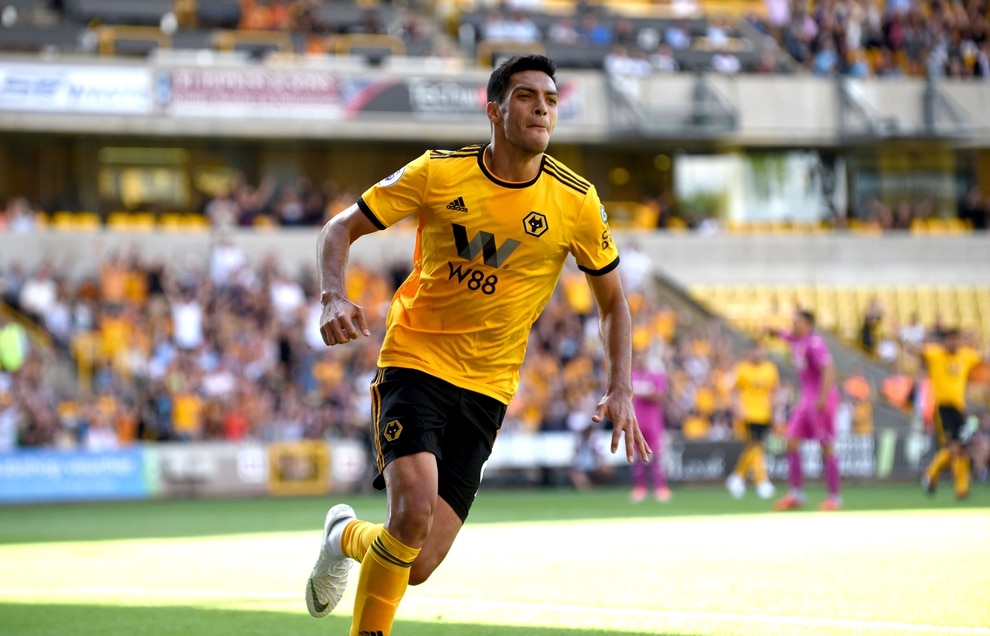 Another player in good form, Jimenez is Wolves’ top scorer in the league with 6 goals and is also a crucial part of their build-up play

Helder Costa didn’t feature against Manchester City and should start the game at the weekend. He is yet to show that he is worthy of the money Wolves paid for him. 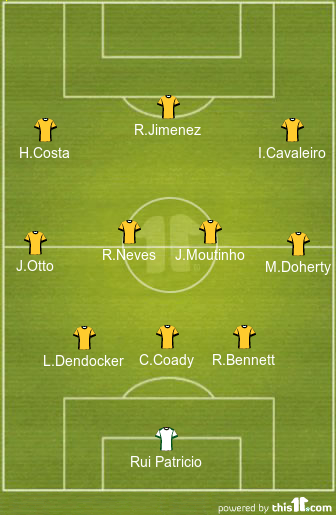