Tottenham are coming into this game on the back of a hard-fought 3-1 victory in the Premier League against Leicester City at the weekend. With a large onus on the team to perform well in the Premier League, this could prove to be a very entertaining game for the neutrals.

While both Borussia Dortmund and Tottenham are highly attack-minded sides, the tactical battle between two of the best managers in world football at the moment will certainly be a sight to take in as this game has the potential to be an instant classic.

Harry Kane and Dele Alli have been missing from the Spurs line-up for the last few weeks due to long-term injuries and have been ruled out of this fixture as well. 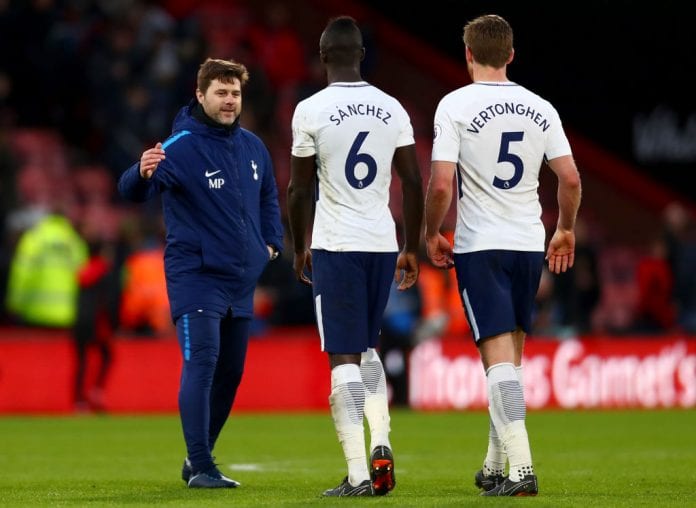 Ben Davies and Vincent Janssen too are not available for selection due to knocks, while Eric Dier and Erik Lamela are being assessed.

The French goalkeeper has been the first choice at Tottenham for a while now and he is fully expected to start this crucial game against Dortmund. 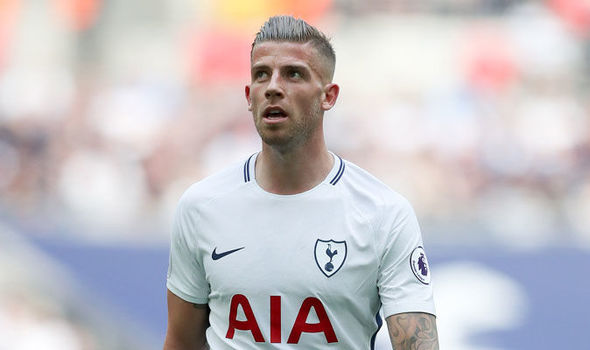 The Belgian recently signed a one-year extension and has since featured heavily for the north London side and will play against Dortmund as well.

He scored the opener for Spurs in their last fixture against Leicester and has been a rock at the back whenever his services have been required.

Another Belgian who has been a first-team regular for Spurs over the last few seasons, he is expected to start on the left of the 3-man defence.

The English international has been an attacking force for Spurs all campaign and will have a massive role to play in midweek.

The Frenchman has been getting a lot more regular playing time because of all the injuries that have hindered Spurs’ progress.

Another youngster who was developed at the Spurs academy, Winks has been exceptional in the midfield all campaign and will have to be at his best in midweek.

The left-back has been very good going forward this season and will need to pull out all the stops to try and stop this strong Dortmund side.

The Brazilian was signed from PSG and has valuable Champions League experience, which could be crucial in Tottenham getting a result.

The South Korean international has really come to the fore for Spurs at the right moment and has literally carried the team in the last few weeks.

Read More: Tottenham must surely go for this rising Championship star to provide strength to a key area

The Danish magician might be forced wide but should be his usual effervescent self as they face a highly-talented Dortmund side. 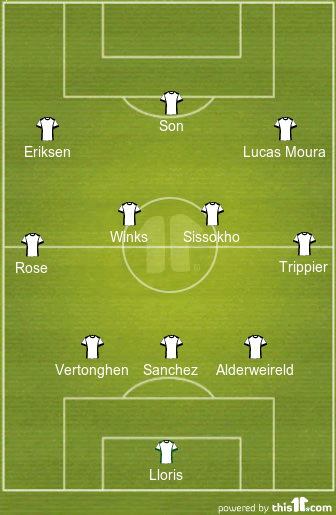