The Championship playoffs are here and the two-legged semifinal we are set to talk about is between West Brom and Aston Villa. The first leg is at Villa Park, where the Baggies have happy memories of winning 2-0 in the league phase back in February.

However, they are going into this game after a loss at Derby and without Hal Robson-Kanu, who was sent off at Pride Park. Hence, James Shan has to rally his troops well.

The Baggies must make sure they stay in the tie ahead of the second leg back at home, as Aston Villa have been in scintillating form of late, especially at Villa Park, winning five of the last six there.

Gareth Barry’s season is over, while Shan is careful about bringing Matt Phillips back into the side. James Morrison was on the bench in the last game. Hence, he should be fit to be included in the squad again. Hal Robson-Kanu is suspended after getting a red card last week. 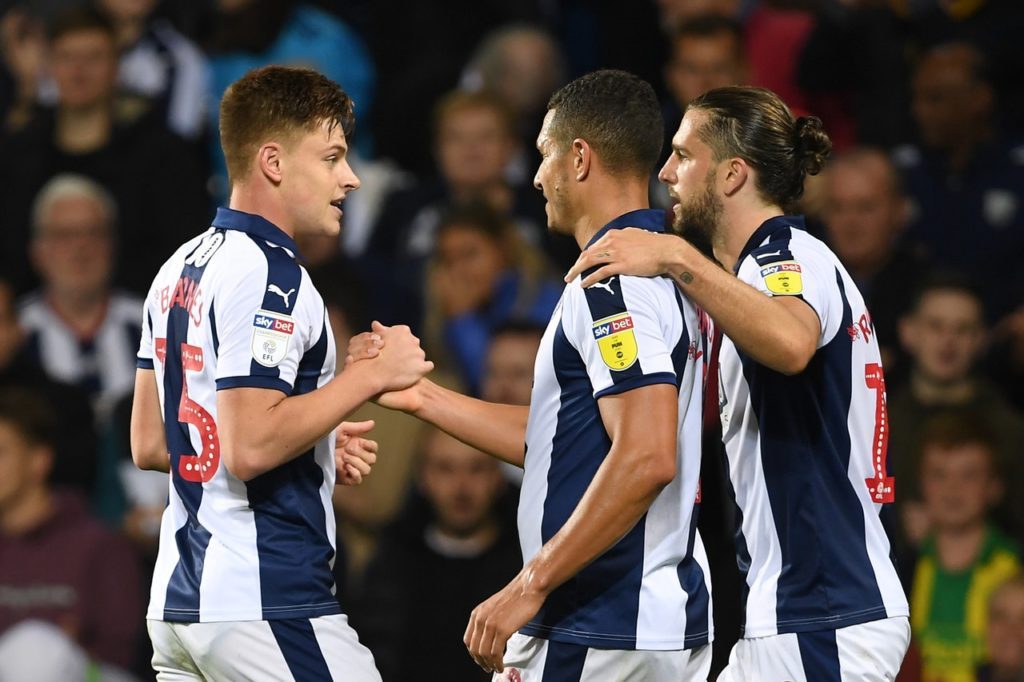 He is their first-choice keeper and should be in goal against Villa. 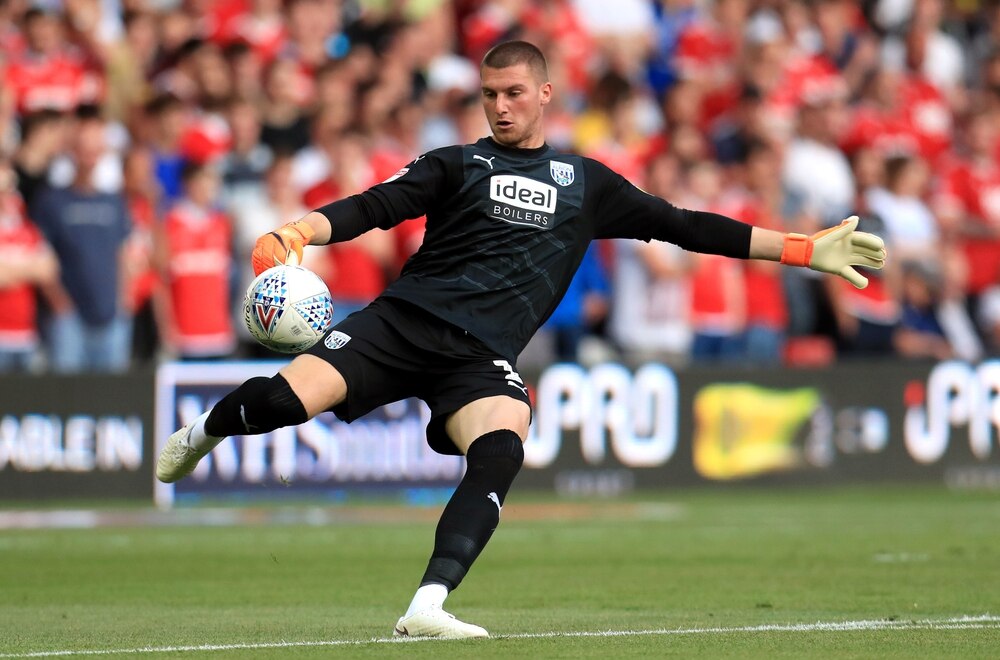 The stand-in skipper was a bit off-radar last week. He needs to be at his best on Saturday.

He has been a regular starter in the team at the back. Same is expected to be the case this weekend.

The Egyptian star is probably their best defender currently. He is certain to start at Villa Park.

The loanee from Everton has been good on the right flank. He is expected to keep his place for this game.

The Fulham loanee did well last week in midfield. With Barry absent, Baggies would depend on him to control things in the central areas.

The youngster was slightly lost against Derby in a tight midfield battle. He needs to improve on that and stay beside Johansen to knit things together.

The former Arsenal man’s form has fluctuated over the last few weeks. Albion fans would want him to raise his game for the playoffs.

The Newcastle loanee promises much but hasn’t delivered on a consistent basis. With Robson-Kanu out, he needs to step up on the right wing.

Didn’t have his best game last time around, but Gayle remains a threat up front to any defence in the Championship.

Rodriguez has been doing well from the inside-left channel. Albion fans would be hoping his form continues during the crunch playoff games. 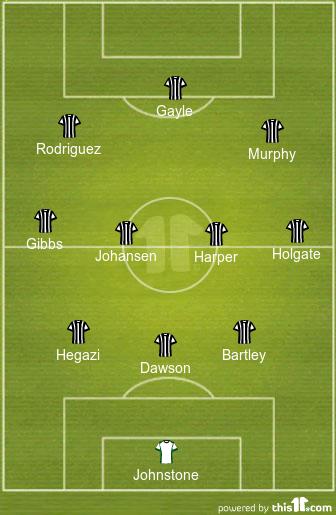