West Brom’s place in the playoffs has been a guarantee for some time now but Leeds United’s terrible run of form has now given the Baggies a slim chance of finishing above them this season.

West Brom travel to face Derby County on the final day and a win there with Leeds losing will give them a third-place finish in the Championship this season.

Gareth Barry and James Morrison are ruled out of the game with knee and hamstring injuries respectively but James Shan will have everybody else at his disposal for the game on Sunday. 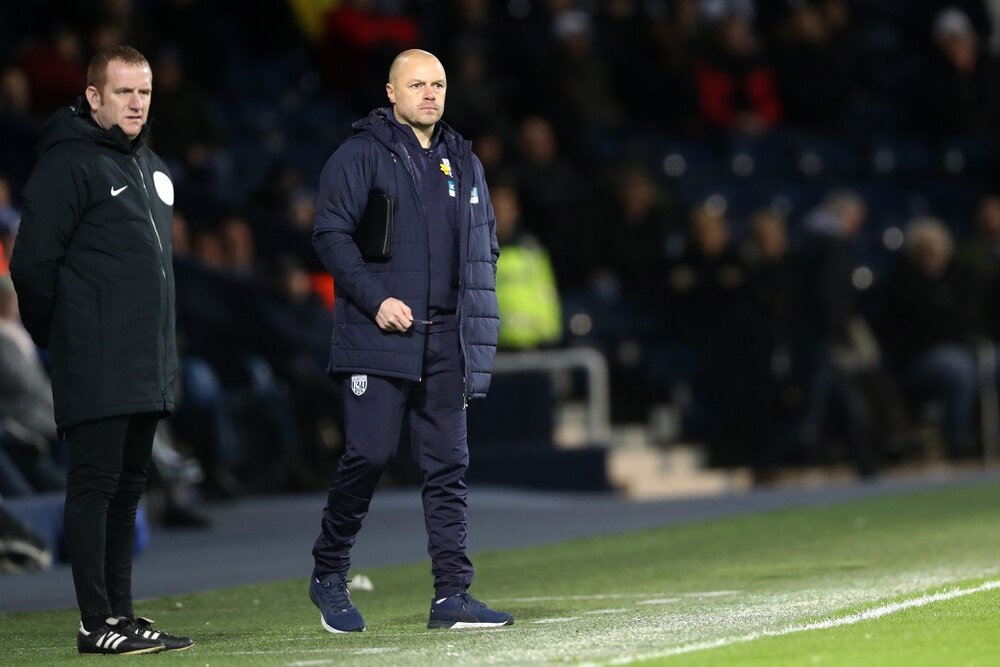 The former Manchester United goalkeeper has been a mainstay in the Baggies squad this season and he is expected to continue in goal on Sunday. The 28-year-old has played 39 games in the Championship so far and is an integral part of West Brom’s defence. He should start on the right-hand side of a back three on Sunday.

The former Swansea defender has been in and out of the squad but he started each of West Brom’s last 5 games and is expected to continue against the Rams at the weekend. The Egyptian returned to the squad last weekend after missing out the 0-0 draw against Reading. He has had a decent season and should start again on Sunday.

The Everton centre-back has been brilliant in the wing-back role and his runs up and down the pitch will be important against Derby.

The teenager has played the full 90 minutes in each of the last two games and he even scored the winner against Rotherham. He deserves to keep his spot for the final game of the season.

The Norwegian has missed just 3 games since his loan switch from Fulham in January and he should again start on Sunday.

The former Arsenal man has been brilliant for the Baggies this season and has been a constant threat on the attack. His runs up and down the left wing will be important against the Rams.

Brunt has been deployed across the central midfield but he can add to his 6 assists in a more attacking role at the weekend.

The Newcastle man is West Brom’s top scorer this season with 23 goals in the Championship. His pace up front will be a huge asset for the Baggies against Derby.

The former Southampton forward has 21 goals and 5 assists to his name so far and his partnership with Gayle has been brilliant for the Baggies all season. 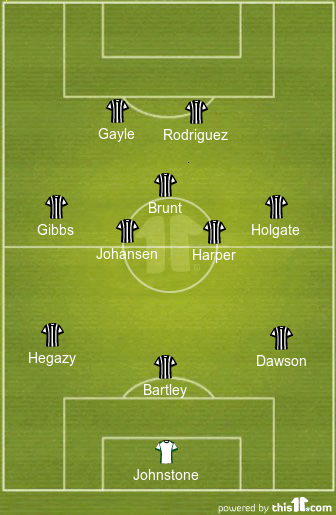