A comfortable 2-0 victory against Ipswich and Leeds United’s draw against Aston Villa confirmed Sheffield United’s promotion to the Premier League.

Chris Wilder’s incredible job with the Blades over the last few years has finally taken him to the pinnacle of English football and he now has the chance of finishing off the Championship season as a title winner.

Billy Sharp returned to the squad against Ipswich and Wilder will have everyone else at his disposal for the final game of the season.

The Manchester United loanee has had a phenomenal campaign with the Blades and he will be looking to sign off in style.

The Englishman had a solid game against Ipswich at the weekend and is expected to start on Sunday against Stoke City. 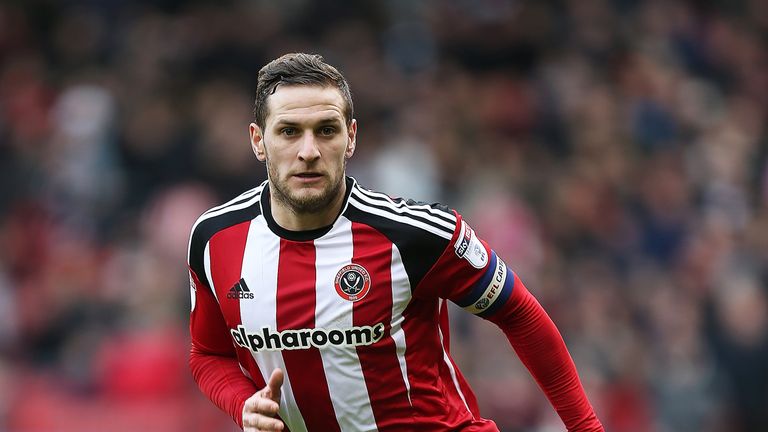 The 26-year-old has missed just three games all season and has been an integral part of Chris Wilder’s side.

O’Connell has been brilliant for the Blades this season and he is expected to start on Sunday.

Baldock’s attacking game has evolved massively this season and his crosses to the likes of Sharp and McGoldrick will be a valuable asset for the Blades.

The former Manchester United youngster has 3 goals and 9 assists to his name so far and is expected to continue in midfield.

Fleck has formed an incredible partnership with Norwood in the heart of Sheffield’s midfield and he should start again on Sunday.

The 28-year-old has settled in well in the wing-back position and he is expected to continue there against Stoke. 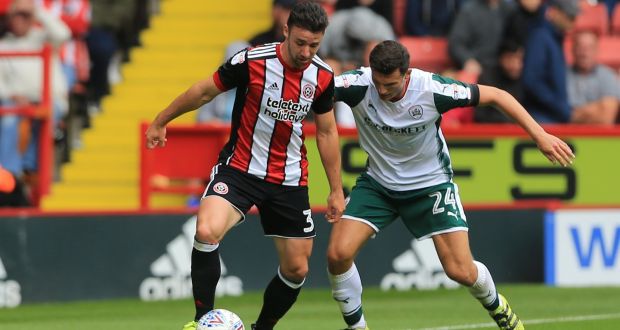 Duffy has 6 goals and 7 assists to his name this season and he will be looking to add to his tally on Sunday.

The veteran played a brilliant role in the absence of Billy Sharp and he should continue up front against the Potters.

With 23 goals so far this season, Sharp is the Blades’ top scorer and he will be looking to finish off in style. 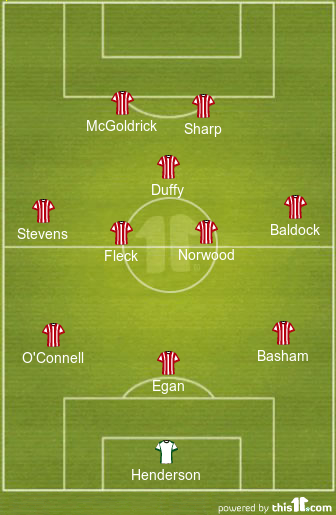