Back to back defeats to Palace and Wolves have hugely dented Arsenal’s hopes of making it into the top four but Unai Emery’s side will be looking to get back to winning ways against Leicester City on Sunday.

Poor defending has cost the Gunners in the last two games where they’ve conceded a combined 6 goals. Emery should get his tactics spot on against a Leicester side who look rejuvenated since the appointment of Brendan Rodgers.

Pierre-Emerick Aubameyan is expected to return to the squad after missing out of the game against Wolves due to a minor sinus procedure.

Aaron Ramsey and Denis Suarez are out with injuries while long-term absentees Rob Holding, Danny Welbeck and Hector Bellerin are still sidelined. 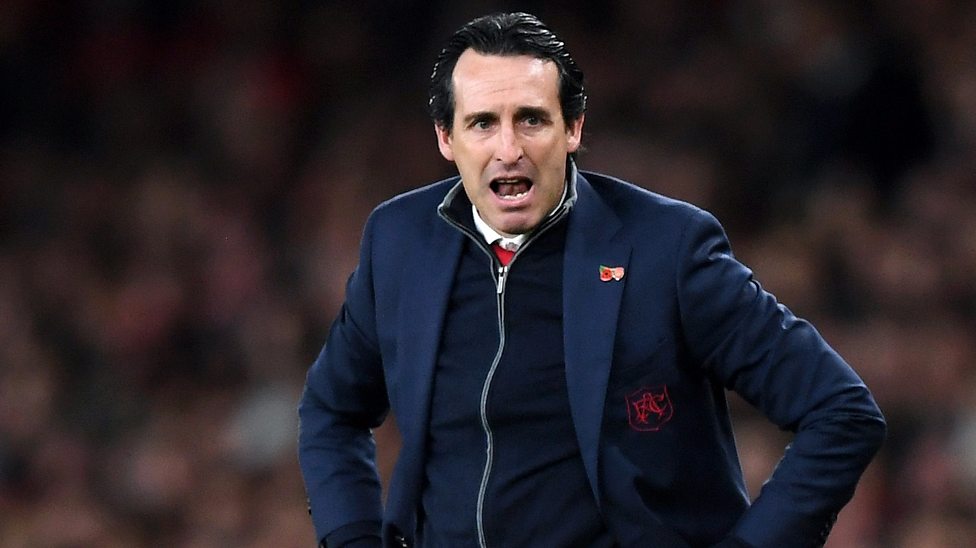 The German should’ve done better to keep out Jota’s goal on Wednesday but he had no chance with the other two. He should be at his best to keep out Jamie Vardy who has a decent record against the Gunners.

The Greek international’s return couldn’t help solve the Gunners’ defensive woes against Wolves but he has arguably been Arsenal’s best defender this season.

The skipper’s leadership and organisation at the back will be very important especially if Unai Emery decides to play a high line again on Sunday. The Spaniard struggled to deliver balls into the box from his natural left-back position but he has been impressive in central defence and should start against the Foxes.

The 21-year-old has been one of Arsenal’s most improved players this season but his lethargic nature at times has cost him. He must be fully focused against a Leicester side who have been good with their wide play.

Xhaka found it hard to penetrate passes from the middle of the park against Wolves’ brilliant organisation but he should find more space against Leicester on Sunday. The Uruguayan’s brilliant start to life in England has taken a dip but his presence gives Arsenal’s defence a sense of security which will be massively important against Leicester.

The former Schalke man had very little space to make his powerful runs against Wolves but his attacks on the left flank have been one of Arsenal’s biggest strengths this season.

The German World Cup winner started the game brightly and looked threatening but Wolves did well to close down space when he was on the ball, which troubled him. His creativity will be of massive importance in a must-win game for the Gunners on Sunday. Arsenal’s only player to get into double figures in both goals and assists this season, Lacazette has to bring his A-game against a resilient Leicester side to help the Gunners come away with the 3 points.

Arsenal missed Aubameyang’s pace and energy in the final third against Wolves and his return should boost their chances of finding the net against the Foxes. 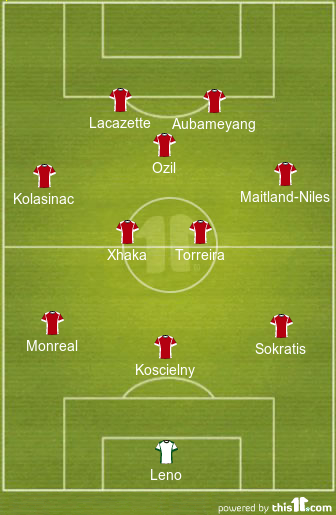