Probable Wolves Lineup With Benik Afobe In The Team

According to reports from the Express & Star, EFL Championship leaders Wolverhampton Wanderers have made an effort to try and bring back striker Benik Afobe on loan from Premier League side AFC Bournemouth before the winter deadline day.

The 24-year old striker was a success during his stint with the Wolves, scoring 23 goals in 48 games before joining the Cherries in January two years earlier in a £10million deal. However, he hasn’t been able to nail down a regular spot in Eddie Howe’s team and has managed just 11 goals and 4 assists in 70 appearances in all competitions.

It is understood that the South Coast club are willing to offload the striker and Wolves are keen on bringing back the former Arsenal man to the Molineux. In case Nuno Espirito Santo’s side manage to sign Afobe on a loan deal, here’s how the Wolves could look post the January transfer window.

The former Norwich City man has been a solid and reliable option between the sticks for Wolves throughout the campaign so far and should see out the season as their No.1 choice.

The former Liverpool man has taken his role in the three-man backline really well this season and has been solid as a rock. A definite starter week in week out.

The summer signing from Norwich City has nailed down a place in the heart of the three-man defence for himself and is unlikely to let go of it anytime soon. 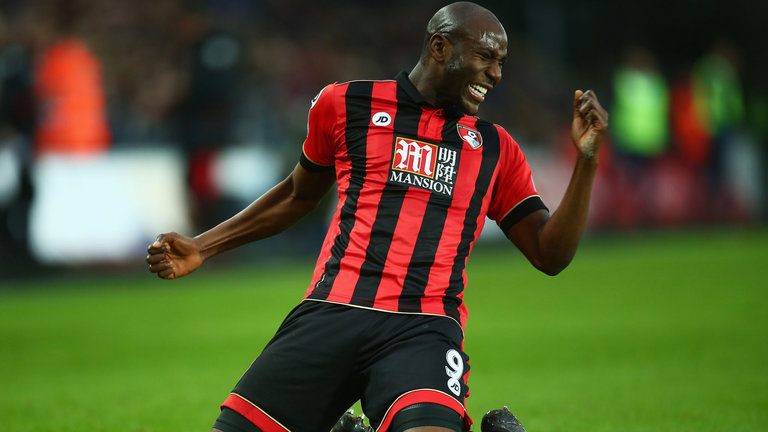 The Portuguese defender has been another stand-out performer for Nuno’s side, so much so that the club are working towards making his loan move from FC Porto into a permanent one. Will slot in as the third centre-half.

A permanent fixture in the starting line-up for the Championship leaders, the 26-year old Irishman should continue as the club’s right wing-back for the rest of the season.

The club-record signing has slotted in very nicely in the midfield for Nuno’s side and is a vital cog in the scheme of things. A definite starter when fit and available.

The 27-year old missed Wolves’ 1-0 win over Ipswich Town this past weekend due to a hamstring problem but when fit and available for selection, he should continue to be Neves’ preferred partner in the middle of the park.

The 28-year-old Scottish full-back has been a regular presence in the starting line-up since his summer move to the Molineux and that is unlikely to change. 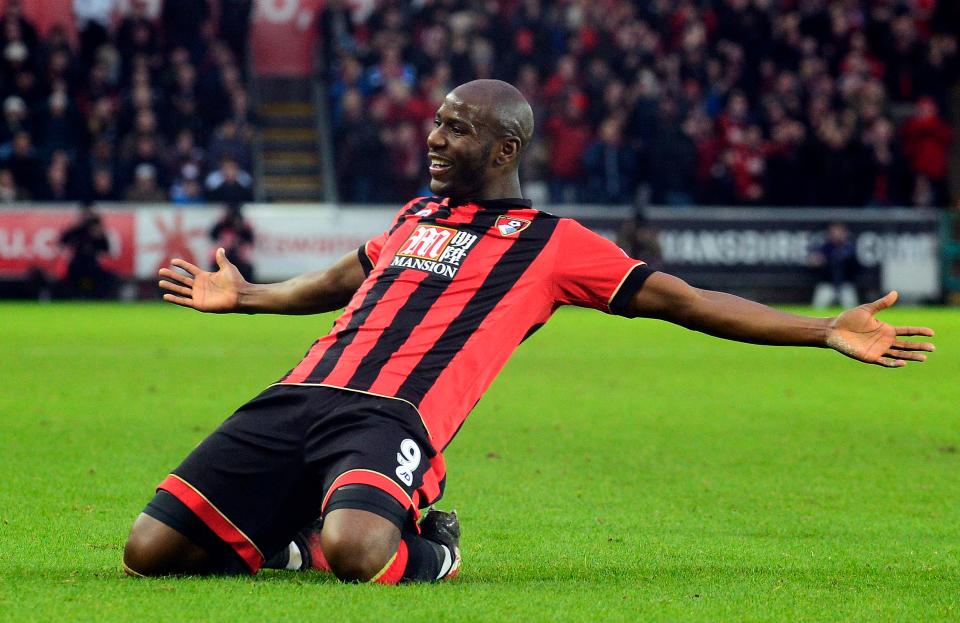 The 24-year-old Portuguese winger has scored 7 goals and registered 6 assists in 28 appearances in the English second division this term and should continue to feature prominently in the second half of the season.

If signed before Wednesday’s deadline day, the former Arsenal man would go into the striker’s role in Nuno’s side in place of top-scorer Leo Bonatini who is currently going through a severe goal drought, having failed to score a single goal in his last 12 appearances in all competitions.

The loanee from Atletico Madrid is another key player for the Wolves, having netted 11 goals and notched up 5 assists in 29 league games. He will keep hold of his place on the left flank.

Alternatively, Nuno might look to tweak his formation to a more traditional 4-4-2, with Doherty and Douglas as the full-backs and Coady and Boly in the centre of the backline, while the midfield duo of Neves and Saiss would remain intact. The wide areas would most likely continue to be occupied by Cavaleiro and Jota, with Helder Costa as a viable backup.

At the top, it would be Bonatini and Afobe partnering up together. The duo, if they strike up a partnership, could turn into a devastating strike force and make Wolves’ into a more fearsome attacking unit.