If there was one fixture to pick out from this Premier League gameweek, it would’ve had to be the encounter between Chelsea and Manchester City. While many people expected a close game, City were able to put Chelsea to the sword, thanks to yet another Sergio Aguero hat-trick.

What this 6-0 defeat meant is that both Arsenal and Manchester United have leapfrogged the Blues, who are currently 6th. Elsewhere, Cardiff got another victory when they beat Southampton away from home. United and Liverpool both won comfortably while Arsenal beat Huddersfield 2-1.

Before we get to see the team of the week, let’s look at some honourable mentions:

Here’s the best XI of gameweek 26

Burnley have been in fine form over the last few weeks and that is heavily down to Heaton’s showing in goal. He single-handedly denied Brighton the win, who had more than one chance to score. 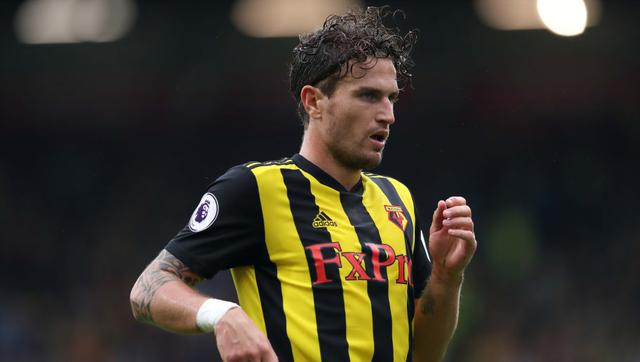 The Dutchman started Watford’s impressive 1-0 win against Everton and played a crucial role to maintain their narrow lead until the end of the game.

The Cardiff City man was brilliant for the Bluebirds in their impressive 2-1 victory over Southampton and deserves a place in this side.

Another spectacular performance from the Liverpool leader as he commanded his team to a comfortable 3-0 victory against an upbeat Bournemouth side.

The youngster absolutely tore the Chelsea defence apart. His performance was inspiring and will tempt Guardiola to give him more game time.

Another goal and another commanding performance from the Egyptian magician who had once and for all cleared all doubts about whether he was a one-season wonder.

The Frenchman has been a man reborn under new manager Ole Gunnar Solskjaer. He displayed his immense quality again as he scored a brace in the win against Fulham.

The Danish wizard pulled out another magical showing out of his hat. He scored a very good goal and assisted Davinson Sanchez with a brilliant pass as well.

Raheem Sterling picked the perfect opportunity to showcase his full potential. He tore a haphazard Blues defence to shreds and got himself a brace as well. 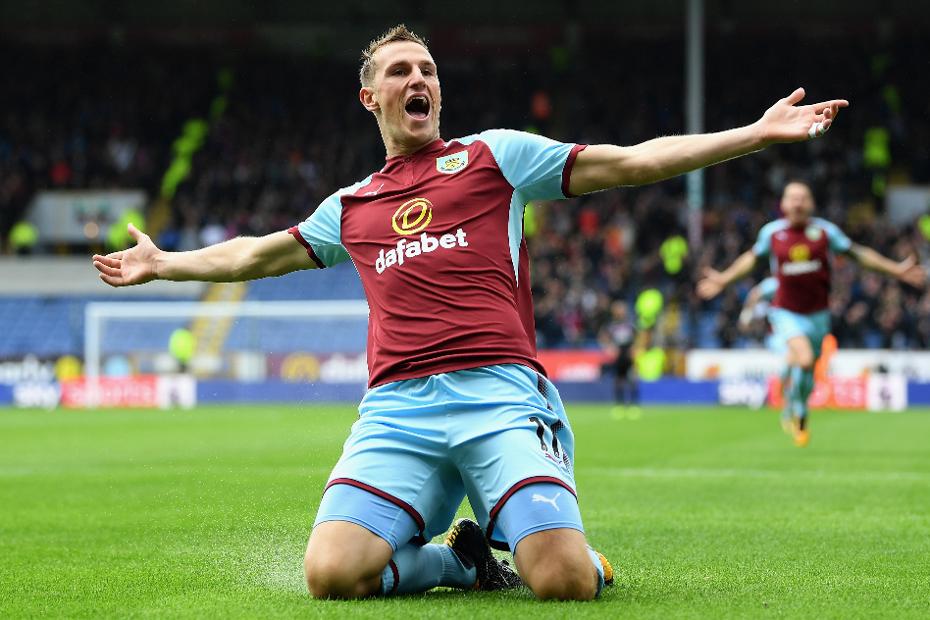 Burnley’s unbeaten run in 2019 continued, thanks to two brilliant goals from central-striker Chris Wood as they destroyed Chris Hughton’s Brighton side by a 3-1 scoreline.

He broke another record as he equalled the great Alan Shearer for the number of hat-tricks in the Premier League. He absolutely dismantled Chelsea and is now level with Salah on top of the scorers’ charts. 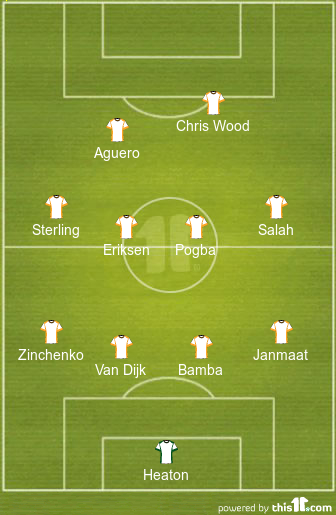