Tottenham Hotspur are on the back of three-game winning run and are in good form going into the clash against West Ham United this weekend. Pochettino has had to deal with a couple of injuries but Spurs are still capable of taking on many.

West Ham United have made a poor start to their campaign under Manuel Pellegrini and the Hammers need to make a statement against their London rivals.

Spurs’s injury list is worrisome one with Danny Rose, Jan Vertonghen and Dele Alli unavailable. Pochettino will have to ring the changes and make do with the current crop of players.

Lloris was poor for France during the international break and the goalkeeper has to improve his performances.

Trippier has been their main source of supply in the absence of Christian Eriksen. He needs to keep his performance level high. 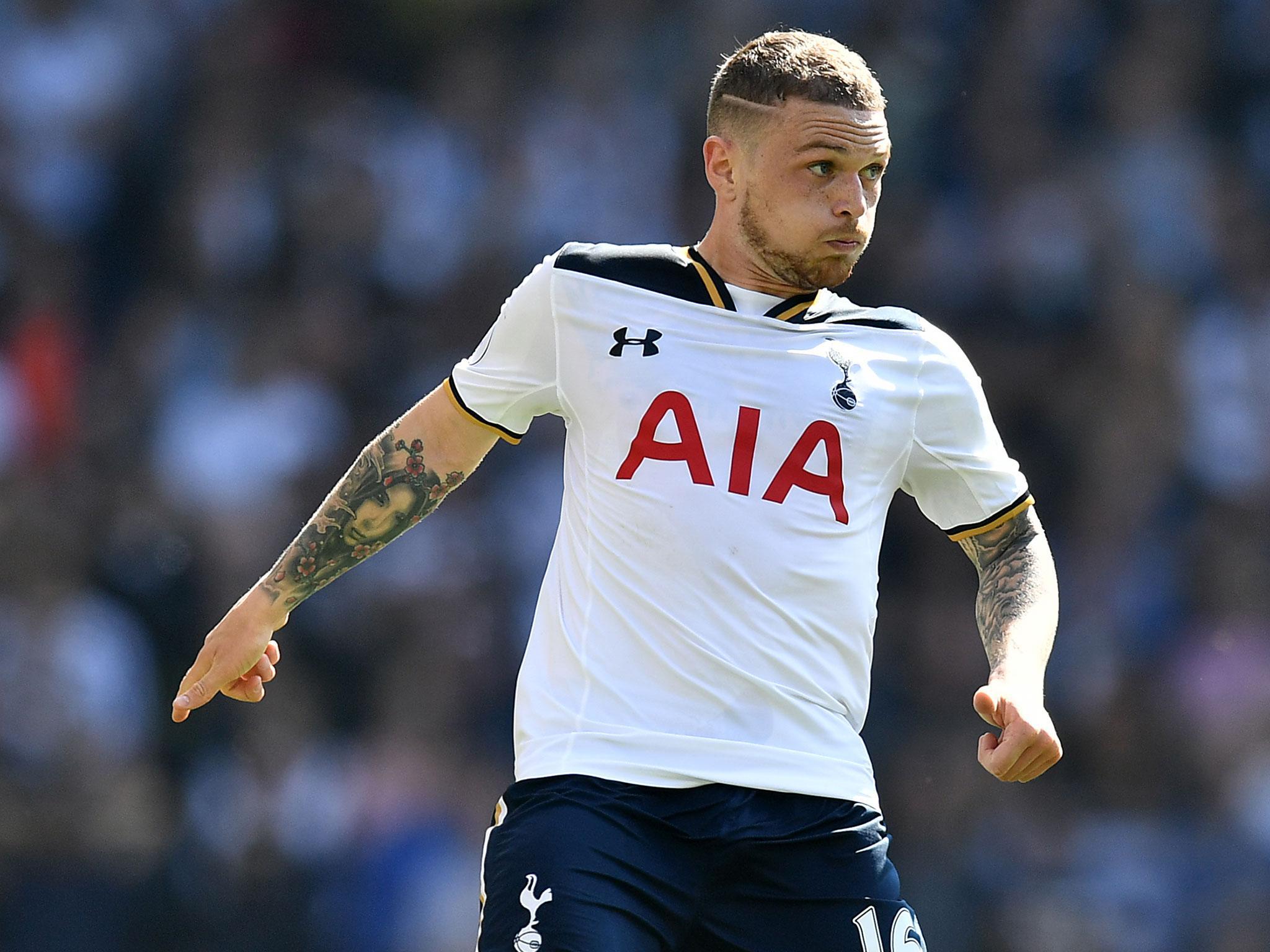 Despite putting in some rocky displays, Sanchez has still been impressive at the back for Spurs. He should start this match as well.

The Belgian should be partnered next to Sanchez. He has been solid this season.

With Rose out injured, Davies is a sure starter at left-back.

The midfielder barely made an impact in the last game but a number of injuries in the squad should pave the way for him once again.

Winks has done well in the absence of Eriksen. His passing and distribution have been fruitful.

Despite a torrid start to the season, Dier scored the winning goal in the last game and will be aiming to build on his performances. 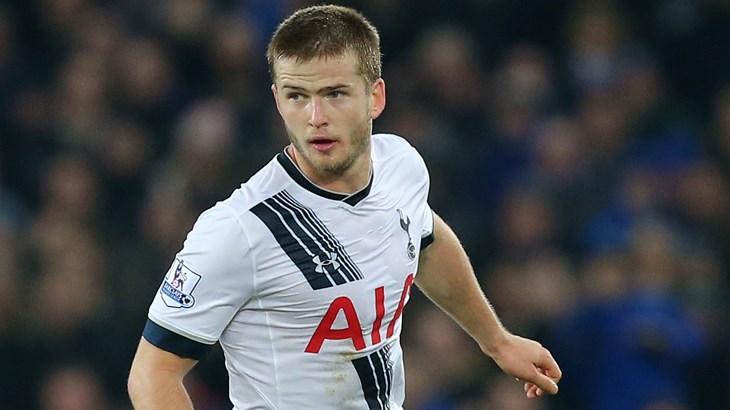 Son will always be a massive threat for Spurs and the team will look to him in times like these.

The Brazilian has shown a slight dip in form and needs to raise his standards in order to remain as a regular in the squad.

Kane loves scoring against the Hammers and that’s exactly what the manager will want from him in this game. 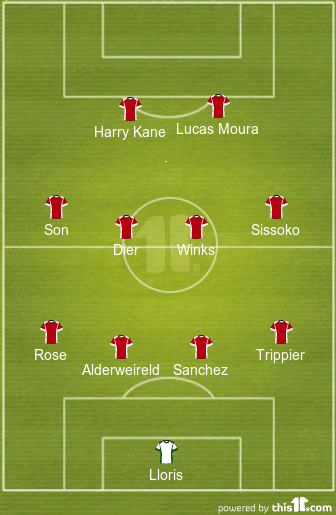