Manchester United will resume their Premier League duty on Sunday as they welcome Everton to Old Trafford.

The Red Devils lost their Champions League group stage encounter against Juventus in midweek but would be buoyant to face Everton after their recent upturn in form.

Jose Mourinho’s Manchester United are tenth on the table, a point below Everton, who come into the game on the back of a 2-0 victory against Crystal Palace.

Alexis Sanchez remains doubtful for the weekend fixture after missing the game against Juventus, and so are Marouane Fellaini, Phil Jones, Jesse Lingard and Diogo Dalot.

De Gea is United’s undisputed No.1 in goal but he has not been in the best of forms this season, which is largely down to the defence in front of him.

Young should continue at right-back as Valencia is out of form and Dalot is out injured.

Smalling should retain his place in the starting XI. He has to be at the top of his game in order to keep the Everton attackers at bay. 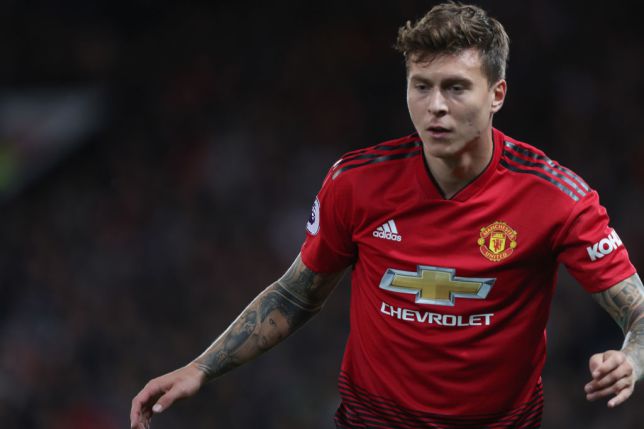 Lindelof had his best game in a United shirt against Juventus on Tuesday. He is slowly starting to regain his confidence as Mourinho looks to settle on a centre-back pairing.

United’s best performer so far this season, Shaw is operating at the top of his game and is set to start at left-back against Everton.

Matic has looked off the pace this season but he is one of Mourinho’s main men and should start on Sunday.

Pogba has been solid in the last few games for United. He would be key for the Red Devils against Silva’s boys.

He has not looked at home on the right flank but Rashford’s energy and blistering pace would be important for United on Sunday.

A classy operator on the ball, Mata has been the most influential player in United’s resurgence lately. He is a certain starter for the weekend fixture. 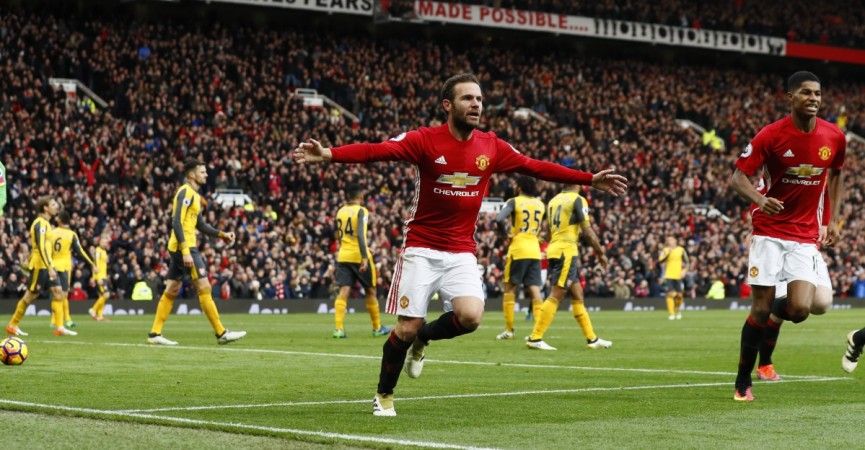 With 3 goals in last two Premier League games, Martial will be United’s biggest weapon against the Toffees. The Frenchman has to perform at the best of his powers if the hosts are to win three points.

Lukaku looks like a player short of confidence and energy. He needs to find his mojo back as quickly as possible to help his team do well. 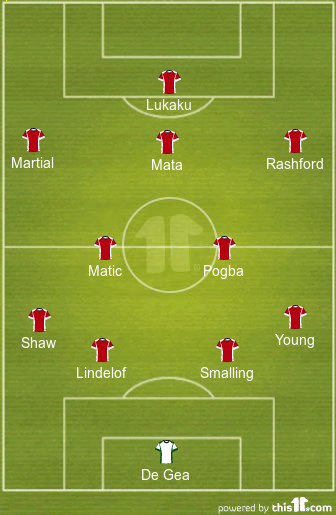