Everton will face a trip to Old Trafford as Marco Silva looks for all three points against Manchester United on Sunday.

The Toffees are on a three-game winning run in the Premier League at the moment and continued their good form with a 2-0 victory over Crystal Palace last weekend.

That has seen Everton rise to eighth place in the table, with a one-point advantage over Manchester United, who have shown signs of life in the last couple of games under beleaguered manager Jose Mourinho.

Pickford had an outstanding game between the sticks against Crystal Palace. He is a certain starter at Manchester United.

Seamus Coleman looked a bit rusty last weekend following his return from injury but he is a livewire and offers a lot going forward down the right.

Keane is enjoying the best run of form in Everton colours at the moment. He should continue in central defence for the Toffees.

Kurt Zouma will keep his place in the starting XI as he and Keane continue to build a solid relationship in the heart of the defence.

Digne has nailed down a starting spot in the Everton XI, ousting veteran Leighton Baines from the left-back position.

Gomes had a fantastic debut for Everton last weekend. Comfortable in possession and adept at winning the ball back as well, the Portuguese would be key for Everton against United. 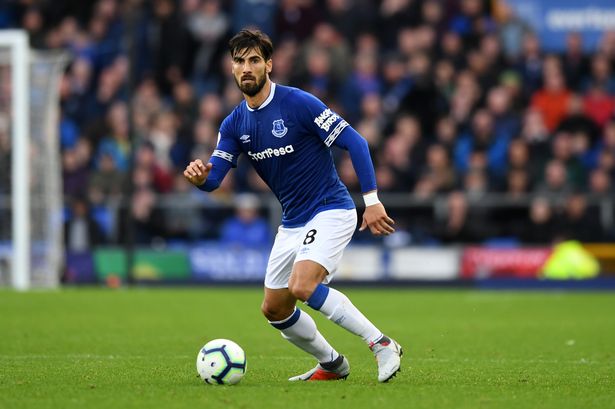 Gueye is a certain starter in the engine room due to his work-ethic and ability to break the opposition’s attacks.

With his pace and directness, Walcott could torment United’s shaky defence on Sunday. He has played a lot of times at Old Trafford and his experience would come handy.

Everton’s creative hub, Sigurdsson links the play between the midfield and the attack. He is one of the crucial cogs of the team. 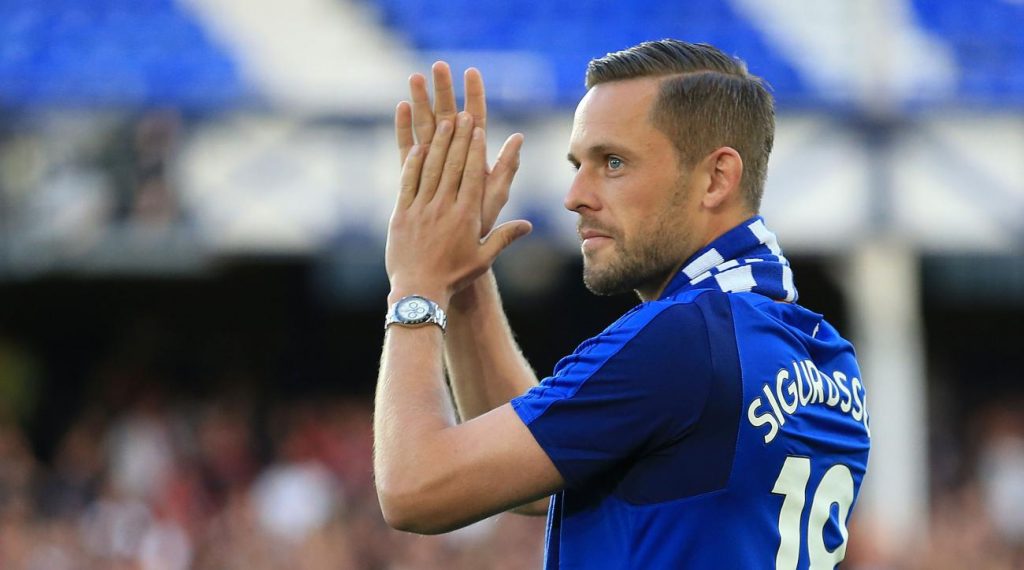 Richarlison could start on the left against United. The hosts have to be wary of the Brazilian’s threat.

Tosun came off the bench to score in Everton’s victory over Palace last weekend. He could be in for a start this weekend. 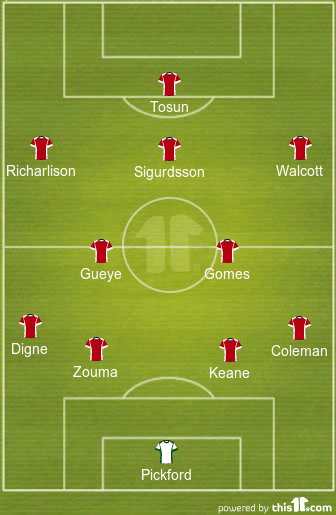