Swansea City are winless in their last two games in the Championship and will be aiming to make a strong return after the international break. The Swans have fallen out of the playoff zone and manager Potter will be aiming to gain pace before its too late.

The Swans come up against Aston Villa in the league this weekend. The Villans kickoff their first game under new manager Dean Smith and would be a refreshed side for this game. Graham Potter will definitely approach this fixture with caution despite Villa’s poor form this season.

Only Wilfried Bony and Jefferson Montero are still out for Graham Potter. The Swansea players should be fresh after the international break.

The goalkeeper made his return to the starting line-up despite the impressive form of Erwin Mulder. He should continue in goal for this game as well.

Naughton has looked good in the last few weeks and should start this game at right-back.

The Dutchman was unfortunate to concede an own goal in the previous game. He has otherwise been very strong at the back.

The youngster has been a standout performer for Swansea City this season. He really has made a great impact under Graham Potter.

Grimes’ versatility provides the manager with multiple options ahead of the game. He should start this one at left-back.

Carroll was impressive in the last game against Ipswich Town but he has otherwise failed to maintain any sort of consistency. The youngster has to maintain this form now.

Roberts has flourished after being handed an advanced rule under Graham Potter this season. He should continue on the right-hand side of the midfield.

Byers has looked good after coming into the side in recent weeks. The Scotland international has been good with his passing.

Celina is proving to be a vital cog in this side, with the Kosovo international pulling all the strings in the middle of the park. 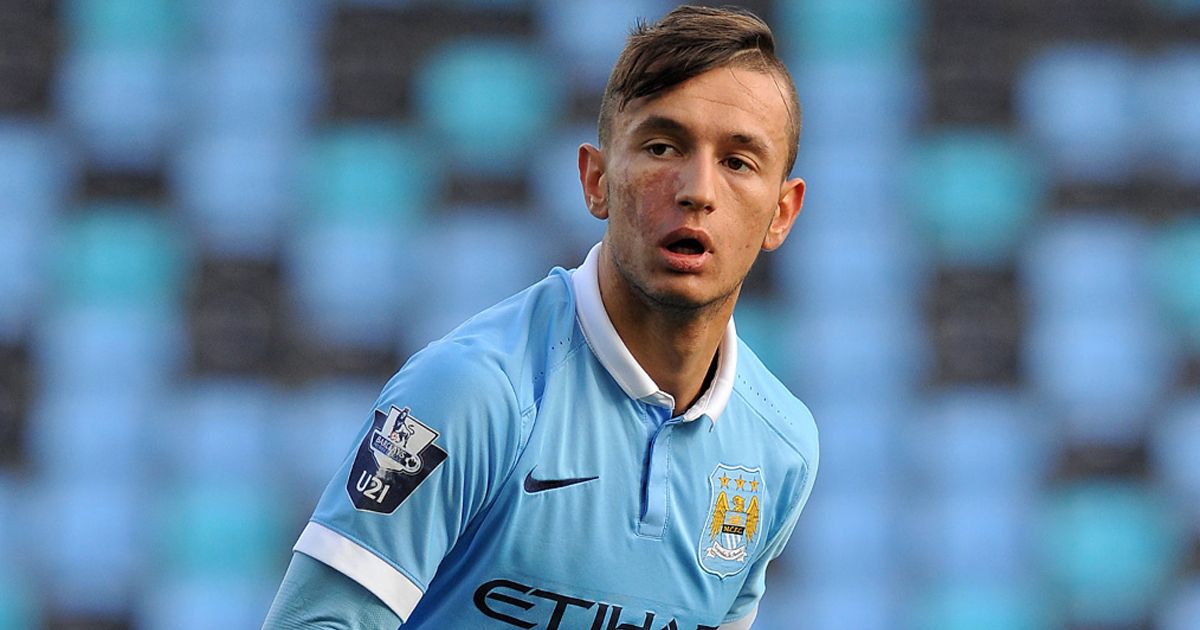 Asoro was a second half substitute against Ipswich Town and should return to the line-up for this game.

Swansea’s top-scorer will be raring to get back to scoring ways in the league after a nice long break. 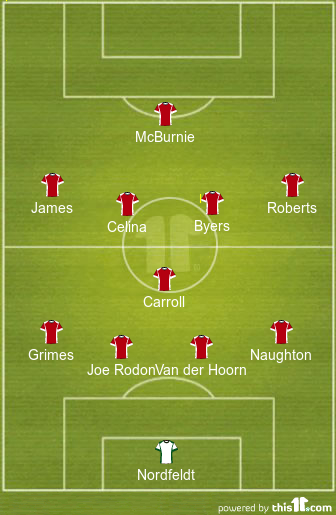