West Brom have slightly fallen off the pace after failing to beat Blackburn Rovers in the league last weekend. The Baggies played out a 1-1 draw against the Rovers and will now turn their attention to Hull City this weekend.

The Tigers are on the back of a win against Bolton Wanderers but have otherwise been in dreadful form this season. Darren Moore will be aiming to pick up a win and maintain the pace at the top.

Ahmed Hegazi, Gareth Barry, Dwight Gayle and Kieran Gibbs are still doubts and will most likely be unavailable for this game. Darren Moore has been boosted by the return of new signing Bakary Sako. They have a number of top stars on the sidelines but the Baggies should be able to see this one out.

Johnstone will continue in goal regardless of what fixture it is. He has been very good between the sticks this season. 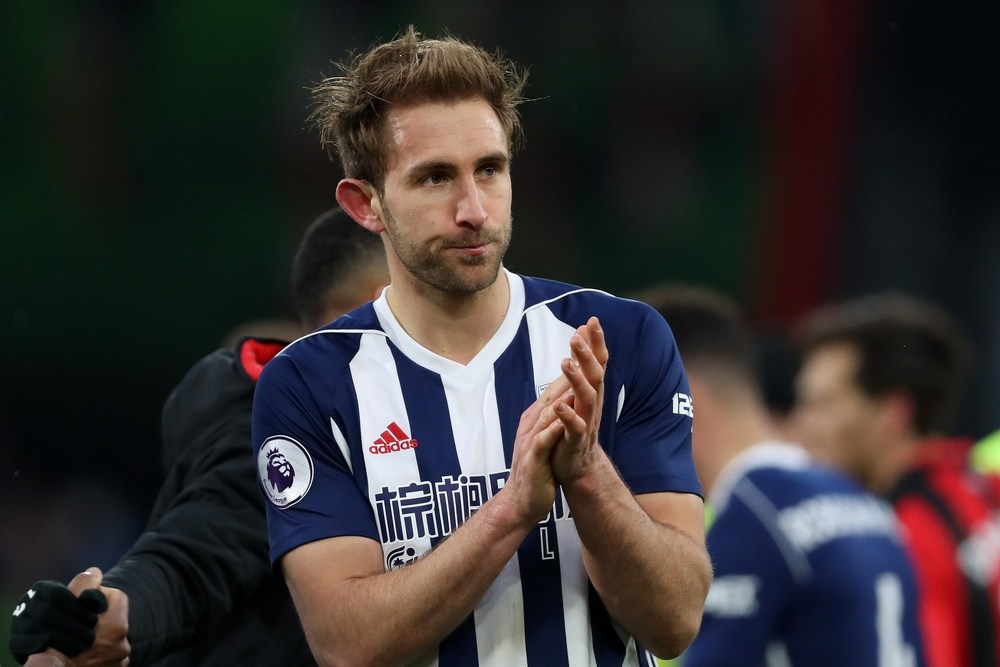 The youngster needs to show more consistency in his displays but he has been fruitful overall.

Dawson scored the only goal for the Baggies last time out and will continue at the back for this one as well.

There will be no Hegazi, so Bartley will partner Dawson in the back-three.

Moore will be glad to have Phillips back after a long layoff. He has been one of their most potent threats down the flank.

Livermore will sit in the middle of the park and aim to dictate play.

Brunt should return to the line-up for this game after sitting out the last one.

The youngster will continue in the squad with Kieran Gibbs still out injured.

A standout performer for the Baggies this season. Moore must definitely sign him up on a permanent basis.

Rodriguez will lead the line along with Bakary Sako and aim to get back to scoring ways.

The striker did well in his first outing but must now start finding the goals for the Baggies. 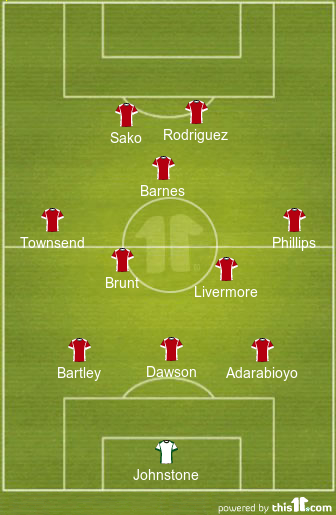