As per reports, Borussia Dortmund forward Andre Schurrle has joined Fulham on a two-season loan. The Germany international was released from Dortmund’s tour of the United States to discuss the move.

Schurrle, 27, joined Dortmund in 2016 but has generally struggled to make an impact for the club, making just 33 league appearances across his two seasons at the Westfalenstadion.

The former Chelsea man possesses a wealth of international experience and an impressive goalscoring pedigree that would be invaluable to Fulham’s squad.

Without further ado, let us look at the Fulham line-up fitting in Andre Schurrle.

Recently signed from Besiktas, Fabri comes to Fulham with a wealth of experience and should trump Marcus Bettinelli as club’s first choice in goal. 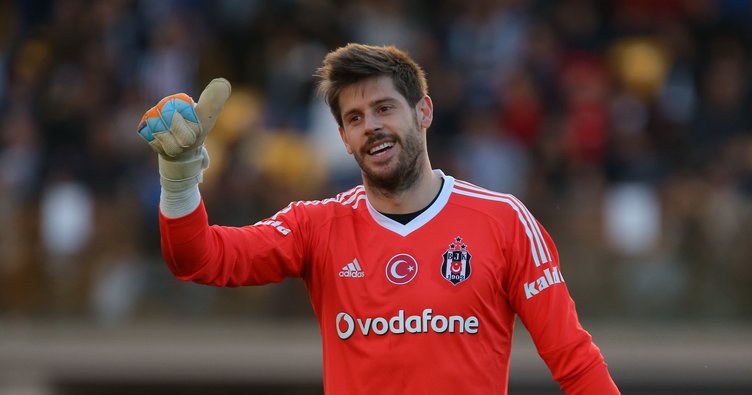 Now that Ryan Fredericks has left for West Ham, Cyrus Christie has a glorious chance to establish himself at right-back. He is fast, strong, powerful and should relish the Premier League battle.

With Tomas Kalas back to Chelsea following the expiry of his loan spell, Odoi could be the biggest beneficiary.

Strong and powerful, Ream is the leader of the team and a fantastic organiser of the defence. He was solid in the Championship and would be keen to replicate last season’s form.

Signed from OGC Nice this summer, Maxime Le Marchand is comfortable playing at left-back and in central defence. He is a natural user of the ball which could be a real asset in the Premier League.

Another recruit from OGC Nice, Jean-Michael Seri became Fulham’s club-record signing this summer. Seri’s ball retention quality is a key trait to his game and his ability to produce the goods from deep would be a huge bonus for Fulham and Slavisa Jokanovic.

The skipper and the heartbeat of the London-based club, Cairney was one of the stars of the Championship last term. He’s the complete midfielder – accurate passing, strong tackling, tough to dispossess, solid in the air and also a clinical finisher.

Johansen was vital to their promotion from the Championship last season as he scored 8 goals and supplied 8 assists for the Cottagers. However, he is expected to have a bigger role in the Premier League.

Ryan Sessegnon is one of the most sought-after young talents in England. He grabbed 16 Championship goals last season en route to inspiring the Cottagers to Premier League promotion via the playoffs. 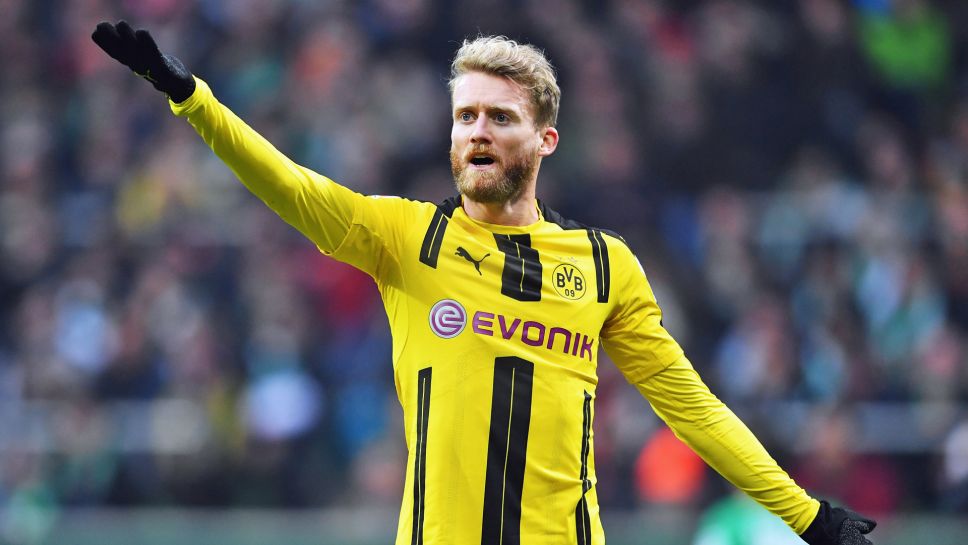 The Cottagers lack a top-quality winger that can start week in week out in the Premier League and Schurrle would be the perfect man to fill that void. The German has been starved of regular playing time at Dortmund but at Fulham, he would have the luxury to play regularly. A fast, creative and intelligent forward, Schurrle is a statement signing from Fulham.

Read more: Why Fulham landing this talented World Cup winner could be the biggest coup of the summer

Kamara hasn’t been too prolific in the Championship last season, scoring just 7 goals. If Fulham are to maintain an excellent run of form and push for a top-10 spot in the Premier League, they will need him to fire.