Crystal Palace have signed Max Meyer, who was a free agent since leaving Schalke at the end of last season.

Jordan Ayew, the Swansea City forward, has also been in talks with Crystal Palace over a move, according to The Independent.

Swansea suffered relegation last season, meaning the 26-year-old should be open to the prospect playing in the Premier League.

With the new Premier League season set to commence from next week, here is how Palace could line up with Max Meyer and Jordan Ayew in the team.

Guaita joined the Eagles from La Liga side Getafe on a free transfer. He has good reflexes and is comfortable with the ball at his feet. In addition, he is also capable of starting an attack from the back due to his accurate distribution. 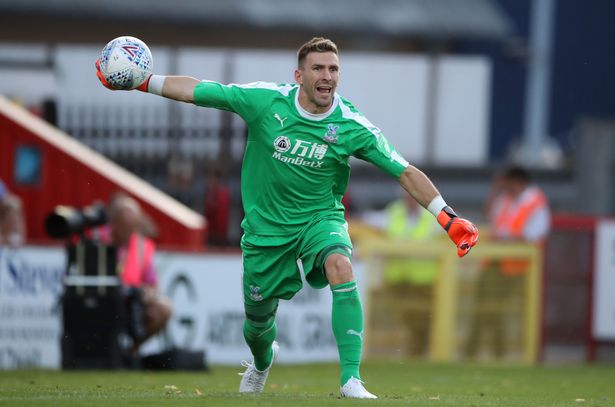 The emergence of Aaron Wan-Bissaka would definitely push Joel Ward to improve at right-back.

Strong in the air and powerful while tackling, Tomkins is a rock at the back but he needs to maintain his fitness next season.

Sakho proved to be an immense addition when Palace escaped relegation in the 2016/17 campaign but he failed to hit the same heights last season. The Frenchman, however, must make a mark in the upcoming campaign.

Van Aanholt has starred for Palace in the past 18 months. Fast, agile and industrious, the Dutchman is an asset for the Eagles.

Milivojevic had a really good 2017/18 campaign, doing a spectacular job as the defensive midfielder, diligently sharing the midfield duties with Yohan Cabaye. 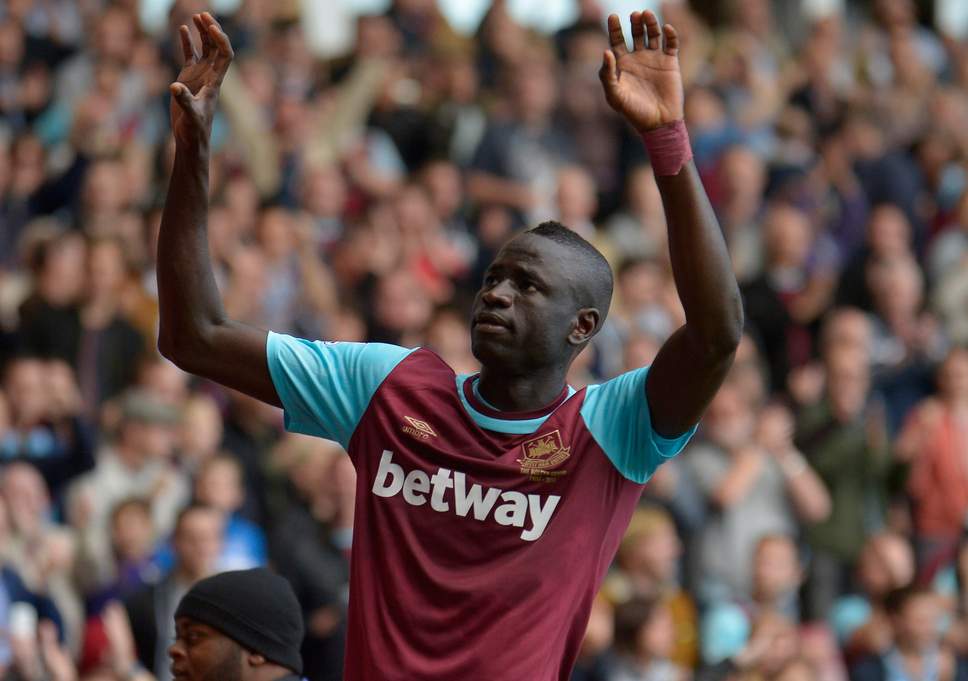 Kouyate, who can play in the midfield as well as in the defence, should play a vital role for Hodgson’s side this campaign. The Senegal skipper must aim to live up to his billing and fill the void left by Cabaye.

Townsend possesses pace in abundance and plays with a certain kind of directness.

Palace’s best player this past season by a mile, Zaha was a constant menace for the opposition defenders due to his unpredictability, pace and trickery. The impact made by him and Townsend over the second half of the season was incredible.

Regarded as one of the best young players to emerge in Germany in recent years, Meyer is a marquee signing for the Eagles. Over the last two years, Meyer has developed his game to become a more defensive-minded midfielder but he possesses the vision and guile to open up defences.

Jordan Ayew is quick, intelligent and could be the perfect striker for Palace to build their attacks through.