As per reports, Southampton are willing to pay €20m to sign Barcelona outcast Paco Alcacer as the Saints look to strengthen their team after narrowly avoiding relegation last season.

However, Alcacer, who arrived at the Camp Nou from Valencia in 2016, is reportedly not interested in leaving Barcelona.

After enjoying three solid years at Valencia, the 24-year-old’s record at Barcelona has been really sub-par. He has managed to score just 15 goals in two seasons with the Catalan giants, with the forward mostly playing second-fiddle to Luis Suarez.

But Southampton could provide Alcacer with a platform to reboot his career.

Despite failing to establish himself at the Camp Nou, Alcacer possesses the knack of scoring goals which could solve Southampton’s woes up front next season.

Should the Spanish striker make the move to St.Mary’s Stadium, here is how Southampton’s dream XI would look like:

Fraser Forster’s dismal run of form earned McCarthy a regular role between the sticks last term. He impressed in the second-half of the 2017/18 campaign and should start as Southampton’s first-choice goalkeeper next season.

Bednarek scored on his Southampton debut against Chelsea last season and performed admirably well in Hughes’ three-man backline. He made five Premier League appearances for the Saints last season since breaking into the team over the final few weeks of the campaign.

Yoshida endured an underwhelming season as Southampton’s entire defence royally struggled last term. However, a solid World Cup campaign with Japan could help him to get his mojo back before the start of the new season.

Hoedt had a debut Premier League season to forget as he failed to cope up with the league’s pace and intensity. However, the Dutch international is a talented defender, who is expected to adapt to the English top-flight next term.

Soares has been Southampton’s undisputed first-choice right-back and the scenario won’t change next season unless the club signs a new full-back in the summer.

An attacking full-back, Bertrand operates with a lot of pace and intensity. He makes wonderful overlapping runs and acts as a reliable attacking outlet for the Saints.

Lemina had a slow start to life at St.Mary’s, following his move from Juventus last summer. But the Gabonese gradually settled down and dished out some highly energetic performances last season.

Romeu is the one who carries out the dirty job in the Southampton team. He is a combative midfielder, who never shies away from throwing himself into a tackle.

Fast, creative and a sweet left-foot capable of producing magical moments, Tadic had a decent season last time out with the Saints. But the Serbian would need to bring consistency to his game if he is to help his club finish in the top ten next season.

Read more: Why this £15m-rated Bundesliga sensation could be a valuable addition for Southampton

One of the most inconsistent players in the Premier League, Redmond has been often criticised for his lack of end product. He is no more a raw winger and should play at the top of his potential if he is to enjoy a constant run of games under Hughes next season. 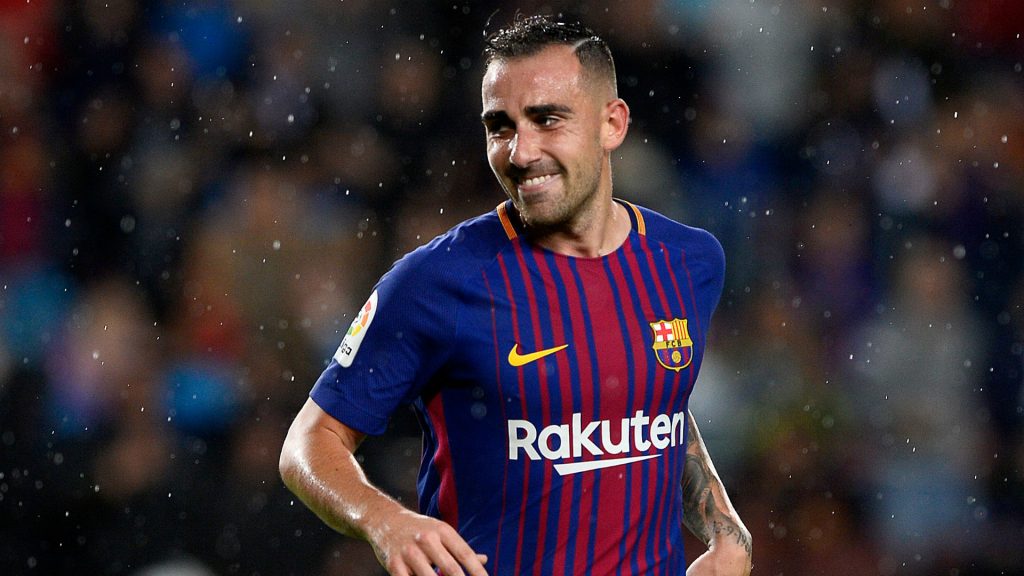 The area where Southampton desperately need strengthening is the strike force. In that case, the Saints could bank on Alcacer for goals next term.

While Alcacer hasn’t yet clicked at Barcelona, he did enough at Valencia which would make him a signing of real significance for Southampton.