The biggest game of the season is just around the corner where Liverpool and Tottenham will battle it out for European glory. Liverpool have won the competition a stunning 5 times while Spurs will be looking to make history.

Spurs came from behind brilliantly against Dutch champions Ajax, while Liverpool made an even more remarkable comeback against Lionel Messi’s Barcelona.

Both teams are incredibly strong in their own right but how would a combined eleven look like? Here you go.

The youngster’s quick thinking won Liverpool the second leg against Barcelona in the semi-final. 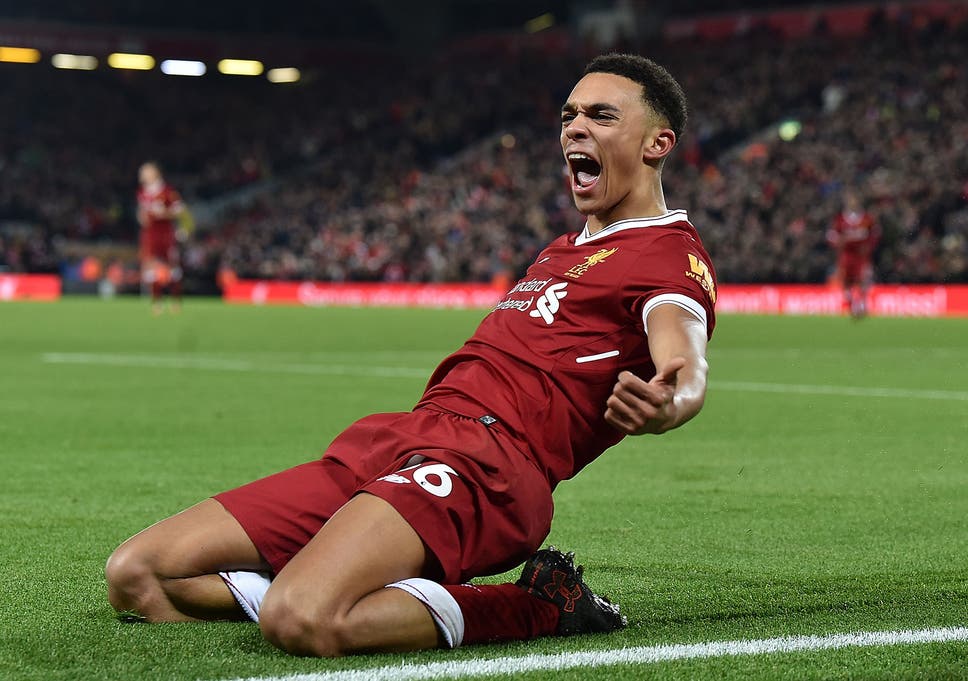 The Belgian has been Tottenham’s best defender and Spurs fans will be hoping that he can come up with the goods.

Premier League’s best defender and Liverpool’s hero on more than one occasion, van Dijk is one of the first names on the teamsheet.

The former Hull City full-back has had an incredible season for the Reds and his forward runs could well decide the game.

The Brazilian has been a rock in the centre of the park and he will be an important part of Liverpool’s side on Saturday.

The Liverpool skipper stole the show against Barcelona in the semi-final second leg and if he reproduces that performance from midfield, Liverpool can be confident of a victory.

The Dane will arguably be Tottenham’s most important player and if he has a good game, Spurs will have a good game.

Premier League’s joint top scorer and one of Liverpool’s best players, Sadio Mane found the net in last season’s Championship final and will be looking to do that again on Saturday.

Tottenham’s hat-trick hero from the semi-final, Lucas’s pace and clinical finishing will be a huge threat for the Reds on Saturday.

Salah hobbled off with an injury in last year’s Champions League final which cost Liverpool dearly. However, if he can do what he has been doing over the last two seasons, Tottenham will have no chance. 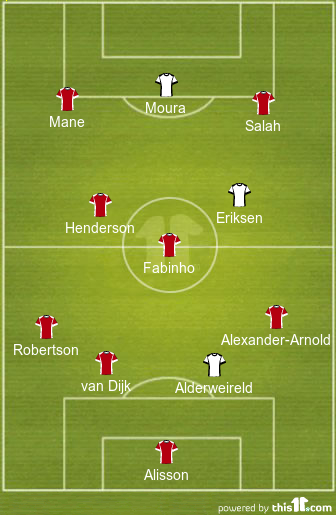