We are now in the final stages of the Champions League this season, with giants Liverpool and Barcelona facing off in a two-legged semifinal tie.

Looking at it from the outside, both teams have close to unbeatable records at their respective home grounds. Hence, this tie may be decided on which team performs better in their away leg.

With Liverpool playing at Anfield in the second leg, they would back themselves to overturn any deficit or hold on to any score, if required.

On the other hand, Barcelona would be aiming to win big at the Camp Nou in the first leg and consolidate in Merseyside.

All in all, we can say that it’s going to be a great game between two teams who equally share 10 European Cups between them. 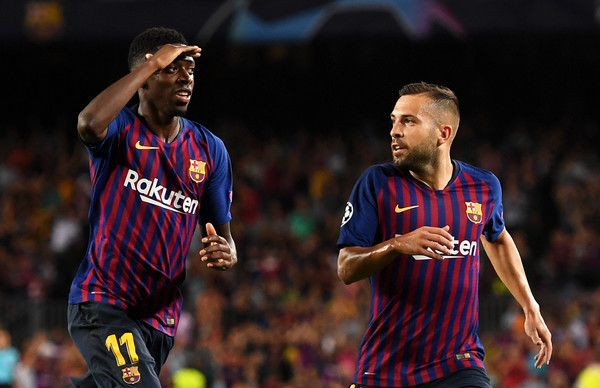 Without further ado, let’s take a look at the combined line-up featuring players from both sides who are fit to start the first leg:

The German international has more Champions League experience when compared to Alisson. Hence, the former pips the latter in this XI. 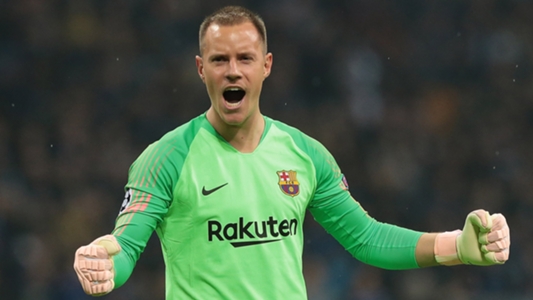 The fact that the youngster is a more of a complete full-back when compared to Nelson Semedo or Sergio Roberto, he gets the nod.

The Spanish international is one of the best centre-backs in the world and would slot into this eleven without a doubt.

The Dutchman has been a colossus in the past 18 months for Liverpool. He would walk into any defence in Europe at the moment, let alone this combined line-up. 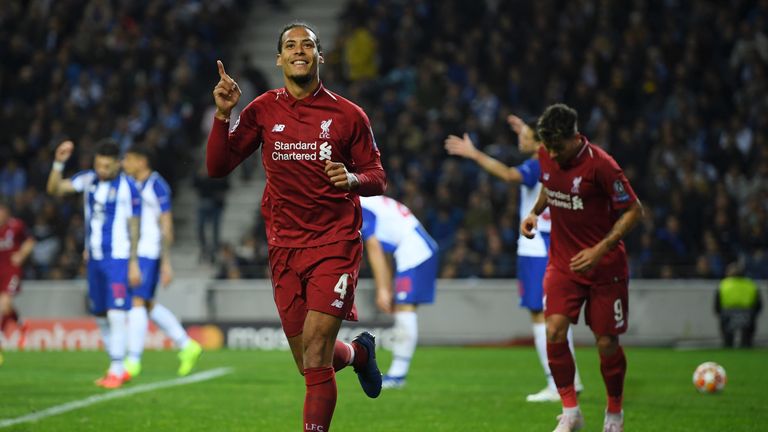 Even though Andy Robertson has been great in the past year and a half, Alba has done well for over a large period of time now and gets the nod ahead of the Scotsman.

He is one of the best defensive midfielders in Europe and walks into this combined XI without much fuss.

The Brazilian has been great since the turn of the year for Liverpool. He gets a chance alongside Busquets, chiefly because this combined XI is in a 4-2-3-1 formation.

The best player in the world gets a place on the right wing. He can then roam across the front-line to cause destruction in the opposition box. 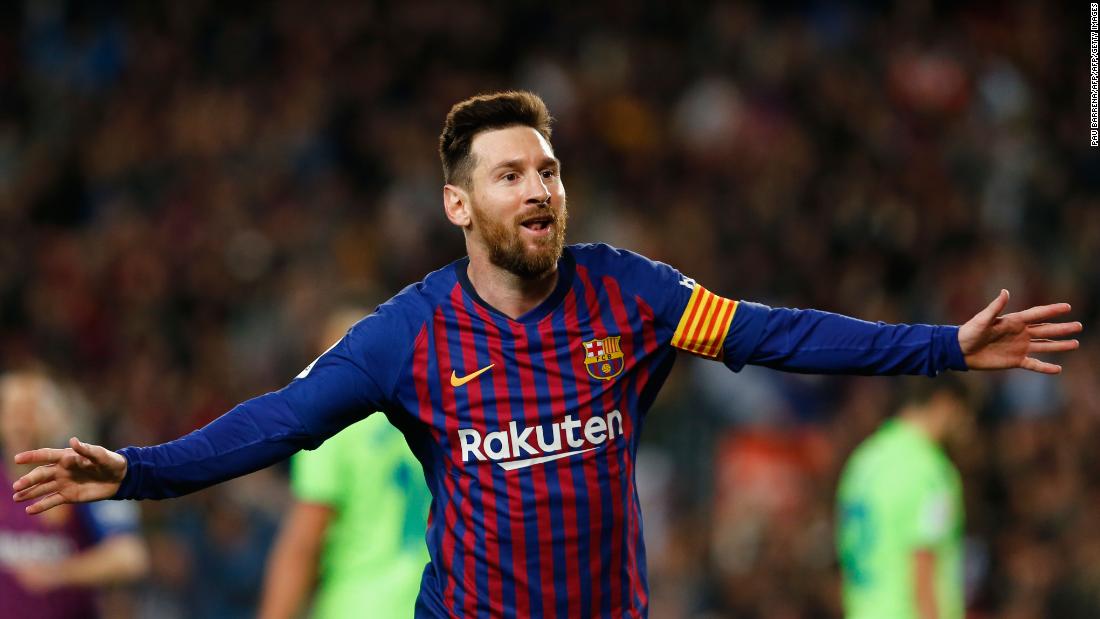 The Brazilian can play that withdrawn support striker role and link up the play between the midfield and the attack.

He is one of the in-form players in Europe for some time now and walks into this XI with ease.

The Egyptian star has been in good form of late in terms of scoring goals. He has played as a central striker for Liverpool this season. 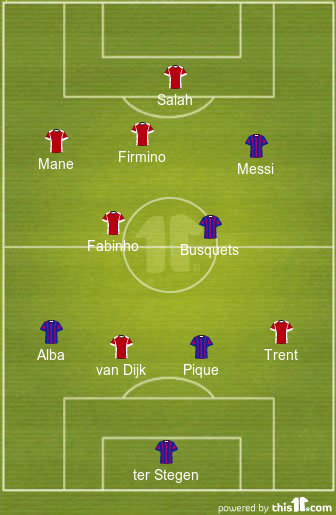