As per reports, Premier League side Bournemouth have signed Spanish full-back Diego Rico from La Liga side Leganes for £10.7m.

Borussia Dortmund were also interested but Rico’s preference was to move to the Premier League.

Rico, 25, played 33 times for Leganes last season. The Spaniard follows young winger David Brooks into the club and is expected to provide competition to Charlie Daniels for the left-back position.

Without much delay, let us look at Bournemouth’s line-up fitting in Diego Rico.

A reliable goalkeeper with a safe pair of hands, Begovic is Bournemouth’s undisputed first-choice in goal and that won’t change next season.

Adam Smith had an injury-plagued campaign but he is a reliable presence at right-back. Quick, industrious and defensively solid, the 27-year-old should start the season for the Cherries.

The skipper of the side, Francis had a really underwhelming last campaign. He has to step up as a player and a leader in the upcoming season.

Partnering Francis in central defence should be Nathan Ake. He has been a solid performer ever since he joined the club from Chelsea and also remains a set-piece threat. 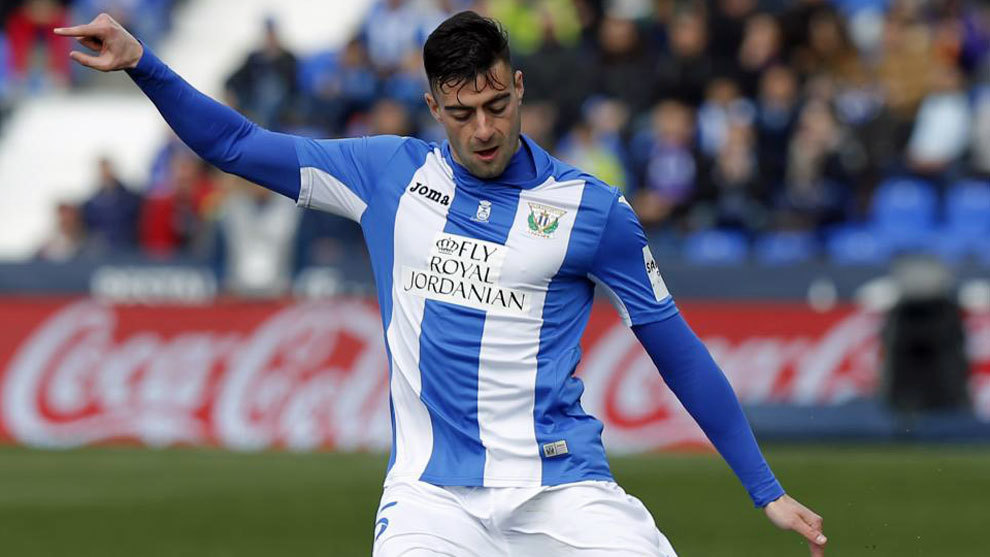 Charlie Daniels has been decent at left-back but Diego Rico is expected to offer more attacking flair. Rico supplied two goals and as many assists last season, establishing himself as a consistent attacking outlet on the left.

Protecting Bournemouth’s backline will be on the shoulders of Dan Gosling, who had a really good 2017/18 season. The 28-year-old is a versatile player but is best suited in a holding midfielder’s role.

This season could be the one for Lewis Cook to establish himself as a regular in Eddie Howe’s starting XI. The former Leeds United prospect is a gifted midfielder and Howe must use him well in the upcoming season.

One of the very few consistent performers for Bournemouth last term, Ryan Fraser must look to deliver again. His pace and directness make it very difficult for defenders.

Regarded as one of the hottest prospects in the Championship, Brooks was snapped up from Sheffield United earlier this summer. Brooks is an intelligent player, always keen to find gaps between two defenders and is the proper man for the No.10 role for Bournemouth. He is just 21 and has bags of potential to go and develop into a star.

Ibe was a regular fixture for the Cherries last season, scoring 2 goals and supplying 6 assists. He is extremely fast and very difficult to contain in a one-on-one situation but it’s his end product that is often frustrating. Hopefully, the flying winger brings consistency to his game and delivers this time out for Howe.

Read more: Bournemouth might do themselves a huge favour by somehow getting this £10.7m deal over the line

When fully fit and running, Callum Wilson is a deadly striker to have on the team. Injuries have held him back in the last couple of seasons but Wilson remains Howe’s talisman and is expected to come out all guns blazing in the 2018/19 campaign.