Unai Emery has wasted no time signing players for Arsenal ever since he took over the reins from Wenger. The likes of Sokratis, Lichtsteiner and Torreira, along with Leno all represent great value for money and with rumours linking them to Uruguayan Rodrigo Bentancur, the squad could be bolstered for a big charge next season.

Here is how they could line up with Bentancur in the squad:

The new German recruit should take over the mantle from Petr Cech and Ospina, who, to be honest, have not exactly lit up the Emirates. Leno is a great goalkeeper who has a reputation for shot-stopping and he could be the long-term answer to Jens Lehmann.

Stephan Lichtsteiner’s signing may have a lot of Arsenal fans happy but Bellerin should continue to take up the right-back spot. However, he knows that even a minor slip could result in the Swiss international taking up his spot.

The Greek centre-back was signed to add some much-needed experience and steel at the back following Laurent Koscielny’s injury and Mertesacker’s retirement. He will be a vital cog for Emery and will start.

Mustafi was poor last season and should work hard to improve under Unai Eery. With Koscielny out injured, his performance will mean a lot to this talented Arsenal squad.

The Spaniard should continue as their left-back and his ability to score goals at important junctures will come in handy for Emery. Monreal is highly consistent and he will look to perform well under his compatriot.

The new signing will be able to slot into the defensive midfielder role and will look to provide some much-needed strength. He will look to protect the back-four and cover for the full-backs as they bomb forward. 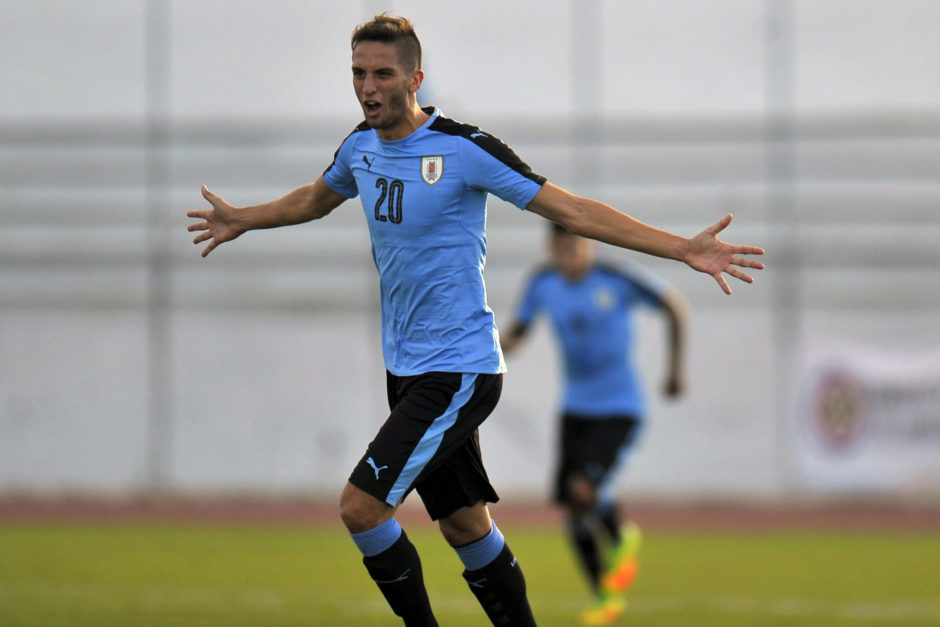 Playing off Torreira, Ramsey will be the main link between midfield and the attack. His positioning and battles will be key in releasing their fantastic attacking talent. He will also look to get forward whenever possible.

Playing in the left-wing position, Aubameyang will use his blistering pace to wreak havoc on the wing for Arsenal. Playing off Ozil and Mkhitaryan could see him move closer towards the striker to anticipate supply.

The German will be in the hole behind the striker and will be given a free role to play. He can play a killer pass and in this new system, the other forwards will be looking to find the spaces between defenders.

Starting on the right, Mkhitaryan and Ozil could interchange their positions whenever needed. He has a good partnership with Aubameyang and he will look to work together with the Gabonese international.

Read More: Why Arsenal should avoid signing Xhaka’s compatriot and rather stick to the experienced Petr Cech

One of the best attacking talents, Lacazette knows this is the time for him to display his full potential and score goals that matter.