Both sides started with good intent but it was Southampton’s Redmond who capitalized on an error from John Stones to give the lead to the Saints. Stones seemed to have made up for his error immediately but saw his goal ruled out for offside. City equalized in the second half through substitute Iheanacho. Both teams looked strong going forward and could’ve stanched the winner. Fraser Forster, in particular, deserves credit for keeping Southampton in the game.

Here’s how both sets of players rated in the game –

The Chilean was eager to make amends for his Camp Nou disaster. Was helpless for Redmond’s opener but was solid thereafter.

Played a horror back pass in the first half that fell to Redmond, who made the most of it by scoring. Was shaky throughout.  Thought he had leveled things a minute later but it was disallowed due to offside. 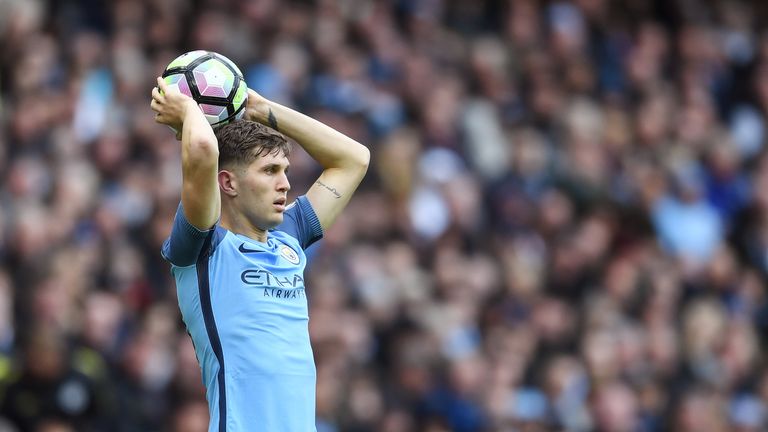 Put in a solid performance on his City return. Was careless at times. Should look to guide Stones and fellow defenders accordingly.

Dealt aggressively with Southampton’s strikers but had a mixed afternoon as he was time and again called into action by Southampton’s wide men who were in good form.

Again showed why he is such an important part of this setup. His excellent long ball forward lead to City’s equalizer. Was a constant present.

Had a very indifferent afternoon and didn’t impose himself much on the game. Tested Forster well in the second half with a decent effort.

Tried to link up with Sergio Aguero at every given opportunity. Posed a threat throughout but didn’t quite have the final ball on him today. 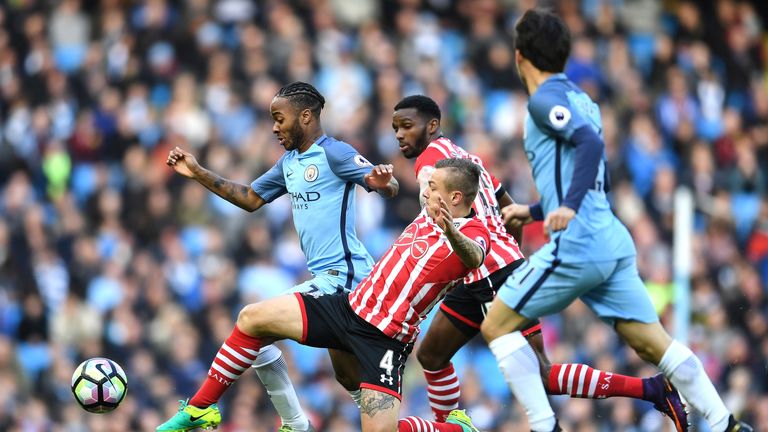 Grew into the game much more as time went on. Was more effective after swapping wings with Sane at half-time. Constantly threatened with runs along the byline.

Exceptional wing play from the German midfielder. Was an excellent outlet all afternoon. Provided the assist for City’s sole goal which was taken by Iheaneacho.

Did okay in the first half but had to go off injured at half time. City will be hoping he isn’t a long-term absentee.

Returned to the lineup after 2 games and provided energy throughout. Flashed a few efforts wide but apart from this had a quite game.