According to a report in Sky Sports, Premier League side West Ham United have launched a £13m bid for Eibar midfielder Joan Jordan.

The 24-year-old has been one of the key players for the Spanish side since joining them from Real Valladolid back in the summer of 2017. He is a youth product of Espanyol and spent quite a lot of time there before moving elsewhere. 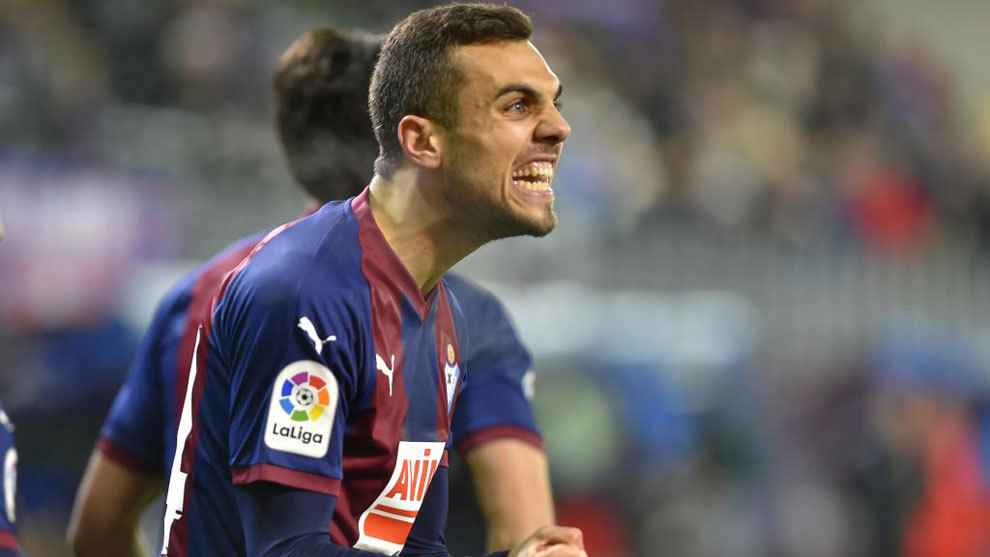 The Hammers are targeting him to add competition to their midfield department (h/t Sky Sports). Manuel Pellegrini’s men have already signed two players (Pablo Fornals and Roberto) from Spain this summer and Jordan could become the third. (h/t Sky Sports)

Looking at how West Ham’s first season under the Chilean went and the improvements they are required to make, here’s why making a move for Jordan is right:

Jordan’s flexibility could be helpful to the Hammers

Predominantly a central midfielder who can play the box-to-box role, Joan Jordan can operate in attacking midfield or as one of the wide midfielders in a flat formation.

In fact, if we analyse his last season’s performance for Eibar, the 24-year-old played in five different positions across the midfield for the La Liga side and delivered consistent performances.

Jordan is one of those typical Spanish midfielders who prefers to take the ball in any situation and make it talk in the midfield. He is pretty good at picking out key passes for the forward runners and is accurate enough in delivering set-pieces into the opposition box.

Furthermore, he does not shy away from having a shot at goal and is a good presser off the ball to help the team regain possession as quickly as possible.

All in all, we can say that Jordan’s various qualities and flexibility could be a thing that can propel West Ham’s midfield to a whole new level. For that reason, they are right in launching a bid to sign the Spaniard.