Why Liverpool must hold onto Georginio Wijnaldum at all costs

Liverpool have been busy in the transfer market so far. The club must sign an attacking midfielder to replace Philippe Coutinho, who made the much-anticipated move to Barcelona in January. The Merseyside club have strengthened the squad in other positions, bringing in the likes of Fabinho and Naby Keita.

In the aftermath of their arrival, Liverpool’s own central midfielder Georginio Wijnaldum has been linked with a shock exit from the club. Reports suggest that the former Newcastle United midfielder is doubtful about his playing time next season and hence, is open to the prospect of an exit.

Wijnaldum moved to Anfield from Newcastle United in 2016 after the Magpies were relegated to the Championship. The Dutchman played an attacking role at St. James’ Park, which saw him score 11 goals in 38 appearances that season. At Liverpool though, he has often been deployed as a central midfielder. 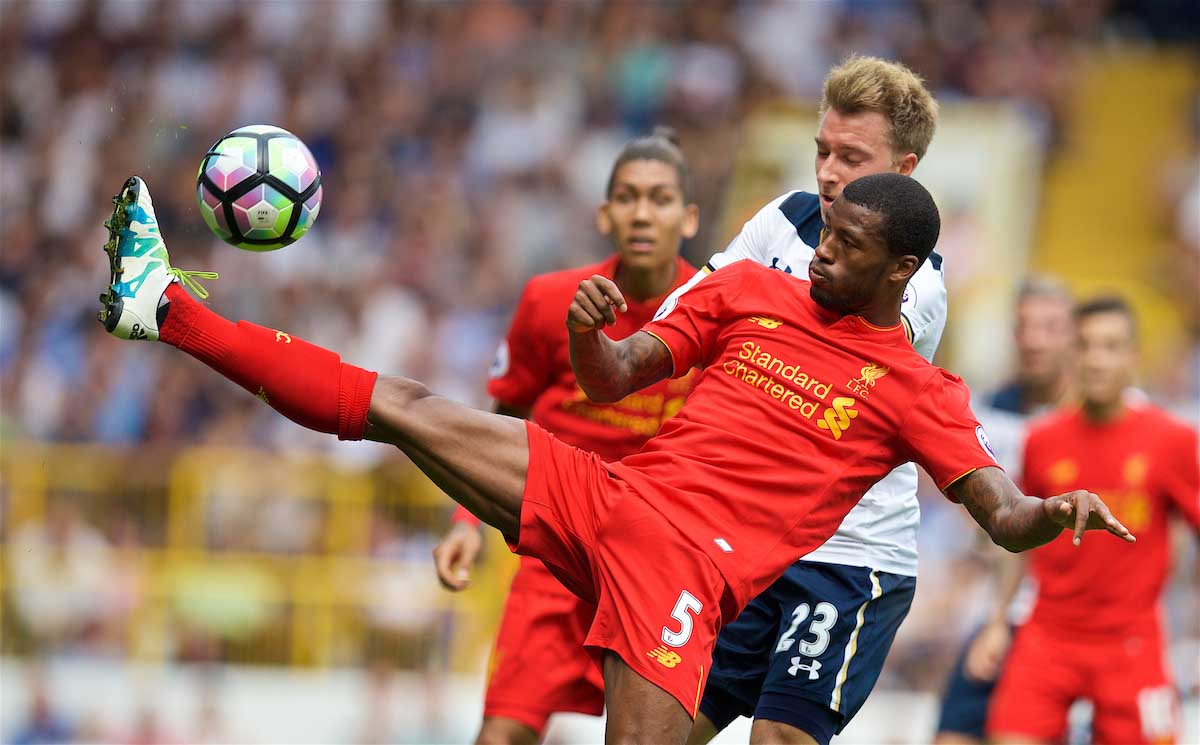 But the 27-year-old was no stranger to the role. In fact, he was frequently deployed in that role during his time with PSV Eindhoven. The midfielder has played a total of 69 games for Liverpool, scoring 7 goals in that time. And although his offensive statistics may not be the most appealing, it’s his underlying defensive work that does all the talking.

When Wijnaldum steps onto the field, one does not expect him to attack. Instead, he is well-known for bringing about stability and cohesion in the middle of the park. His ability to hold the ball under pressure is one of his best qualities. He often uses his body and strength to fend off players coming at him, before twisting and turning to lose their mark. There is probably nobody better than him in the squad to do so.

Wijnaldum is also an energetic runner, often using his pace and stamina to do the trick. He possesses an impressive passing ability in the middle of the park, recording a pass success rate of 89.9% in the league last year.

Wijnaldum has been a regular for Klopp’s side so far, making a total of 33 appearances in the league last season. And now, reports are suggesting that Fenerbahce are interested in taking the player away from Anfield.

However, Klopp should certainly hold onto Wijnaldum, since he is one of his best. Liverpool’s biggest weakness was their lack of depth in the squad and Klopp cannot afford to lose another first-team option ahead of the new term.