According to a report from Daily Mail, Watford are interested in OGC Nice star Adrien Tameze.

Adrien Tameze, 24, has played 18 Ligue 1 games this season but is yet to bag an assist or a goal. The French U18 international has impressed for Nice, which has caught the attention of Watford.

With Nice ready to part ways with Adrien Tameze for around £10million, should Watford make a move for the player in January?

Absolutely, they should. Watford have surprised many with their good start to the new Premier League campaign. Although they suffered a 2-1 defeat against Chelsea on Boxing Day, Javi Gracia’s men still have a chance to qualify for Europe.

In Watford’s rise this season under Javi Gracia, the likes of Roberto Pereyra, Jose Holebas, Abdoulaye Doucoure and Troy Deeney have played a major role. But out of everyone, the importance of Abdoulaye Doucoure to this team has been immense.

Doucoure, a powerful box-to-box midfielder, has been the heartbeat of the Watford side. The 25-year-old has scored two goals and supplied five assists in 19 league games this season, forming a brilliant partnership with Etienne Capoue in midfield.

Following Doucoure’s eye-catching performances this season, the likes of Arsenal, Everton and Paris Saint-Germain have expressed an interest in him. Despite the Frenchman signing a new five-year deal with Watford earlier this year and Gracia reluctant to let go his midfield ace, the club would be helpless if he decides the leave in January.

Keeping that in mind, it would be wise for Watford to get a deal done for Adrien Tameze in January.

In Adrien Tameze, Watford won’t be getting a powerful and aerially dominating midfielder like Doucoure but a player with different qualities. Primarily a box-to-box midfielder, the 24-year-old can play in a holding role as well as in an advanced role. He is a very good passer of the ball, has a good technique and can drive forward with the ball through the middle of the park. 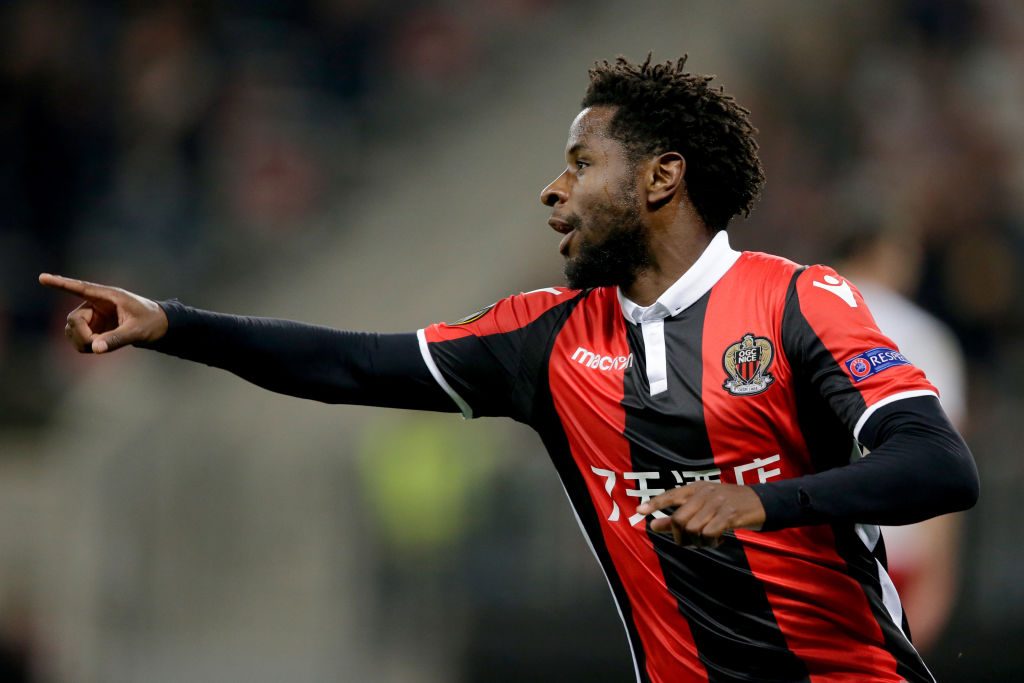 Tameze is a tireless runner, covers a lot of ground and his energy combined with his ball-playing abilities make him a worthy transfer target. At 24, the former French U18 international of Cameroonian descent hasn’t even hit his peak years yet and yet he has impressed in the two seasons at Nice.

Read more: 22 goals in 95 games – This 25-year-old Argentine star would be perfect for Watford

Available at around £10million, Watford will get a player worth every penny and a long-term replacement for Doucoure if he leaves Vicarage Road in January.