Why Celtic should reignite their interest in Samir Memisevic

According to August’s report from Oslobedenje, Celtic were keen on signing FC Groningen defender Samir Memisevic. However, a move never materialized in the summer and Celtic went on to sign Filip Benkovic on loan from Leicester City instead.

Samir Memisevic, 25, has impressed for FC Groningen during the last two seasons in the Eredivisie, having joined from Bosnian club Radnik.

The 25-year-old has continued his solid form this season as well, playing 15 times in all competitions and contributing with two goals for FC Groningen. Given the Bosnian’s form, should Celtic reignite their interest in the defender?

Definitely, they should. Celtic have been defensively naïve this season, making silly defensive mistakes and conceding cheap goals. After a poor start to this season, the Hoops, however, have recovered due to the stability they have achieved defensively. 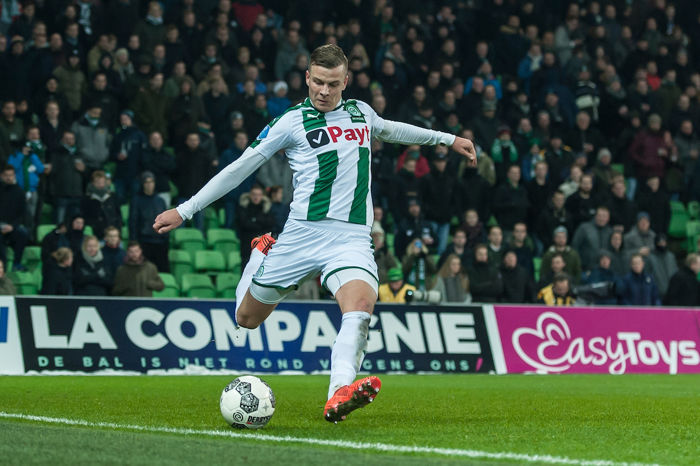 Dedryck Boyata and Filip Benkovic have forged a brilliant partnership at the back for Celtic of late. But both Boyata and Benkovic’s futures at Parkhead remain in the dark.

Boyata is certain to leave the Scottish champions in 2019 with his contract expiring, and the Daily Mail claims Fulham are ready to make a fresh bid for him in January. Fulham had a £9million bid for the defender rejected in August as the Hoops were reluctant to part ways with Boyata but with the Belgian out of contract at the end of the season, Rodgers could agree to sell his star defender in a cut-price deal in January.

Filip Benkovic, on the other hand, is on a season-long loan from Leicester but could be recalled in January as Harry Maguire has been struggling with injury of late. Hence, to avoid a potential burn out of options in central defence, Rodgers must make a move for Samir Memisevic next month.

Standing at 6ft 1in, with a burly towering frame, Memisevic’s main attributes are his physical strength, power and aerial ability which allows him to get the better of his offensive counterparts. He has a decent turn of pace for a centre-back of his stature and covers ground quickly to cut out the attacks. 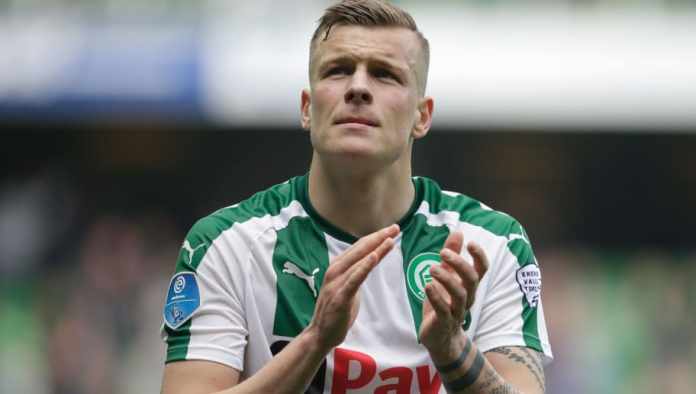 The Bosnia international is a good reader of the game and his ability to time his jump to perfection to win aerial balls makes him a valuable asset to the backline. Memisevic has been used as a defensive midfielder this season at Groningen and the 25-year-old has not failed to repay the manager’s faith, excelling by offering a layer of steel in front of the rearguard.

Due to his versatility, Memisevic would give Rodgers a lot of options. His acquisition would certainly bolster Celtic’s defensive ranks, whilst also adding depth to the squad.

Read more: Reviving interest in this 22-year-old defensive wall would do Celtic and Rodgers a world of good in January

Hence, the Hoops must table a handsome bid in January for Samir Memisevic to sign him from Groningen. A move to Celtic would represent the next step big step in his career.