After making a dream start to their season, Bournemouth have been slightly pegged back in terms of results, however, their performances have remained at a high level throughout.

Eddie Howe is doing a herculean job to take the Cherries where they are right now – challenging for a top 10 finish in the English top-flight league, none of that would have even appeared in the minds of the people there a decade ago.

But if the south coast club have to maintain their good start through the tough periods coming up, they would require depth in the squad. It is quite evident to say that Callum Wilson has had a terrific season, however, the Cherries do not boast a goal-scoring backup for the Englishman. 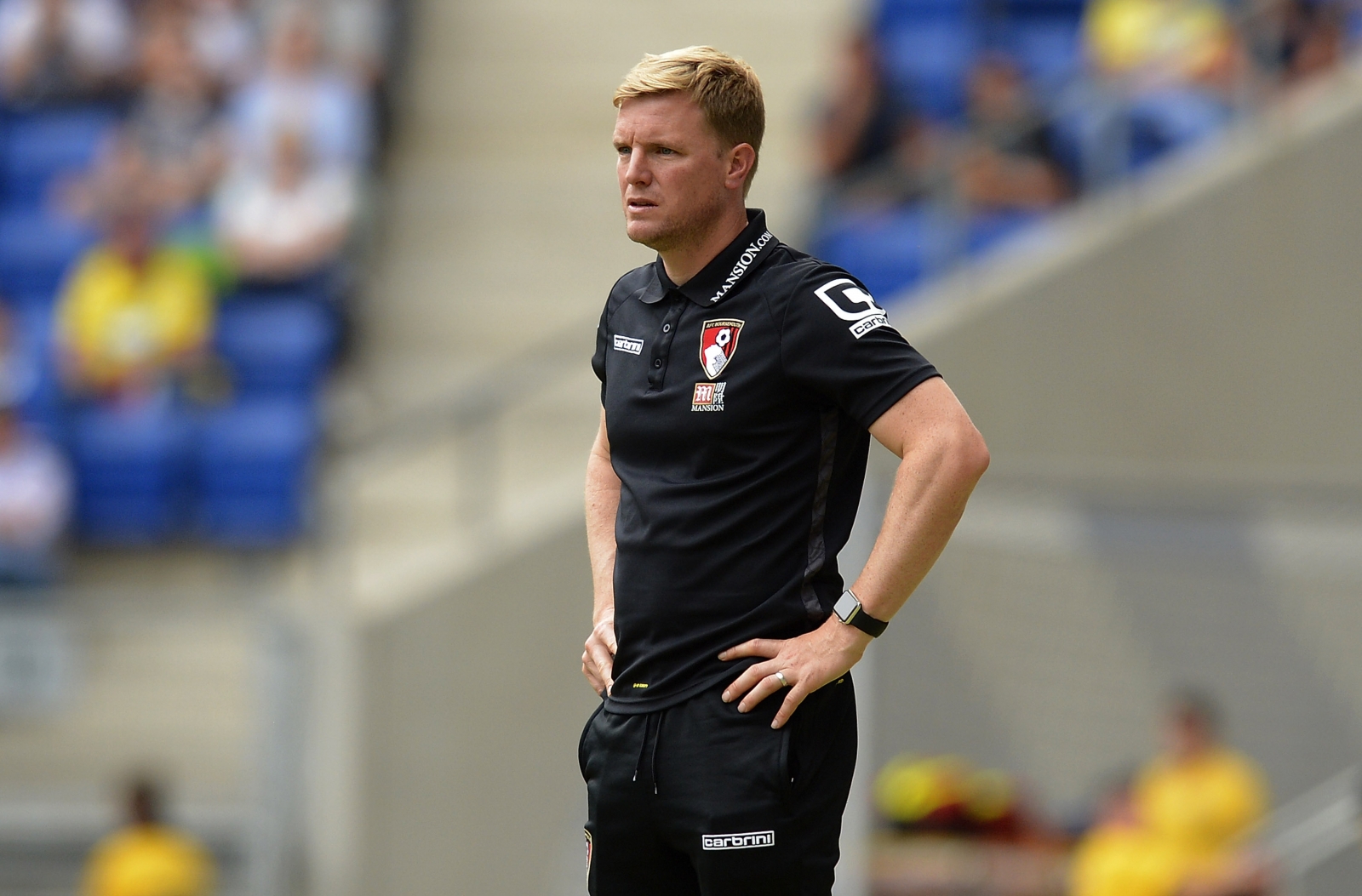 Lys Mousset and Jermain Defoe are there as options but not frequent in terms of coming on and making the difference. For that reason, they should buy Callum Robinson from Preston North End in the January window:

As per reports in Lancashire Post, Bournemouth are linked with the striker despite him facing a lengthy absence due to injury. The 23-year-old is currently suffering from a hamstring problem which might keep him out of action until February. However, the quality he possesses in front of goal cannot go unattended.

Robinson has netted nine goals in the Championship in 18 appearances and supplied a couple of assists. He is not just a centre-forward; he is also adept at playing as a winger or as a supporting No. 10 if required.

The Irishman has got rapid feet, great dribbling skills and ruthlessness in front of goal, making him an all-around threat in the final third. His pace allows him to be a perfect component on the counter-attack, quite suited to way Bournemouth play at times away from home.

As per the report, the Cherries are considering to pay around £7m for the forward in the winter window. Even though the 23-year-old may not play football until March, Howe and his men can sign him in late January, make him understand the nuances of playing in the Premier League and slowly integrate him into the squad whenever necessary.

Read More: Bournemouth splashing £15m to grab this Arsenal star in January would be a fantastic move by Howe

The amount is justifiable because of Robinson’s propensities and also the fact that the club do require a backup for Callum Wilson sooner rather than later to challenge for a top-10 finish in the league.