Hull City are one of the only few teams in the EFL Championship who only have two goalkeepers in their league squad. They have put themselves in a very dangerous position by not having a third keeper available to them in the case of an unexpected injury or a suspension.

While most other Championship clubs have 4 or at least 3 keepers, Hull City must make it a priority to sign an able keeper who can fight with George Long for the second-choice spot.

With David Marshall already aged 33, it is the right time for Hull to invest in a goalkeeper to add to Long who arrived in the summer.

An article has recently been published by Hull Daily Mail which states that Hull City are training New Zealand international goalkeeper Stefan Marinovic with David Marshall and George Long. This week will be a trial for Marinovic. 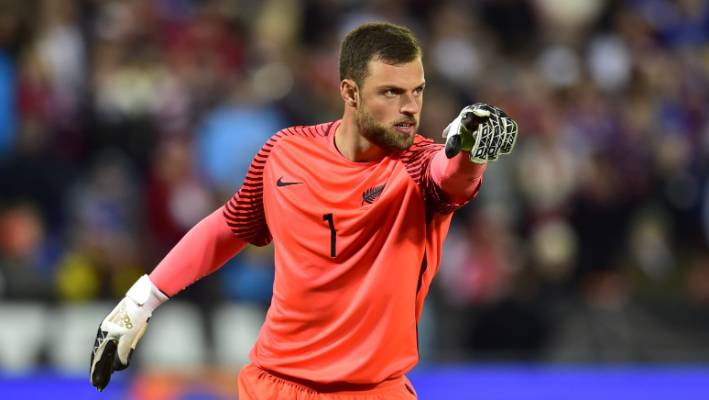 He is a 27-year-old shot-stopper who played for Vancouver Whitecaps in the MLS. His contract with the club expired at the end of the MLS season last month and he has been looking for a new challenge. While he has experience in the German third tier, a move to Hull City is bound to trigger exciting times for the keeper.

He has 24 caps for his country and even played for them in the recent Confederations Cup in Russia. While he doesn’t have too much experience in the world’s top leagues, as a goalkeeper, it’s really more about talent and ability – which he possesses in large quantities.

He will welcome a move to England as it would hoist his career to the next level. He will be looking forward to this transfer and to nail down a starting spot in the side. 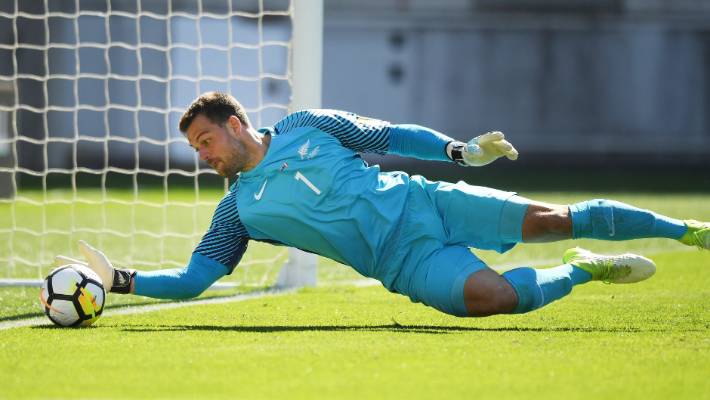 While the table shows that Hull City are in 13th position with 36 points after 26 games, a single win with other results all going in their favour could help them rise all the way up to 7th place.

Read More: Despite his obvious talent, Tottenham spending £20m on this Championship star would be a blunder – opinion

Hull don’t have too much to worry about where they currently stand as the points difference between the teams is extremely small. While promotion might be pushing the expectations, Hull are certainly not a small team and that’s why Marinovic would be lucky to play for such a club.