Despite being winless in the league, Southampton picked up an important 1-0 win against Brighton and Hove Albion in the League Cup. Mark Hughes’ men held their nerve to hold onto their slender lead, courtesy of Charlie Austin.

As Southampton gear up for their visit to the Selhurst Park, Mark Hughes will be aiming to pick up another win against a free-flowing Crystal Palace side.

The Saints were boosted by the return of Jannik Vestergaard and Mohamed Elyounoussi. Mark Hughes can now pick from a fully-fit squad to claim their first win of the season. The likes of Charlie Austin and Danny Ings are set to return to the fold but Mark Hughes will be without Pierre-Emile Hojbjerg who was sent off against Leicester City last weekend.

McCarthy has been brilliant in goal since taking the reins from Fraser Forster. But Southampton have been defensively fragile this season.

Soares has improved his game after flourishing under Mark Hughes. The Portuguese international will start at right-back.

The Saints new signing has looked impressive at the back and will be deployed once again at centre-back.

Hughes seems to prefer the Hoedt-Vestergaard partnership in his backline.

Bertrand showed just what he means to this club by scoring a superb goal against Leicester City last weekend. 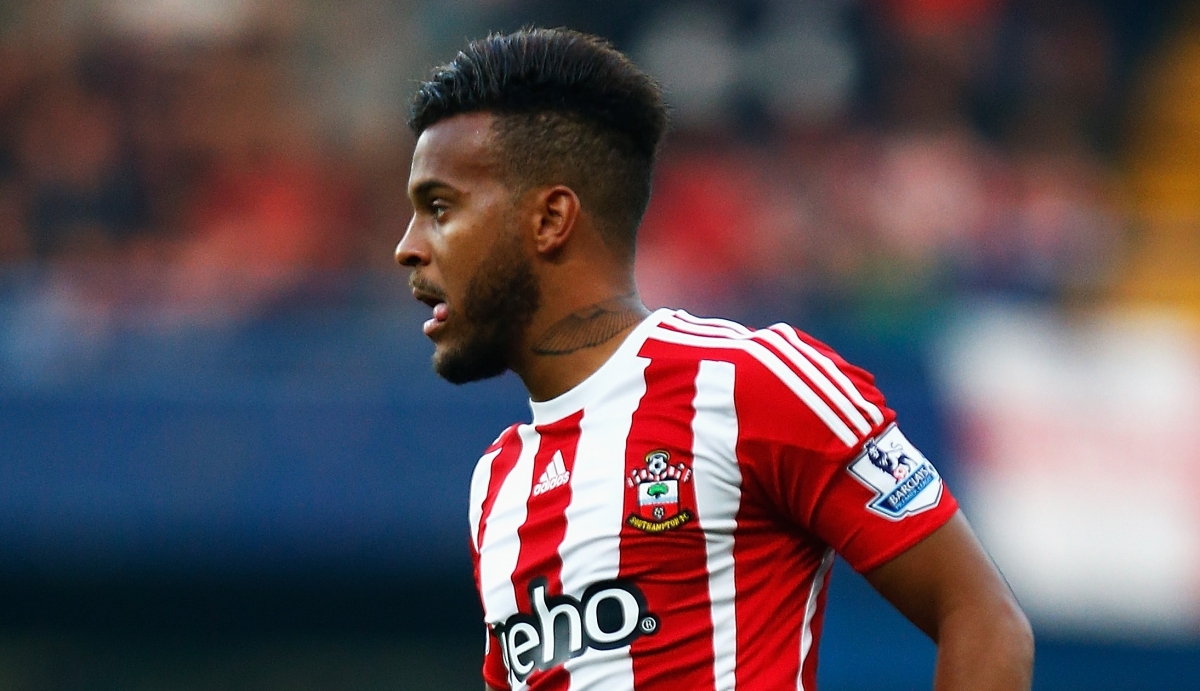 The Norwegian has not yet acclimatised to Hughes’ system but has shown glimpses of his quality in the final third.

Lemina’s supply will be crucial for the Saints going forward. He is also their set-piece specialist.

With Hojbjerg out suspended, Romeu should be deployed in his absence. The midfielder will provide an added sense of security for the Saints’ fragile defence.

Redmond is yet to reach his full throttle this season but has looked lively going forward.

Austin scored the only goal against Brighton in midweek and will be pushing for a start in this game.

The Liverpool loanee has looked energetic and menacing going forward for the Saints.