Why Huddersfield Town must go all out to sign Dario Benedetto

Huddersfield Town are in need of an injection of fresh blood into the squad in the January transfer window with the relegation battle looming large.

The Terriers are rock bottom in the Premier League standings with just 10 points from 21 matches. David Wagner’s side are without a win in their last eight Premier League games and are in desperate need of new additions to a squad that has royally underperformed this season.

And the most striking statistic is that the Huddersfield strikers – Laurent Depoitre, Steve Mounie, Adama Diakhaby and Collin Quaner, have managed just a solitary goal in a combined 45 appearances so far this season. Central defender Mathias Jorgensen is the club’s top-scorer with three goals and that surely tells us the club’s scenario.

Without reinforcements this month, the Terriers are going nowhere but back to the Championship. The loan signing of Jason Puncheon from Crystal Palace could bring some freshness to the Terriers attack but after a long injury layoff, even his quality and impact on the team remains doubtful. 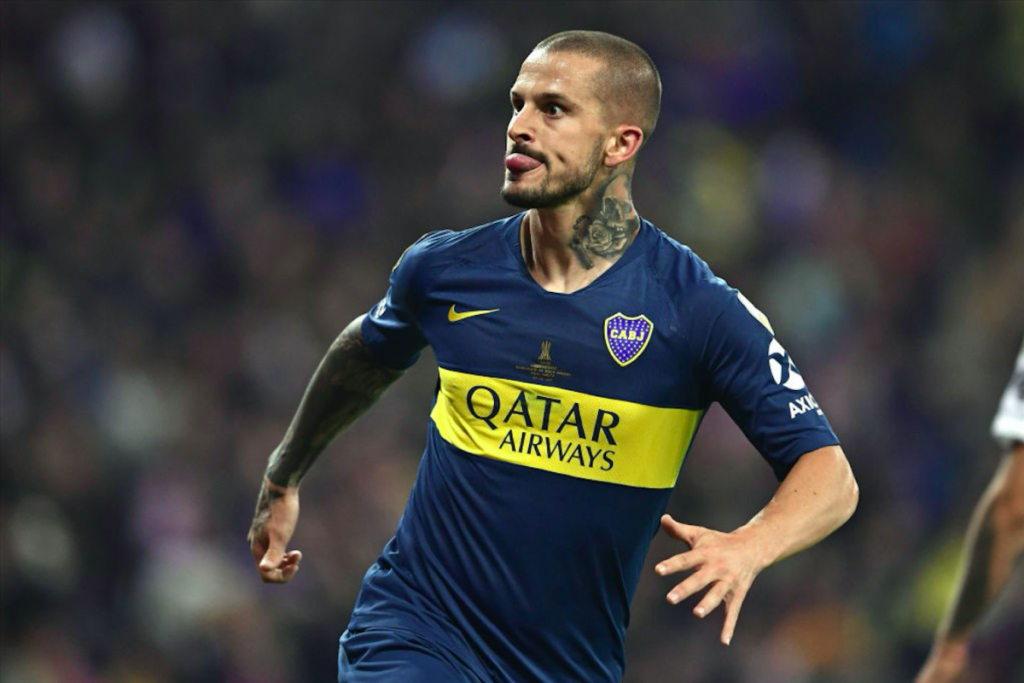 Dario Benedetto, 28, has been plying his trade with Boca Juniors since 2016. He returned from a cruciate ligament injury last year and has been at his sublime best for the club of late.

The four-cap Argentina international may not be a household name as such but Wagner should take a punt on him as the Huddersfield manager has nothing to lose at the moment.

The 28-year-old is an agile, nippy and technically-gifted forward who is deadly in front of the goal. Dario Benedetto has a powerful strike in his right foot and he has scored a lot of long-range scorchers in Argentina. A powerful presence despite standing at just 5ft 9in, the Argentine has the ability to create and score goals in equal measure. 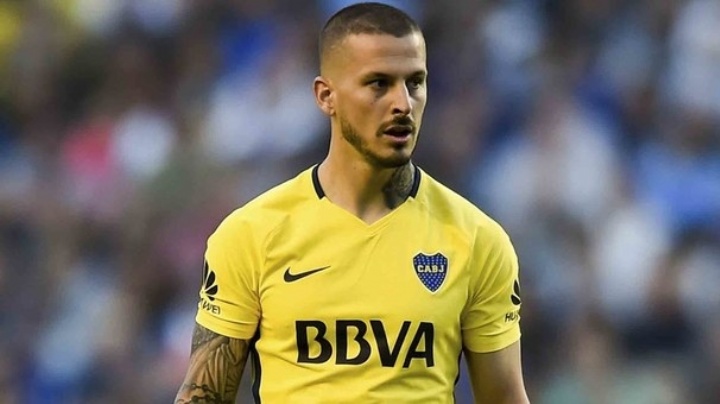 He possesses the ability to drive at the opponents with his dribbling skills and can cause problems with his sharp movement and intelligent link-up play. Benedetto also has the ability to play with his back facing the goal and hold up the ball to bring his teammates into play.

Read more: Huddersfield beating Fulham to sign this 24-year-old midfield master would have a big effect on the relegation fight

According to Football Espana, the Argentine striker has a €20m release clause in his deal with Boca Juniors. With Huddersfield crying out for a clinical striker, Wagner must not hesitate to splash the cash on Benedetto as he could be the ideal addition that the Yorkshire-based club is craving for in the squad.