Alarm bells are well and truly ringing for Huddersfield Town following their Boxing Day defeat to Manchester United. Barring a spell in the second half and a late consolation from Mathias Jorgensen, Huddersfield were largely second-best to the hosts and went down to a sixth defeat on the trot.

Things are looking very bleak for the Terriers ahead of the January transfer window as they continue to battle against relegation. It’s very clear that David Wagner needs to add fresh faces to his squad to avoid the drop from top-flight

One area Wagner must prioritise strengthening is his forward department. The likes of Steve Mounie, Laurent Depoitre, Alex Pritchard, Isaac Mbenza and Adama Dikhaby have all endured underwhelming season so far, while Rajiv van La Parra is linked with a January move away to Middlesbrough. 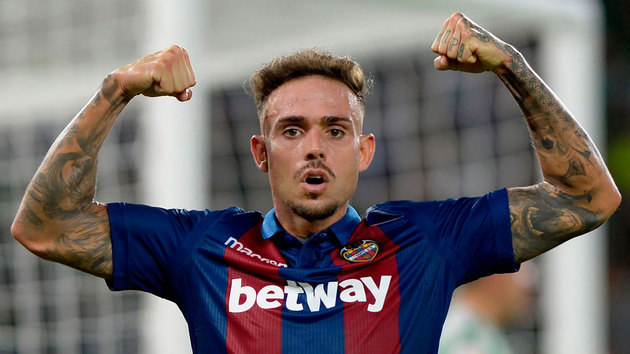 Huddersfield have some really pacey attackers in their squad but what they lack is a clinical goalscorer. The likes of Depoitre and Mounie—the club’s two primary weapons going forward—have not scored a single goal this season; an astonishing stat. With Depoitre firing blanks week in and week out, goals have become very hard to come by for the Terriers.

With that in mind, a striker is a necessity for Huddersfield and Wagner must make a move for Levante star Roger Marti.

Roger Marti, 27, has been in good form for Levante this season, managing eight goals in 14 La Liga games so far. It is down to his valuable contributions that has seen Levante occupy the 10h spot in the La Liga standings.

A versatile forward, Roger Marti is excellent at link-up play and make runs in behind the opposition defences. The Spaniard, known for his clever movement off the ball and pace, also is a deadly finisher in front of goal. In fact, he is a fox in the box kind of forward who is always ready to pounce on the opposition’s mistake and make them pay heavily. 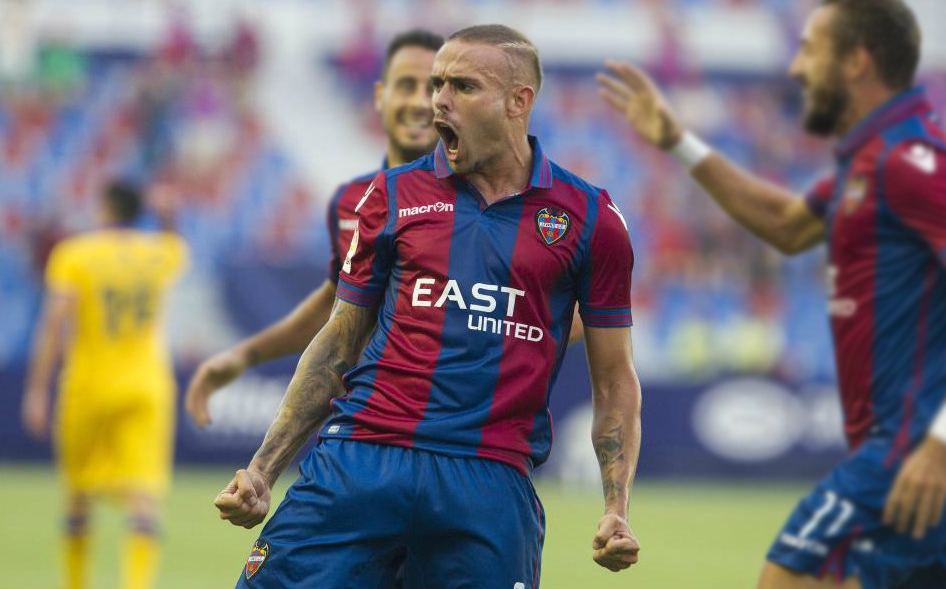 Nicknamed as the ‘Pistolero’, Marti is someone who likes to drop deep to receive the ball and spread the play before moving onto his actual position. However, it is his incredible eye for goal and ability to score from tight angles that make him such a threat for the opponents.

At 27, Marti has entered the prime years of his career and is currently banging goals left, right and centre in the La Liga. Having the Spaniard in the ranks would definitely add another dimension to the Terriers’ attack.

Read more: Bournemouth signing this 22-year-old Huddersfield sensation to replace Cook would be a step in the right direction

That said, Huddersfield should table an audacious bid to land Marti in January.