Why Huddersfield Town should offer Giuseppe Rossi a short-term deal

Huddersfield Town are rooted to the foot of the Premier League table, 13 points off safety and are looking very likely to get relegated. The Terriers have lost 12 of their last 13 matches, with manager Jan Siewert overseeing discouraging defeats in his first two games in charge.

Back-to-back defeats to Everton and Chelsea mean Siewert is still seeking his first point and first goal in English football. However, he has clearly not given up as of now, issuing a rallying call to his players that they can still do the unthinkable.

Huddersfield Town have leaked in goals at an alarming rate, letting in five goals against Chelsea last weekend but their main problem has been scoring goals. The Terriers have failed to find the net in each of their last five fixtures, which simply paints the picture of their struggles in front of goal. 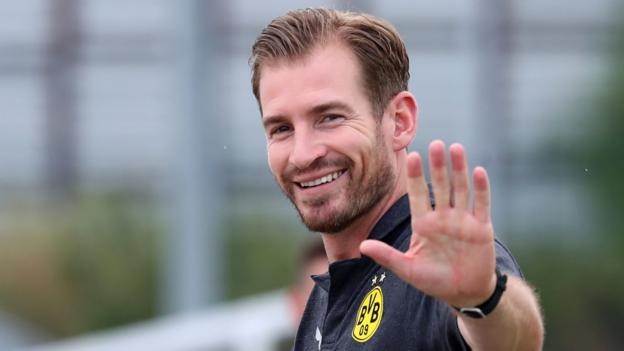 The likes of Laurent Depoitre, Steve Mounie and Adama Diakhaby have failed to live up to their expectations this season, leaving Huddersfield absolutely toothless going forward. Siewert did bring in the promising Karlan Grant from Charlton Athletic in January but the 21-year-old won’t be enough to solve the club’s goalscoring woes.

While the January transfer market has slammed shut, Siewert can still make signings from the free agent market. That said, Huddersfield must offer Giuseppe Rossi a contract until the end of the season.

Giuseppe Rossi, 32, is currently a free agent after leaving Genoa and is training with Manchester United after being invited to Carrington by the club’s interim manager Ole Gunnar Solskjaer. The US-born Italian has undergone five knee surgeries and despite that, he hasn’t given up playing. 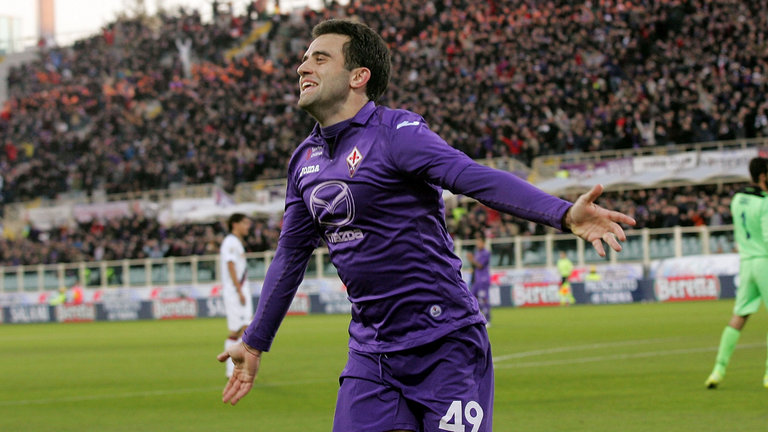 At 32, Giuseppe Rossi still has a lot left in him to offer and could be a really shrewd short-term signing for Huddersfield. The former Italian international has lost a lot of pace and agility with which he once terrorised the defenders but his experience and technical know-how could come handy for a team that’s fighting against relegation.

Read more: Huddersfield snapping up this 6ft 4in giant would be a terrific move in terms of securing PL survival

The left-footed forward’s ability to finish off chances and link up well with midfielders coupled with his availability from the bench would make him a real asset for Siewert’s Terriers. Certainly, Huddersfield should sign Rossi on a free transfer.