Why Huddersfield Town must make a January swoop for Claudiu Keseru

Huddersfield Town are not enjoying life in the Premier League at the moment, struggling for form, leaking goals at an alarming rate and not scoring enough goals.

The Terriers escaped relegation last season by the skin of their teeth but they have royally struggled to compete with the Premier League big boys this term, thanks to a vast difference in the transfer budgets.

However, David Wagner needs to work within the limited budget and add the right players in the January transfer window to make sure Huddersfield Town are good enough for the Premier League.

It is no secret that the Terriers need attacking reinforcements, having scored just 13 goals in 22 top-flight games this season so far. Wagner has to bring in creative attacking players this month to bolster his Huddersfield side that is currently rooted at the bottom of the table. 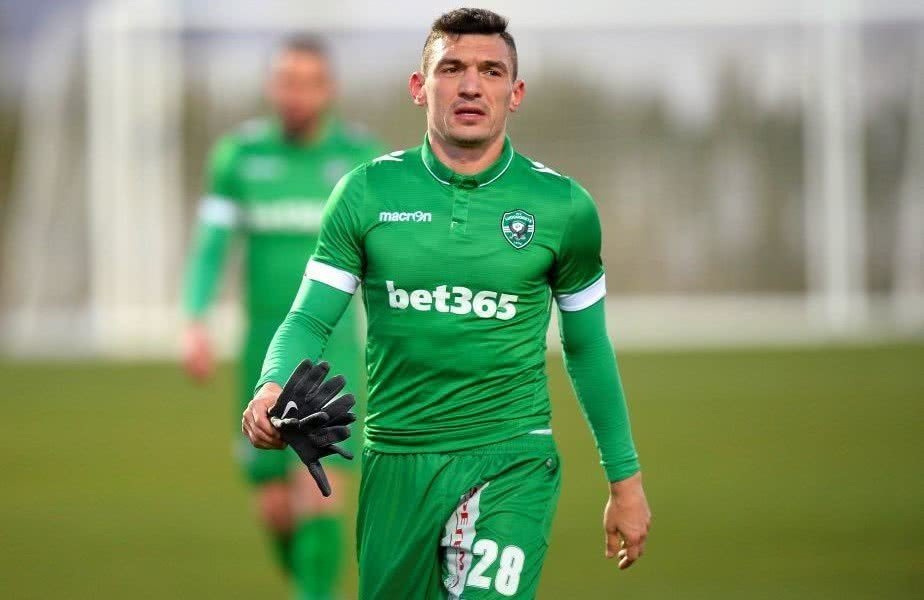 The likes of Laurent Depoitre, Steve Mounie, Isaac Mbenza, Adama Dikhaby and Elias Kachunga have mightily failed to deliver the goods this season.

Now with Collin Quaner having joined Ipswich Town on loan until the end of the season, it makes room for an attacking player to come in and Wagner would be wise to target Ludogorets Razgrad star Claudiu Keseru.

Claudiu Keseru, 32, has been a prolific goalscorer for Ludogorets Razgrad since joining them from Al-Gharafa in 2015. The last two seasons in the Bulgarian league have seen him score 62 goals in all competitions. And the Romanian forward has hit the ground running in the 2018/19 campaign as well, managing 20 goals so far, including three goals in Europe.

For a Huddersfield side struggling for goals and creativity, Claudiu Keseru would be an ideal player to get on the books. The 32-year-old is a fantastic finisher in front of the goal and is known for his ability to create goals from different areas of the pitch. 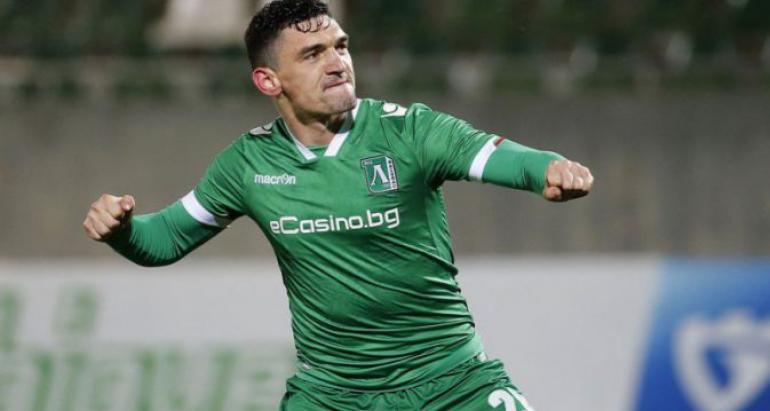 Claudiu Keseru is excellent in his link-up play and identifies exactly how to combine with his teammates in the final third. Furthermore, the former Angers and Bastia man’s work rate and ability to defend tirelessly from the front remains second to nothing.

Read more: Huddersfield beating Fulham to sign this 24-year-old midfield master would have a big effect on the relegation fight

All in all, Keseru’s strength combined with his incredible speed and intelligent movement would make him a useful asset for the Terriers. He is a player who is running riot in Bulgaria and the Terriers must do everything in their power to lure the player away from Ludogorets to avoid the drop this season.