Why Huddersfield Town must beat Fulham to sign Valentin Rongier

According to a report from Jeunes Footeaux, Fulham are interested in signing Nantes midfielder Valentin Rongier in the January transfer window.

Valentin Rongier, 24, has established himself as one of the first names on Nantes’ team sheet this season. The Frenchman has become a key component in Vahid Halilhodzic’s Nantes team, managing 18 appearances across all competitions.

Fulham’s interest in Valentin Rongier could be down to Claudio Ranieri trying a way to sort out his team’s defensive problems. However, basement club Huddersfield Town must beat Fulham to the signature of the highly-rated midfielder.

Huddersfield Town currently find themselves in all kind of problems, having lost eight Premier League games in a row. It’s becoming difficult for David Wagner to inspire his team out of the wobbly situation that they are in. 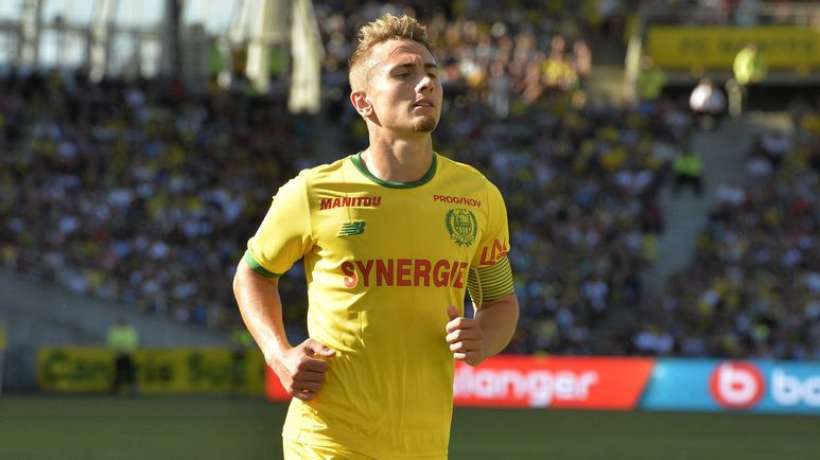 January reinforcements are a must for the Terriers and they need to come in as quickly as possible. Wagner needs to address every single department of the team but he must prioritise strengthening the midfield.

Aaron Mooy getting injured against Brighton at the start of December was a cruel blow for Huddersfield. Before the Brighton game, Huddersfield had beaten Wolves 2-0 and Aaron Mooy was adjudged as the Man of the Match for his terrific performance.

Mooy’s injury has left a big hole in the Huddersfield midfield which Wagner has to solve immediately. The Terriers currently lack a midfielder that can control the flow of the game, intercept opposition attacks and impact the games. Truth be told, Huddersfield needs a player to partner Philip Billing in the midfield and Valentin Rongier would be the ideal choice.

A defensive midfielder by trade, Rongier is renowned for his work rate, ball-winning ability and starting attacks from the deep. 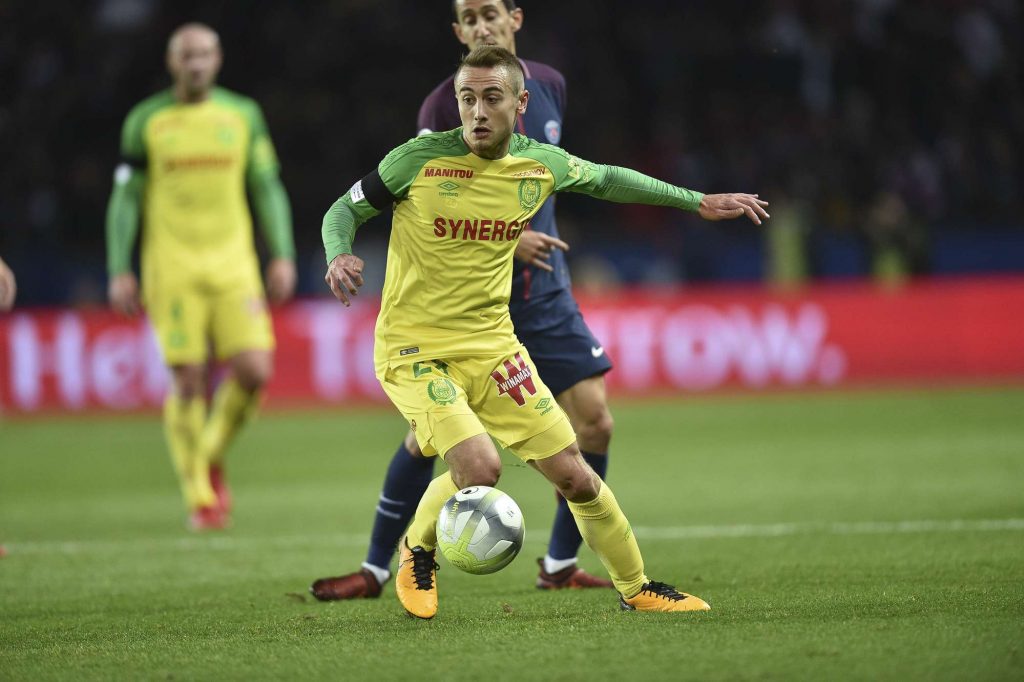 The 24-year-old is an excellent tackler, knows how to intercept the play and keep possession in the tightest of areas. He has a fantastic passing range and likes to keep things simple but efficient.

Read more: Why Huddersfield signing this talented Bundesliga star would be a step in the right direction

Given his defensive prowess and game-reading skills, Rongier could be a difference-maker for Huddersfield, who are fighting hard to maintain their Premier League status. Wagner simply cannot afford to lose a player like Rongier as he could add a lot of value to this Terriers side. Hence, Huddersfield must quickly splash the cash to sign the Frenchman from Nantes.