Bournemouth face Brighton in the next round of the FA Cup in what should be a rather exciting contest if their Premier League fixture is anything to go by. The two faced each other late in December last year, with David Brooks finding the net twice to beat 10-man Brighton 2-0 and end a run of three losses in a row.

But while it is a FA Cup fixture, expect the tensions to flow once again when the two sides meet, despite Brighton’s form away from home. Although the away side has multiple injuries, the Seagulls will still be a worthy opponent and the Cherries should be wary of the threat.

A hectic December schedule means that manager Eddie Howe will have a tough time making too many changes. 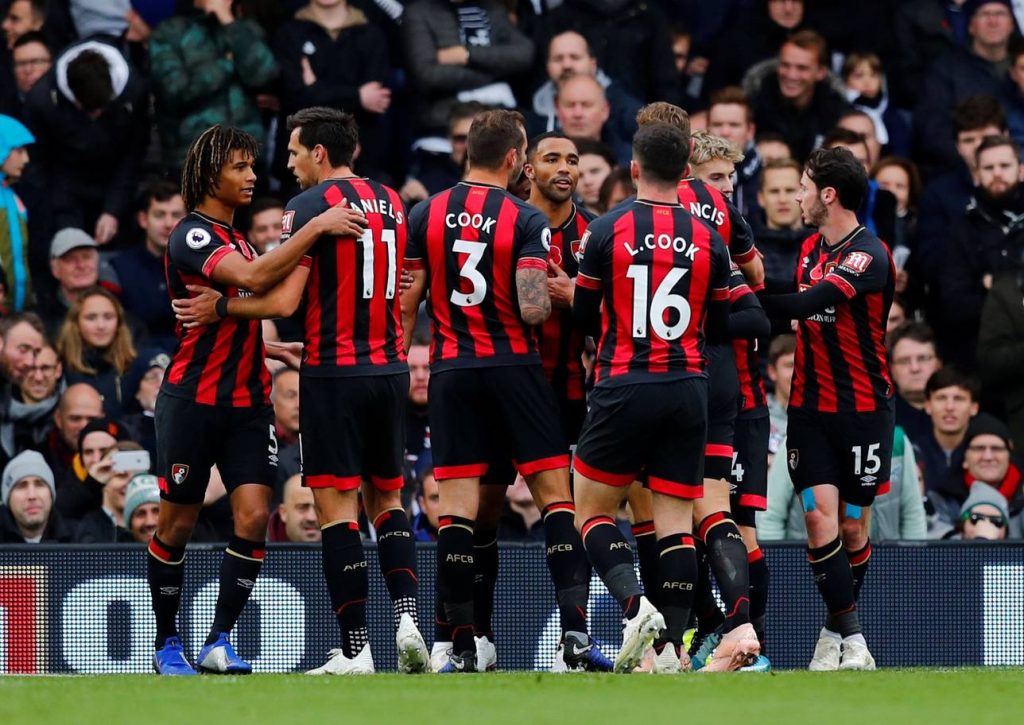 Not to mention the 3-3 draw against Watford on Wednesday night was a tough fixture for both sides, it will play a part in any rotation. Gosling returned to action against Watford and it is good news for Eddie Howe.

Bournemouth fans will be expecting a cup run and thus, the former Stoke City man should keep his place in goal.

The left winger impressed against Watford as a makeshift right-back and should keep his place, thanks to injuries to Simon Francis and Adam Smith.

Bournemouth’s main man, Ake has played nearly every game so far for the Cherries and should continue doing so unless the club dips its toe in the January transfer window.

The 21-year-old made four appearances in the Carabao Cup this season and should be Eddie Howe’s centre-back this weekend alongside Ake.

Like Simpson, Rico too has spent most of his time this season playing as a back-up to Charlie Daniels and as a result he should start this FA Cup clash.

The former Liverpool man has struggled to make an impact since his move to Bournemouth and while he has made 13 appearances so far, the FA Cup could be his best way back into the team.

The 32-year-old, like Jordan Ibe, has made 13 appearances this season. If he gets to start this game, it could be a good chance to prove himself.

The Colombian is among the Cherries’ best players this season and while he did play the full 90 minutes against Watford this midweek, he should feature once again on the 5th of January.

With only two Carabao Cup appearances to his name this season, Eddie Howe could replace what looked like a very tired Ryan Fraser with Marc Pugh.

The youngster has been a revelation for Bournemouth this season and like many on this list, he too should feature again.

Read More: 7 goals in 16 games – Bournemouth should surely do everything possible to land this Bundesliga ace in January

Unlike Callum Wilson, King has struggled in front of the goal this season, scoring just 5 in 21 appearances in all competitions. Moreover, he’s lost his place as Howe has experimented with his squad. Nevertheless, he should get to start this FA Cup tie.