Footballers might often appear as if they’re from another planet, but the fact is that they are just like you, me and that weird guy that hangs out by the post office. Despite their high-profile and often pressurised jobs, footballers need a way to unwind and relax when they’re not doing their business on the pitch. Aside from training in the morning and the 90 minutes of game time they play on a weekend, there is a lot of free time which footballers have to try and fill.

While there have been a host of players over the years who have struggled to find productive activities to occupy themselves when they’re not kicking a ball around, a lot of the most famous names in the game have picked up slightly unusual hobbies to keep themselves occupied away from the field.

Here are just a few footballers and the hobbies they enjoy when they aren’t playing.

Petr Cech (Drumming): Having lost his place at Chelsea to Thibaut Courtois last season, Petr Cech appeared to be filling his time by playing the drums. Following his move to Arsenal in the summer, the Czech international might be playing more first-team football but it hasn’t stopped his passion for percussion. Aside from being one of the best goalkeepers in Premier League history, anyone who has checked out the 33-year-old’s official YouTube channel can see Cech is a very capable drummer. After performing at a music festival in the Czech Republic in 2013, the keeper had the chance to enjoy a jamming session with Queen drumming god Roger Taylor as part of a BBC show, which highlighted just how much Cech enjoys drumming when not frustrating strikers in the Premier League.

Cristiano Ronaldo (Poker): Footballers have always enjoyed playing Texas Hold’em when travelling to games, and a host of the world’s best players have taken it to the next level by linking up with PokerStars over the past few years. The latest superstar to sign on as a brand ambassador for the world’s biggest poker company is Cristiano Ronaldo. While the Real Madrid superstar is one of the greatest footballers to ever grace the football pitch, Ronaldo’s talents clearly don’t just lie with his feet. The three-time Balloon d’Or winner has been a fan of poker for years and is now expected to compete in a number of PokerStars tournaments.

Clint Dempsey (Rapping): One of the best American players to have ever played in the Premier League, Clint Dempsey has been dipping his toe in the world of rap music for a good few years. The midfielder, who adopted the stage name ‘Deuce’, has worked on a number of tracks during his time, including a collaboration with Nike ahead of the 2006 World Cup in Germany. The former Fulham and Tottenham star, who returned to the U.S. in 2013 after signing for MLS side the Seattle Sounders, performed a track at the FIFA 15 launch party, going on to release a full album later in 2014 called “The Redux”. The album came seven years after the USMNT stalwart released his first album, and it’s likely that Dempsey will throw his full focus into music when he finally hangs up his boots and calls time on his illustrious career. 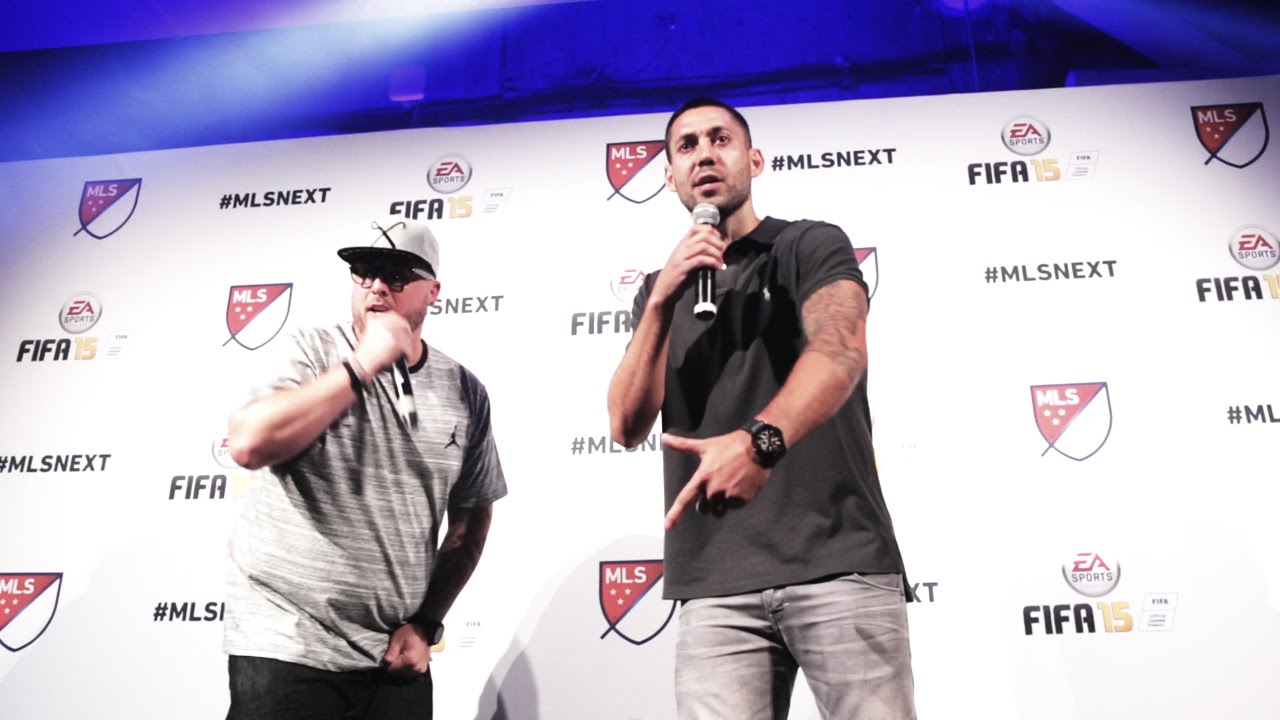 Daniel Agger (Tattoo Artist): Aside from being known as one of Liverpool’s best defenders in recent years, Daniel Agger is also known as being a huge fan of tattoos. The Denmark international sports a number of tattoos, including the famous Liverpool slogan, Y.N.W.A – which stands for ‘You’ll Never Walk Alone’ – across his knuckles in tribute to his time with the Premier League side. Now back at his boyhood club Brondby after leaving Liverpool, the centre-back also boasts an impressive Viking-inspired mural on his back, which only adds to his already-intimidating image. But as well as regularly getting tattoos, Agger has also put his passion to productive use, qualifying as a tattoo artist – possibly pointing towards a future career when he retires from football.

Andrea Pirlo (Winemaking): It should hardly come as a surprise that Andrea Pirlo enjoys a glass of wine when he’s not weaving his magic in midfield and making girls and boys swoon in the stands. The classy Italian exudes sophistication when on the field, and the 36-year-old can often be seen working the land on his vineyard in northern Italy, creating wine which sells extremely well online. The former Juventus star, who moved to the MLS with New York City in the summer despite reported interest from the likes of Chelsea, won’t be short of offers when he does end his stellar football career, but you can just picture the smooth Italian sipping a nice glass of red while surveying his land as he ages much more graciously than the rest of us.