For many years, technological innovations in soccer were reserved for the wealthiest teams in the world. Over time, however, they have become increasingly popular among clubs in less popular leagues, lower league tiers, and sports academies.

Below you will find an overview of the most important technologies already changing the game in your local teams.

Even amateur joggers measure the results of their training to effectively implement their plans and have control over their progress.

No wonder that such technologies also exist in soccer – the most popular sport in the world. The first devices measuring basic statistics appeared in 1997. These were systems based on the use of cameras and the work of analysts. Despite the huge financial outlays for maintenance, they provided a relatively small amount of information. This was primarily basic data, such as distance travelled or possession of the ball. These statistics are now a standard in television broadcasts of matches.

However, for coaches, they proved to be insufficient. There was a need for solutions which would enable precise and individual measurement of an athlete’s performance. The first GPS systems introduced in the early 2000s. They required very large financial outlays (several hundreds of thousands of dollars per year) and the employment of special analysts.

Despite the costs and level of complexity, GPS systems have proven to be a breakthrough. Thanks to the data provided by this technology, for the first time in the history of soccer, coaches were able to make decisions based on objective data. This enabled the acceleration of the development of sports players, while at the same time reducing their risk of injury. Thanks to this technology, it was possible to achieve a whole new level of intensity in soccer training sessions.

Despite the obvious advantages, until recently there were no solutions that would allow less wealthy clubs to effectively measure the performance of their players. Conducting such analyses every day required several dedicated specialists and the purchase of extremely expensive equipment.

Fortunately, a few years ago, companies such as Sonda Sports appeared on the market, which aimed to provide the widest possible access to clubs and individual players to this technology.

“I have been involved in sports technologies for many years. I have always been surprised by the absurdly high costs of using GPS technology in football, which is why we decided to solve this problem by making it available to almost all soccer clubs – regardless of the level, age, and gender of the players “- says Wojciech Ganczarski, CEO at Sonda Sports. 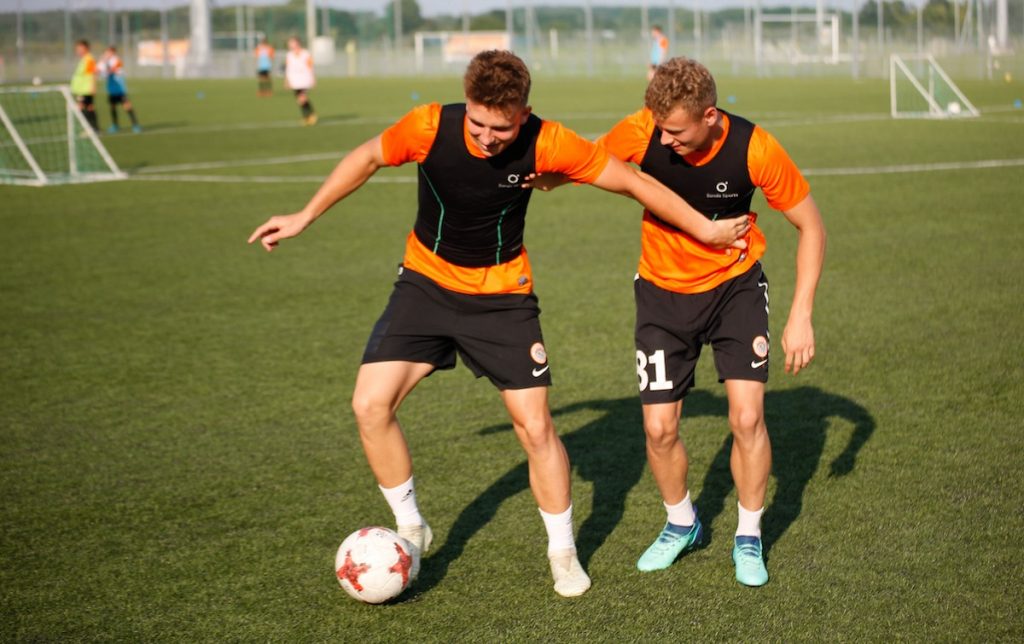 How are these systems used? Academies most often use data from GPS trackers to quickly identify the strong and weak points of a young player. Then, by means of individualized training, they lead him towards achieving the required performance. This way, they professionalize the process of developing young stars.

However, clubs playing in professional leagues concentrate primarily on the perfect physical preparation of their players. By analyzing data such as Player Load, Red Zones, or other exercise statistics, they adjust the training load of the players. Thanks to this, they try to find the perfect “sweet spot” that will allow them to maximize the performance of the athletes, while reducing the risk of injury. With the development of the intensity of games, especially the latter is becoming increasingly important.

Before the Internet era, most teams from outside the biggest leagues had a fanbase consisting mainly of the local community, living within a few dozen kilometres of the club. The revenue came from local sponsors, tickets, and merchandise sold in local stores.

Today, even for many semi-amateur teams, the revenue structure often looks different. The influence of the Internet, and in particular social media, has changed the way of gaining fans and sponsors. Of course, the main factor is still the relationship with the local community, but increasingly often it is also important what values or history the club has and how it can manage its image in the media.

This is how clubs such as FC St. Pauli, Lazio, and Rayo Vallecano, through a strong manifestation of their identity and views, have gained fans all over the world. Even despite the fact that they rarely compete for the most important trophies.

By using platforms like Facebook, Twitter or Instagram, a properly run club can become a global brand, providing entertainment and excitement to fans located all over the world, and thus ensure higher revenues enabling further development.

A great example of using the power of social media in lower leagues is Real Oviedo. In 2012, via Twitter, the club organised a crowdfunding project among fans who saved it from bankruptcy. The viral effect was so great that the list of donors included Fiorentino Perez – president of Real Madrid, and Carlos Slim – telecommunications magnate, one of the richest people in the world. 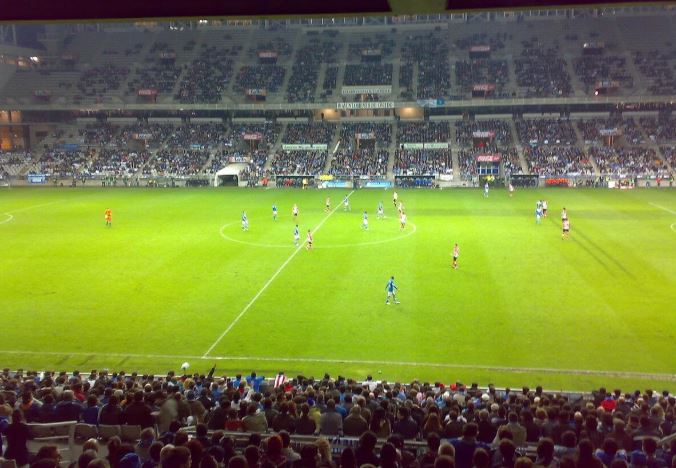 In addition to extreme situations, monetization of the fanbase has become so much easier that clubs do not have to rely only on local sponsors and stores. With the advancement of e-commerce technologies, selling jerseys, flags and shoes to fans around the world has become easier than ever.

Traditionally, coaching knowledge and experience was passed on mainly through working with the best professionals. To become a competent coach, you had to get an internship at one of the most renowned clubs in the world. This often required large financial outlays as well as a wide network of contacts.

An alternative was to acquire FIFA certification degrees and participate in conferences. These options also weren’t cheap, which prevented many prospective coached from developing for a long time. Consequently, it also inhibited the sharing of new advancements in tactics and training with lower-tier clubs, thus limiting their development.

Fortunately, the Internet has enabled easy access to specialist knowledge from anywhere in the world. Currently, there are at least a few free or extremely cheap ways to broaden your training knowledge.

Thanks to websites such as Keep it on the Deck and The Coaches’ Voice, anyone can easily expand their knowledge.

Using video platforms such as Youtube, you can watch training sessions from some of the best clubs in the world, conducted by the absolute global elite of coaches. It is also possible to just create a list of industry’s influencer to follow in Social Media – they often share valuable insights on the training regimes and tactical bases.

The appropriate use of tactical and training knowledge in lower leagues and youth competitions can be a turning point for many teams. Using the processes in which the best training staff have invested millions of pounds and years of research, you can help your players by providing them faster and more sustainable development, and your team by getting promoted to higher tiers.

Easier access to knowledge is also manifested through the emergence of global scouting databases, which allow you to learn more about the most promising players. There is no need any more to spend a lot of money on sending of scouts to all parts of the world.

This opens up the international transfer market also for clubs that previously could only operate locally, while making it easier to acquire funds from selling their best players and young talents.

Whether we like it or not, technology continues to change the game of soccer every day. We can stand aside and passively observe the revolution, or become an active part of this change and ensure our team’s success.