According to a report in Scottish Sun, treble winners Celtic could step up their bid to try to sign Milad Mohammadi during this transfer window if they sell Kieran Tierney to Premier League giants Arsenal.

As per the report (h/t Scottish Sun), the Hoops had an interest in the Iran international a year ago as well, but they couldn’t manage to complete his move, chiefly due to the fact that Tierney stayed at the Parkhead. (h/t Scottish Sun) 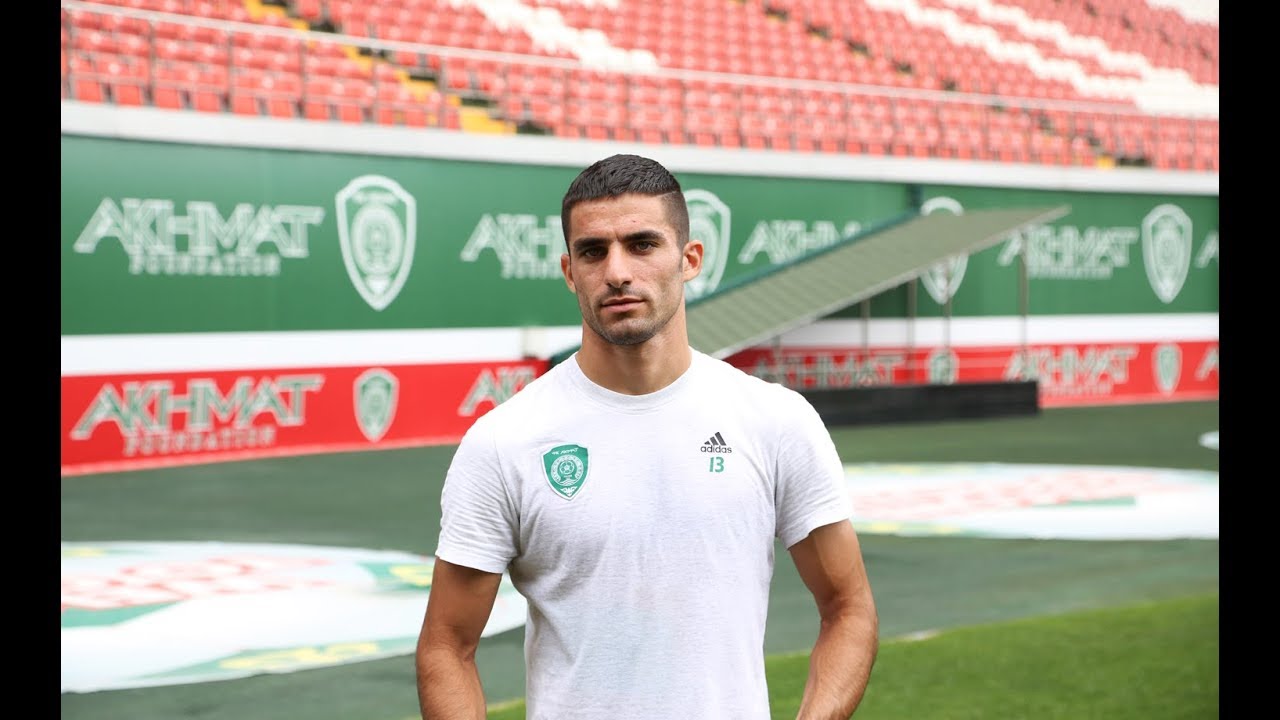 But with the Scotland international very close to signing for the Gunners despite the first bid of £15m being rejected (h/t Express), Celtic could reignite their interest in Mohammadi. (h/t Scottish Sun)

The 25-year-old is a free agent now after being out of contract and rejecting new contract offers from Russian side Akhmat Grozy (h/t Scottish Sun). Here’s why it would be a good move for the Hoops to sign him this summer:

Mohammadi has the potential to replace Tierney

Predominantly a left-back, Milad Mohammadi is capable of playing as a right-back, as a wing-back or as a winger, if required by the team.

The Iranian international has developed his game massively in the last 12-15 months. For that reason, he was one of the key players in the Akhmat Grozy team in the Russian league.

At 25, with over 20 international caps, the full-back is experienced enough to make a difference in whichever club he plays for. 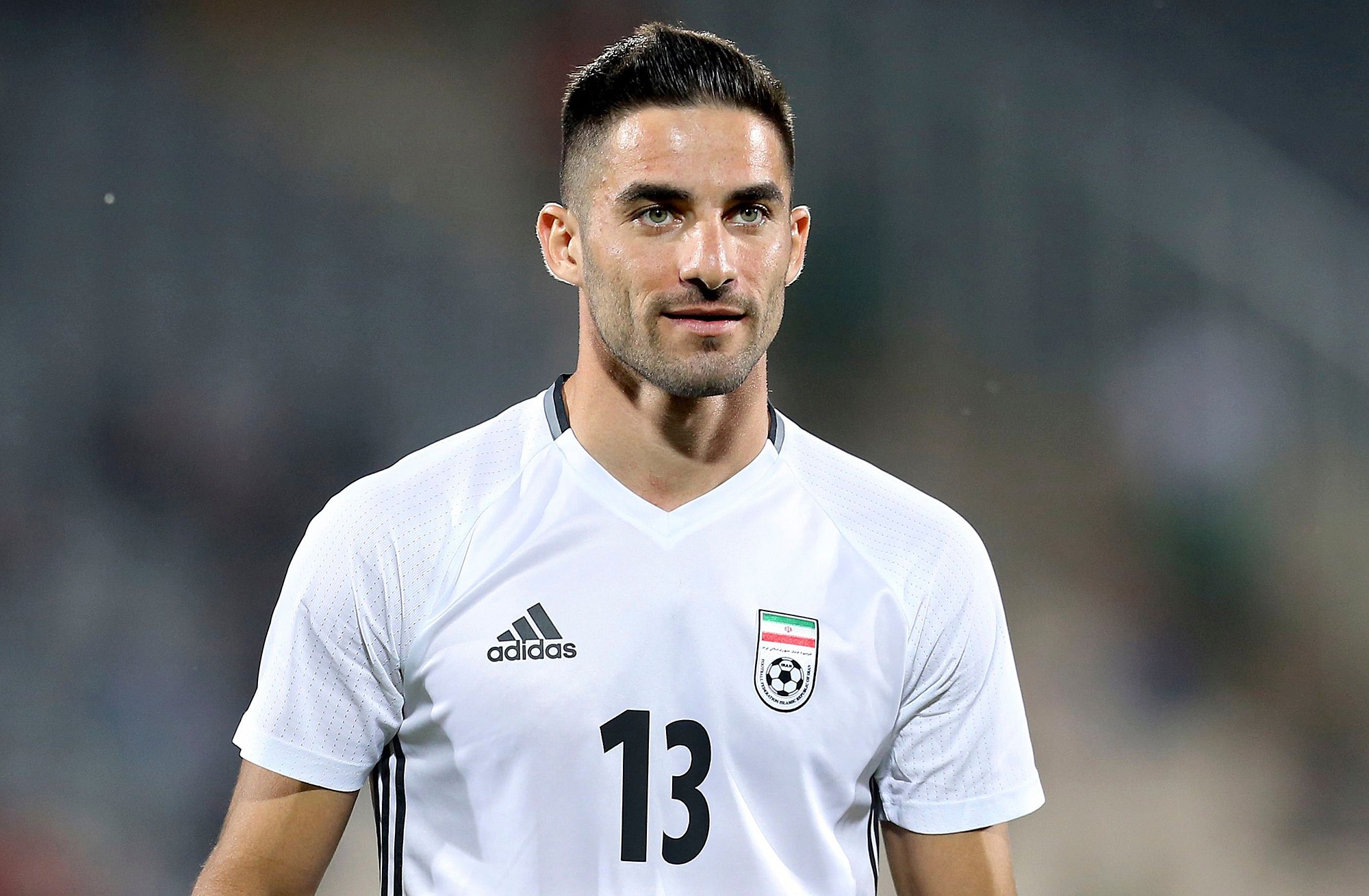 In terms of his attributes, Mohammadi possesses great pace to make runs up and down the field, has good crossing ability, is a very good one-v-one defender in wide areas and has great physicality on and off the ball.

So, if Celtic are determined to reignite their interest in him to replace Tierney, it is a very good idea. The Iran international has the capabilities to be the first choice left-back at the Parkhead for years to come.

Celtic should sign Milad Mohammadi during this window. He could be an ideal Tierney replacement.