According to a report in Daily Record, Scottish treble winners Celtic are targeting a loan move for Arsenal youngster Jordi Osei-Tutu during this transfer window.

The 20-year-old is looking to play first-team football to gain valuable experience. Apart from Celtic, he is also wanted by Brentford and German side Hamburg, with the latter being in the forefront of this race. (h/t Sun)

Osei-Tutu, who has played for the Arsenal U-23s, has never been a part of the first-team. He went on a pre-season tour to Singapore with Unai Emery’s men, was on the bench for two games but didn’t play a part. 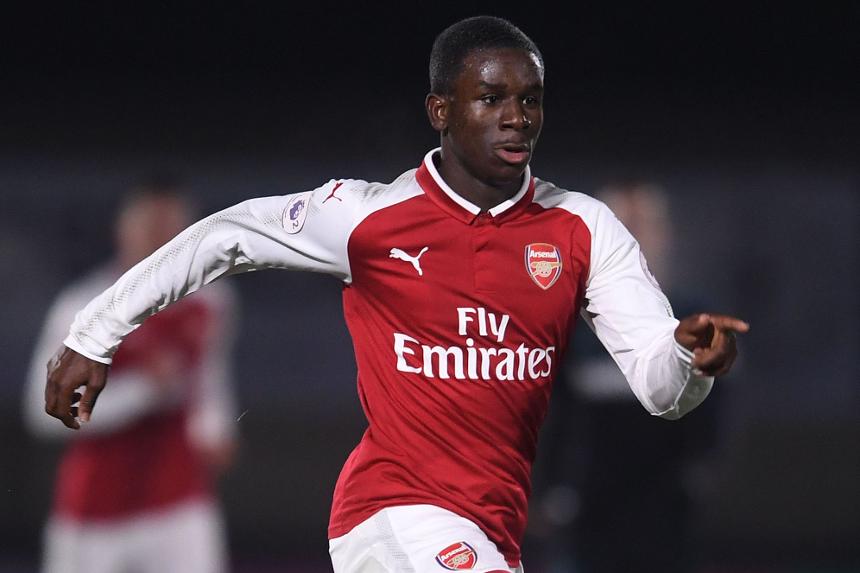 As of now, the Gunners are looking to offer a new deal before making a decision on whether to send him on loan or on a permanent basis (h/t Daily Record). While Hamburg want to sign the player permanently, Celtic are on the lookout for a loan deal. (h/t Daily Record)

Here’s why the Hoops should do everything to get their move on the front table:

Hoops could do with options at right-back

Mikael Lustig, who has been one of the stalwarts for Celtic at right-back, is potentially leaving the club this summer (h/t Scottish Sun). Jeremy Toljan, who came from Dortmund on a loan deal, hasn’t really done enough and will return to Germany.

Cristian Gamboa was another option up until the end of last season. But, once his contract expired, the bags were packed for departure.

This leaves the Hoops in a situation where they need to sign two quality right-backs. Hence, targeting Jordi Osei-Tutu makes a lot of sense, be it for a loan move.

The 20-year-old is a quality young full-back, who possesses good pace, impressive crossing abilities, dribbling skills and recovery runs. He is still learning the art of one-on-one defending, which will come in due course of time. All in all, the Arsenal youth product is surely a player on the up.

Therefore, Celtic could bag a shrewd swoop by signing Jordi Osei-Tutu from Arsenal on a loan deal. In the current situation, the Scottish champions may need to sign him and another right-back this summer.